What They Found In This Star's Burned Bus Ruins Gave Me CHILLS!

And their lead singer, "Thanking God for our safety and the safety of all of those who helped put this fire out and keep us safe," Hillary, wrote. 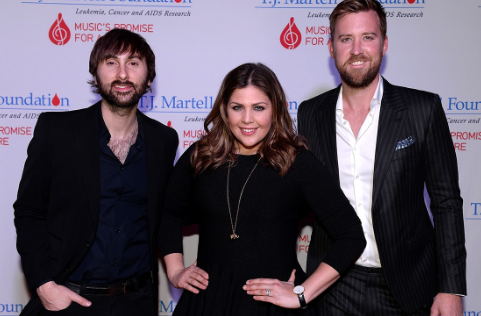 Praise God, no one was injured. Singer, Hillary Scott was in the bus with her husband and their tour manager when a tire caught on fire causing the devastation. 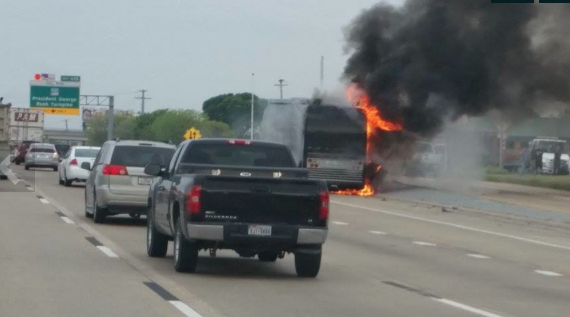 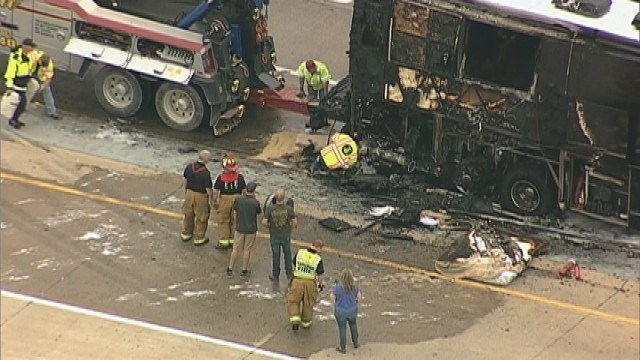 Later, Hillary stated, "EVERYONE IS SAFE AND SOUND." And she continued with this amazing post:

"I just got this picture from the scene of the fire and HAD to share this. Today, when our bus caught on fire we had quite a few personal belongings in the back (where I was asleep before evacuating the bus) one of them being my Bible. I kid you not, EVERYTHING in the back lounge was destroyed from the flames, except my Bible. The outside cover was burned and messed up but NOT ONE PAGE was missing. Yall, God's Word will always stand. He is FOR YOU, WILL PROTECT YOU, AND HIS LOVE FOR YOU WILL NEVER FADE. My faith is forever deepened because of today. I hope this story deepens yours. - hills" 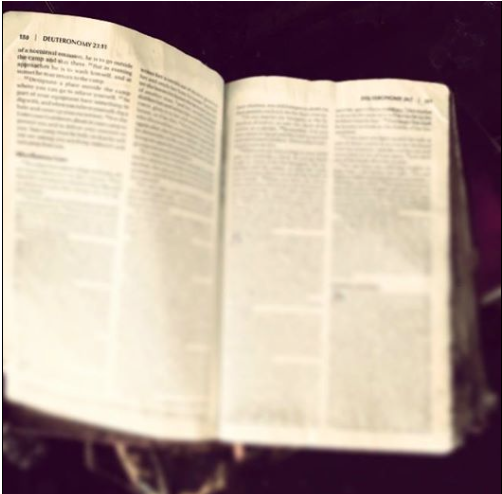 "Thanking God for our safety and the safety of all of those who helped put this fire out and keep us safe," Hillary wrote.

What an amazing testimony. There have been numerous stories posted following Hillary's comment on the Bible withstanding the flames - all in agreement. Many firefighters chimed in as well, commenting that on many occasions, a Bible - God's holy word - will be found among the ashes unharmed. Isn't that amazing!? God's love and His Word is powerful against the flames of destruction. THAT'S a promise to hold on to!

Check out why Carrie Underwood says she will never stop praising Jesus! 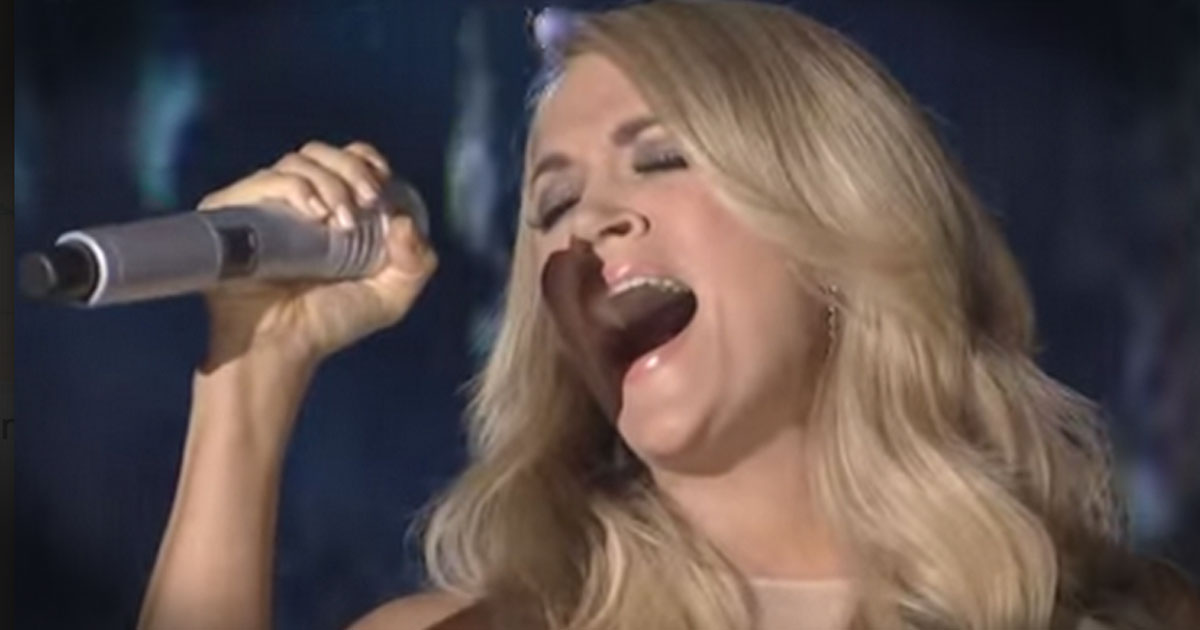 Here is what Vanessa Hudgens said about her faith!