Hollywood Doesnâ€™t Want You To See This New Movie About Jesus! 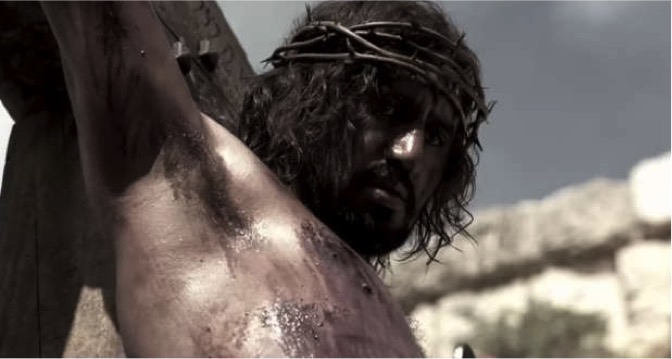 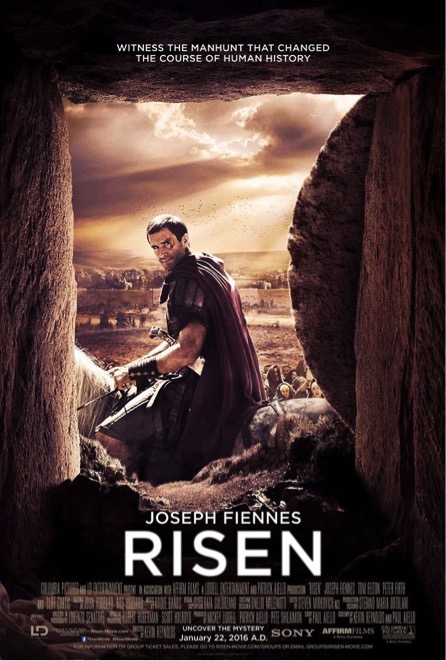