If you were to drive by this accident it is very likely that the worst thoughts would come to mind. But thankfully, the driver miraculously walked away with minor injuries. 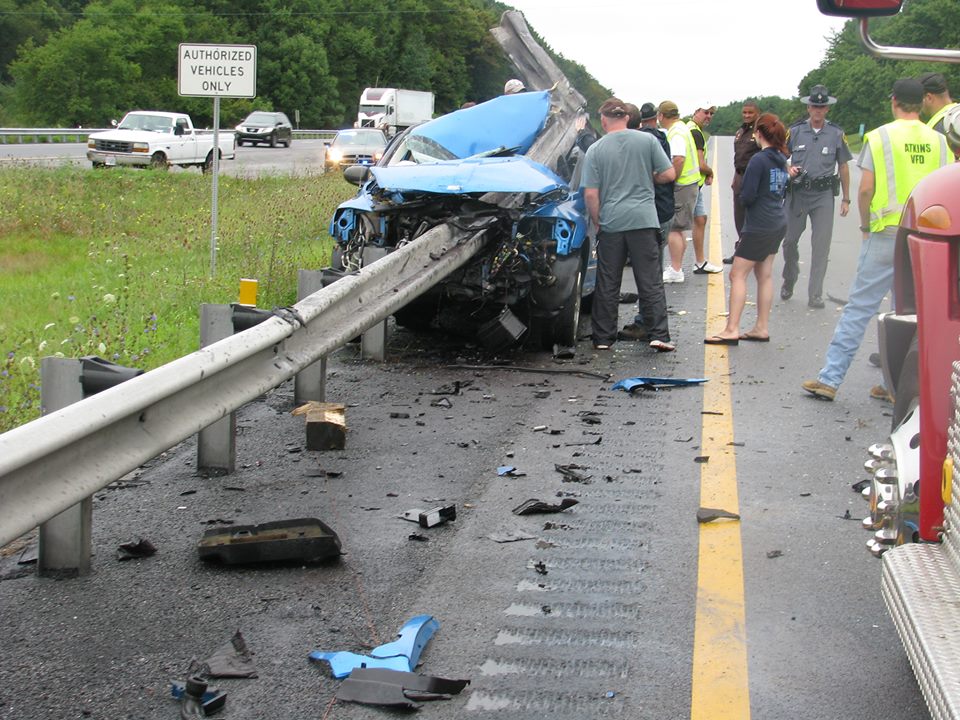 The police reported that the driver Jacob was driving north in Virginia when he ran into the back of a tractor-trailer, he then hit a guard rail head-on, and his car landed on the opposite side of the median facing south. 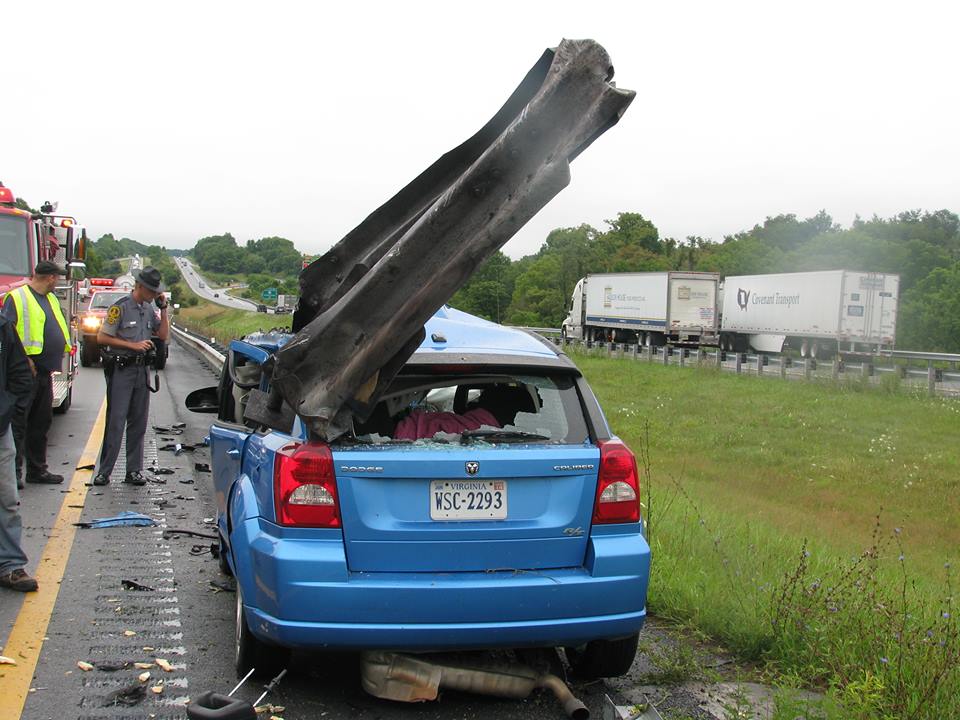 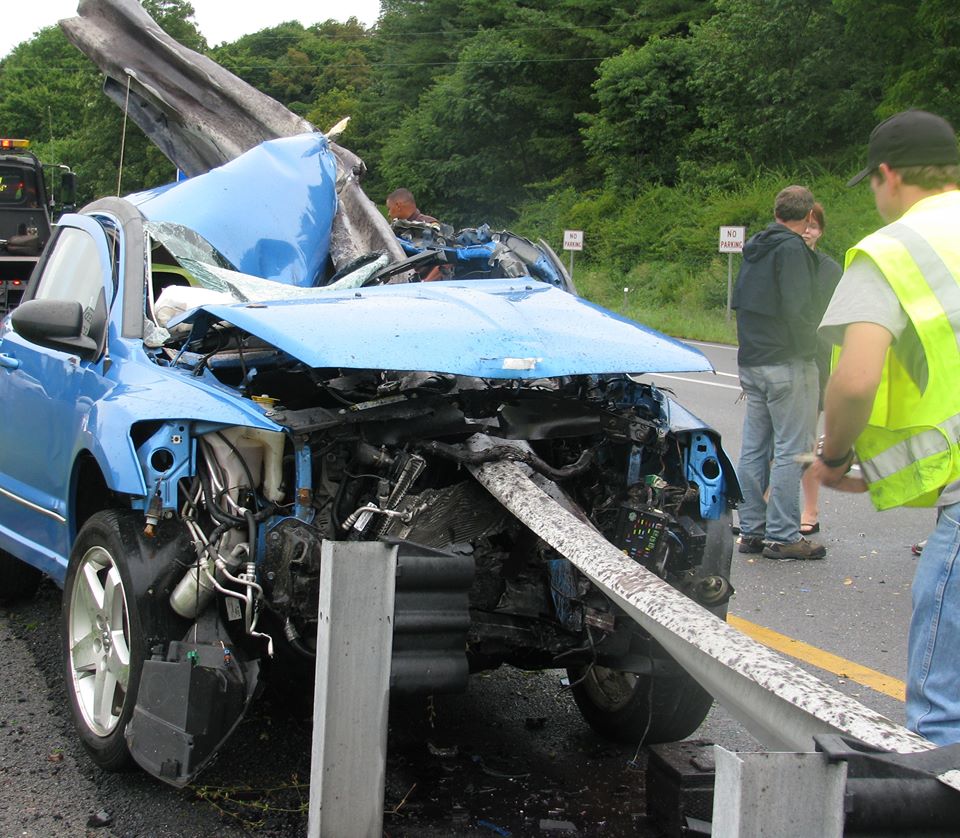 That’s is when the miracle happened! The Virginia State Police testified that Jacob ended up in the passenger’s seat after the car crossed the median!!!!

It’s hard to deny that God was watching over Jacob and that His Angels were there to help and protect him. Even the accident witnesses reasoned that there was a Higher Power involved.

But we know who that Higher Power is… it is Jesus. We thank Him for giving Jacob a second chance at life. 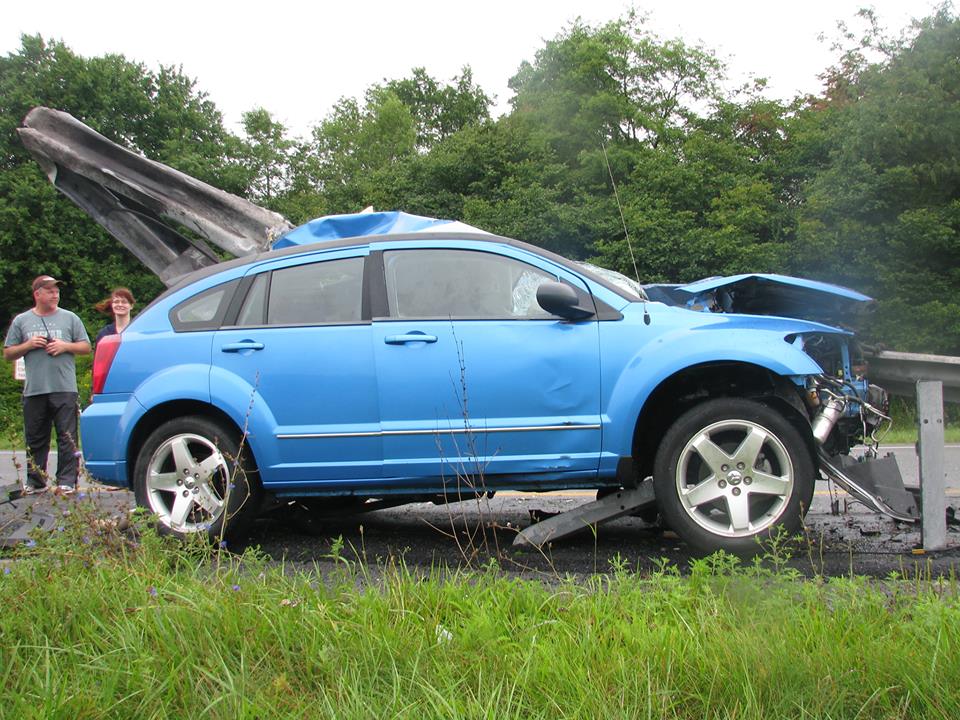 Don’t forget to pray for your family as they come and go.

Have you or someone you know experienced something similar? Comment below and tell us, we’d love to praise God with you!