When a very disturbed man jumped onto the train tracks to commit suicide, he didn't endanger his own life. He was also attempting the end the life of his 3 year-old daughter, whom he took with him onto the tracks. Miraculously, God saved her from the evil fate her father planned for her; this is truly a miracle! 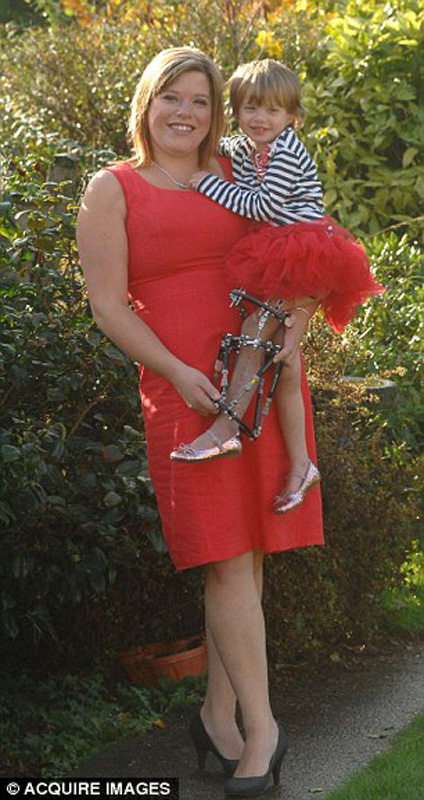 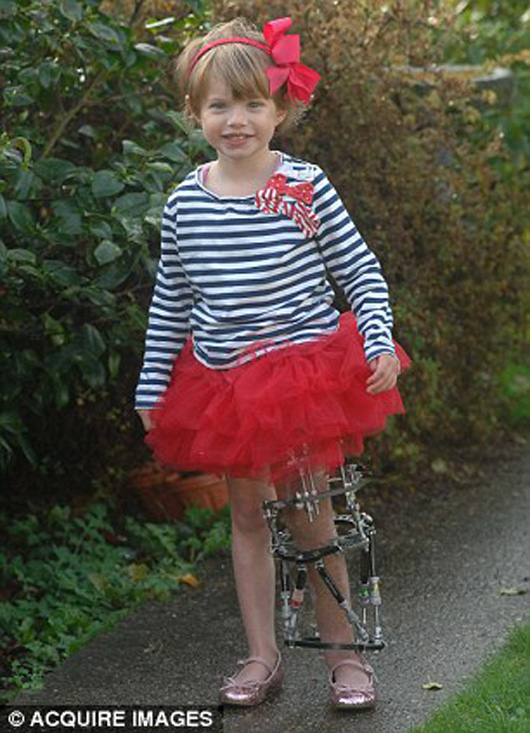 Richard Straw was holding his daughter Scarlett when he jumped into front of an express train. Although he died instantly, she was saved by the hand of God! She was found by the side of the tracks with injuries, but safe and alive! The little girl has since made a full recovery after her miracle survival. 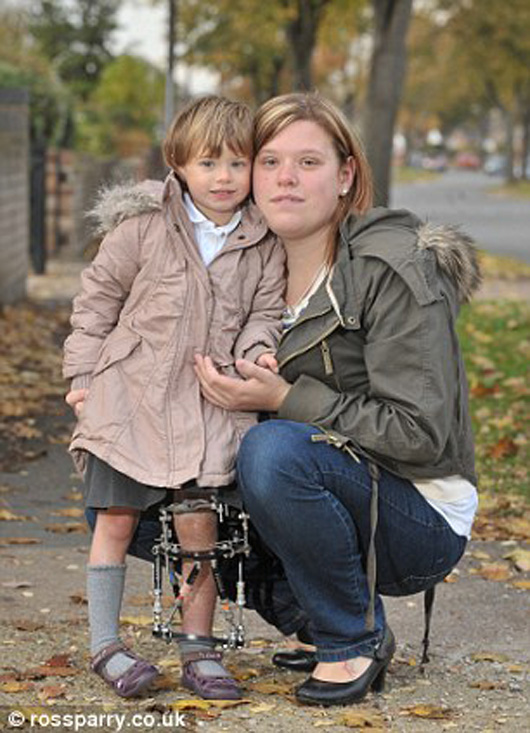 When her father stole her away from her mother, he was blind with grief. He found out that Scarlett's mother had cheated on her and he couldn't handle the knowledge. After fighting with Samantha, he took Scarlett out. 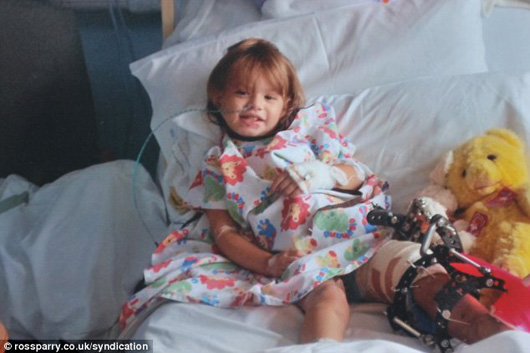 "He seemed happy," Samantha said. "He said to Scarlett to say goodbye to mummy and tell her you love her." 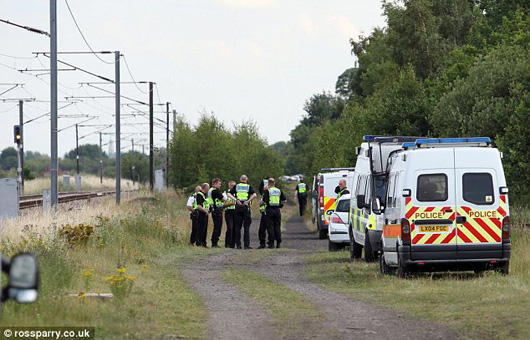 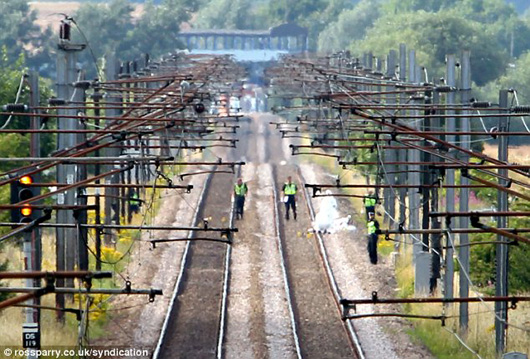 The man was consumed by darkness; without God in his life, he wasn't able to see what a terrible sin he was trying to commit. We thank the Lord for saving this little girl from her father's terrible plans. Only the Lord could have saved Scarlett; witnesses say that he was carrying her close to his own body. The train should have hit him both, but the girl survived.

What God can do is truly amazing!