How God Showed Up at Wal-Mart to Help a Young Mom in Need is Absolutely Amazing!

“If you ever needed a sign that God’s there for you in the hardships and the struggles, this is it,” Katie Kanefke said after God sent and angel to help her.

Katie, a young mommy, was at her neighborhood Wal-Mart picking up diapers for her four-month-old baby boy. Katie was prepared to stick to her budget and asked the cashier to price match the four boxes of diapers that she had planned to buy. But the cashier informed Katie that the store policy would not let her price match all four boxes - she could only do one.

Having to stick to her budget, Katie decided that she would have to make due with just one of the four boxes for now. She was sending the other three back to the shelves. 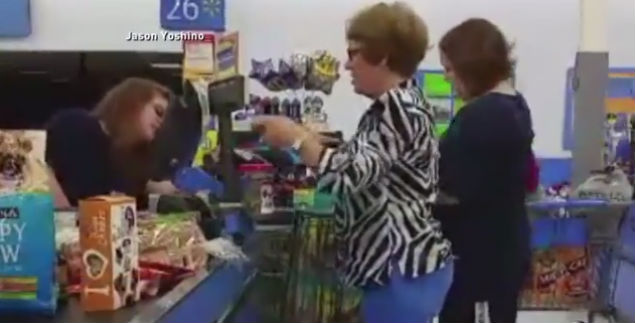 “It looks to me like you had four boxes of Pampers and you’re only buying one,” Carol recalled saying to Katie while at Wal-Mart. “So I said ‘do you have children?’ And [Katie] said ‘Yes, I have a little boy who is four months and he uses a lot of diapers’ and I said ‘I think you need the other three boxes then.” 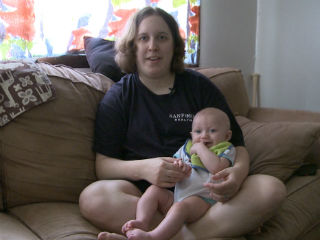 Carol decided to bless Katie and paid for the extra boxes of diapers.

Carol wanted nothing in return, and simply told Katie to pay the blessing forward to someone else.