Giving It All To God

It’s no secret that Hollywood doesn’t exactly promote Christianity. So, I have to admit that finding out about this celeb’s faith was a surprise. I already loved him as an actor. But finding out he was a Christian put me over the moon! 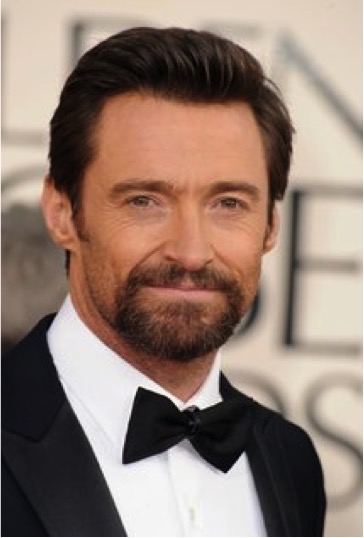 Actor Hugh Jackman said in a recent Parade magazine interview that he is a Christian and finds fulfillment in his faith. Jackman said he was raised an evangelical and still dedicates every performance to God.

"I'm a Christian. I used to go to different evangelists' [revival] tents all the time. When I was about 13, I had a weird premonition that I was going to be onstage, like the preachers I saw," Jackman told the magazine.

Jackman continued, saying that he struggles with the need for approval and fulfillment; his faith satisfies his needs.

"There are things driving me that aren't all healthy—[needing] approval and respect to fill some hole who-knows-where in me," he said.

"Am I worthy? All those fears. Through acting, I'm able to find a level of bliss and peace and calm and joy. And it feels natural." 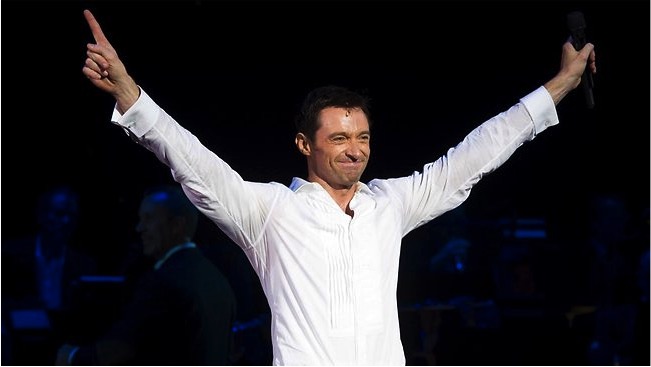 "This is going to sound weird to you. In Chariots of Fire the runner Eric Liddell says, 'When I run, I feel His pleasure.' And I feel that pleasure when I act and it's going well, particularly onstage.”

"I feel what everyone's searching for, the feeling that unites us all. Call it 'God.' Before I go onstage every night, I pause and dedicate the performance to God, in the sense of 'Allow me to surrender.'”

Here is another Christian celebrity! 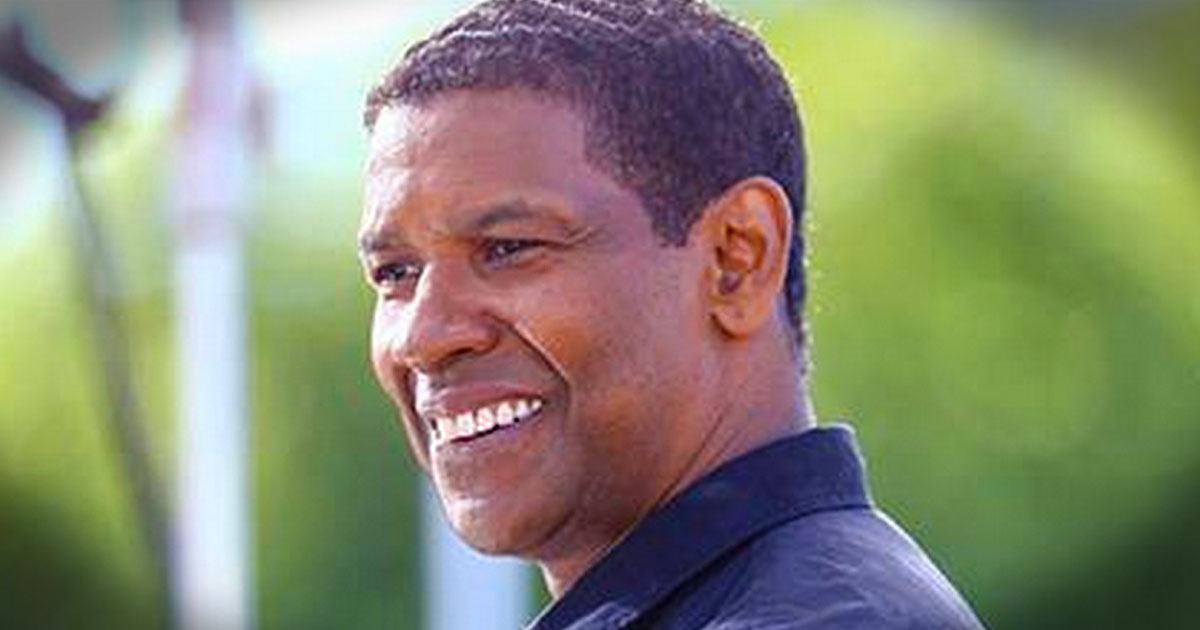