Internet Bullies Called Her Boyfriend Fat, But She Responded With Love

Don’t Mess With Her Man!

When Ashley and Christopher found each other, it didn’t take long for them to realize that God had brought them together. They’ve been dating for two and a half years, and Ashley considers herself the “luckiest girl in the world.” She had no idea she’d soon have to be defending her love on a national stage! 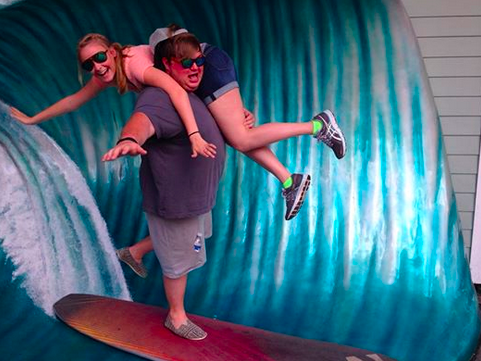 In addition to being the love of her life, Christopher is also Ashley’s best friend. The two share a similar sense of humor and enjoy joking around together. So, when Ashley caught the bouquet at her cousin’s wedding, the 2 saw it as an opportunity to have some fun.

They decided to snap a photo where Ashley’s dad would be glaring at Christopher, while she and Christopher made goofy faces. The resulting photo was adorable! 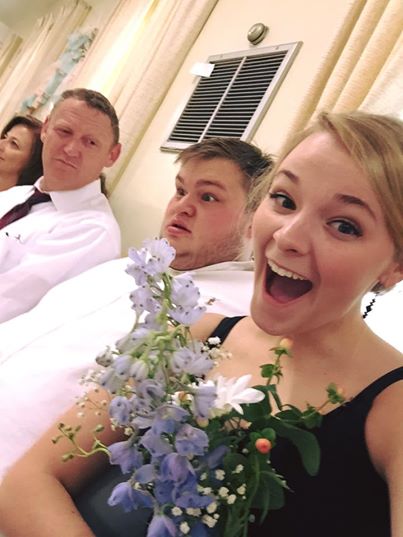 But then the photo went viral via Reddit. And the responses will shock and disgust you.

The majority of the comments posted were incredibly mean. Most are too cruel and inappropriate to share, but here are just a few examples:

“Is her boyfriend somewhere behind the fat...gentleman?”

RELATED: He Drove By And Called Her Fat. But Her Response Had Me Cheering!

“That fatty should be jumping up and down that this girl is even with him let alone him possibly getting that much closer to marrying her.”

“Ya she looks way outta his league”

But the couple found comfort and strength in the Lord. They opted to display compassion and forgiveness in the face of such cruelty. Ashley’s response was amazing, and demonstrated not just how much she loves Christopher, but also how much she loves God. 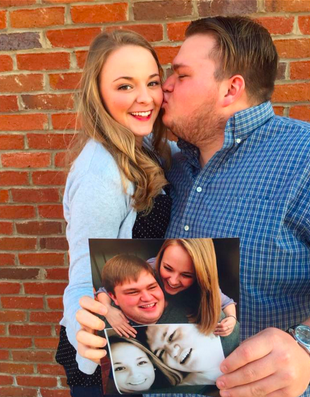 Here is what she wrote:

“If you have seen the comments on our photo that went viral, they are pretty shallow and rude. I would advise you not to look at them. It surprises me how many people are so quick to judge when they don’t even know you.

Well let me just tell you, I won the jackpot with Christopher. He may not have rock hard abs like the world tells girls to want in a guy, but really, why does that even matter when you are trying to really find someone you want to spend the rest of your life with?

He is so thoughtful and patient. He always shows me how he loves me in little ways. He is my best friend. I love him for who he is and he loves me for who I am. Understanding, loving and hilarious, which is so rare to find these days!!

Since I was young, (like many other little girls) I dreamed about who I would end up with. Once I gave my life to Christ and saw examples of Godly marriages and relationships, I wanted that. God saw the desires of my heart and gave me Christopher. He brings me closer to God through prayer, and his love. I know God will use us both for awesome things because we make a great team!

So, as of us and those rude comments, we know the truth and we will block out the haters. Enjoy our picture though. LOL.”

In addition to ignoring the harsh comments that have flooded the photo, the couple has expressed forgiveness towards these Internet bullies:

The couple plans to wait until after they’ve graduated college before they get married. And we’re so proud of them for demonstrating God’s grace in the face of such adversity. Love does not see with the eyes, but rather with the heart. For the physical things in this world are temporary, but a Christ-like love will endure forever.

This 10-year-old cancer survivor has the best response to bullies! 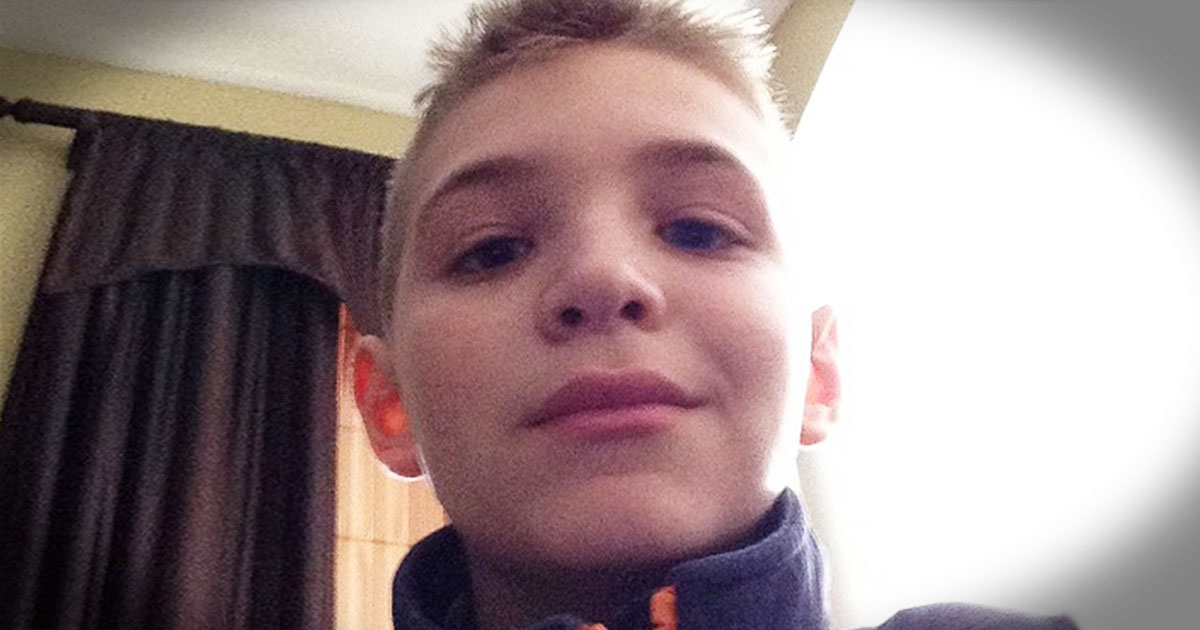 This dancing man was bullied, but what happend next is amazing!