One day, a poor boy, who was selling goods from door to door to pay his way through school, found he had only one thin dime left, and he was hungry. He decided he would ask for a meal at the next house. However, he lost his nerve when a lovely young woman opened the door. Instead of a meal he asked for a drink of water. She thought he looked hungry so she brought him a large glass of milk. He drank it slowly, and then asked, How much do I owe you? "You don't owe me anything," she replied. "Mother has taught us never to accept pay for a kindness." 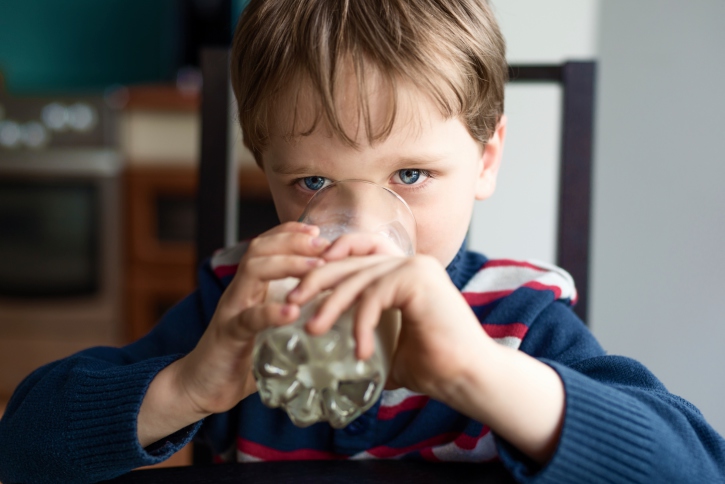 As Howard Kelly left that house, he not only felt stronger physically, but his faith in God and man was stronger also. He had been ready to give up and quit.

Many years later that same young woman became critically ill. The local doctors were baffled. They finally sent her to the big city, where they called in specialists to study her rare disease.

Dr. Howard Kelly was called in for the consultation. When he heard the name of the town she came from, a strange light filled his eyes. Immediately he rose and went down the hall of the hospital to her room.

Dressed in his doctor's gown he went in to see her. He recognized her at once. He went back to the consultation room determined to do his best to save her life. From that day he gave special attention to her case.

After a long struggle, the battle was won.

Dr. Kelly requested the business office to pass the final bill to him for approval. He looked at it, then wrote something on the edge and the bill was sent to her room. She feared to open it, for she was sure it would take the rest of her life to pay for it all. Finally she looked, and something caught her attention on the side of the bill. She read these words... 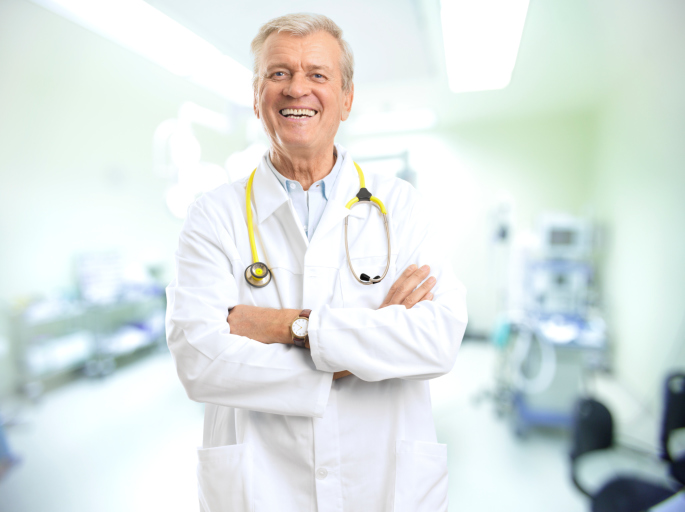 Tears of joy flooded her eyes as her happy heart prayed: "Thank you, God, that Your love has spread through human hearts and hands."

There's a saying, which goes something like this: "Bread cast on the waters comes back to you. The good deed you do today may benefit you or someone you love at the least expected time. If you never see the deed again at least you will have made the world a better place." And, after all, isn't that what life is all about? 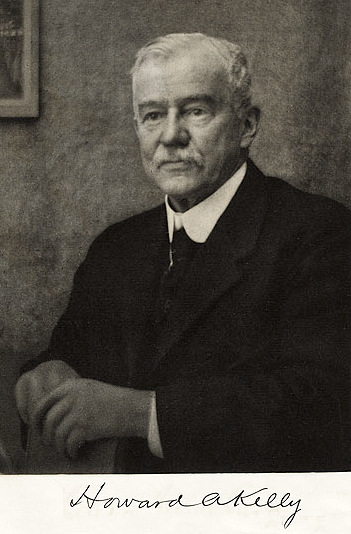 Dr. Howard Kelly was a distinguished physician who, in 1895, founded the Johns Hopkins Division of Gynecologic Oncology at Johns Hopkins University. According to Dr. Kelly's biographer, Audrey Davis, the doctor was on a walking trip through Northern Pennsylvania one spring day when we stopped by a farmhouse for a drink of water. A little girl answered his knock at the door and instead of water, brought him a glass of fresh milk. He visited with her briefly, then went his way. Sometime after that, the little girl came to him as a patient and needed surgery. After the surgery, the bill was brought to her room and on it were the words, "Paid in full with one glass of milk."

Check out this video of a similar act of kindness: