This Little Girl's Prayer Saved a Dying Baby's Life. And You Won't Believed What She Asked For!

One night I had worked hard to help a mother in the labor ward; but in spite of all we could do, she died, leaving us with a tiny, premature baby and a crying two-year-old daughter. We would have difficulty keeping the baby alive, as we had no incubator (we had no electricity to run an incubator). 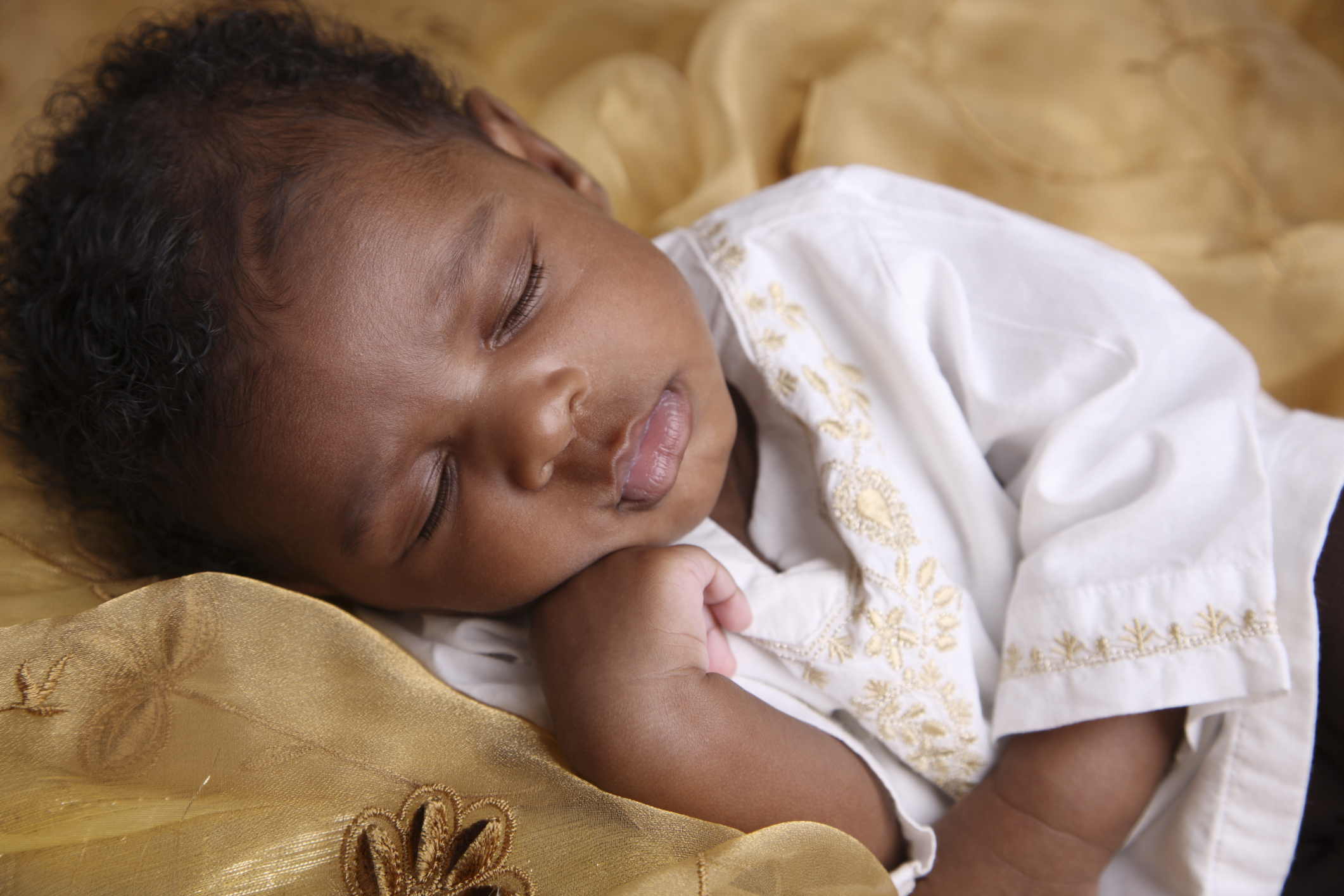 We also had no special feeding facilities.

Although we lived on the equator, nights were often chilly with treacherous drafts.

One student midwife went for the box we had for such babies and the cotton wool that the baby would be wrapped in.

Another went to stoke up the fire and fill a hot water bottle.  She came back shortly in distress to tell me that in filling the bottle, it had burst (rubber perishes easily in tropical climates).

“And it is our last hot water bottle!” she exclaimed. As in the West, it is no good crying over spilled milk, so in Central Africa it might be considered no good crying

They do not grow on trees, and there are no drugstores down forest pathways.

“All right,” I said, “Put the baby as near the fire as you safely can, and sleep between the baby and the door to keep it free from drafts. Your job is to keep the baby warm.”

The following noon, as I did most days, I went to have prayers with any of the orphanage children who chose to gather with me. I gave the youngsters various suggestions of things to pray about and told them about the tiny baby. I explained our problem about keeping the baby warm enough, mentioning the hot water bottle, and that the baby could so easily die if it got chills. I also told them of the two- year-old sister, crying because her mother had died. 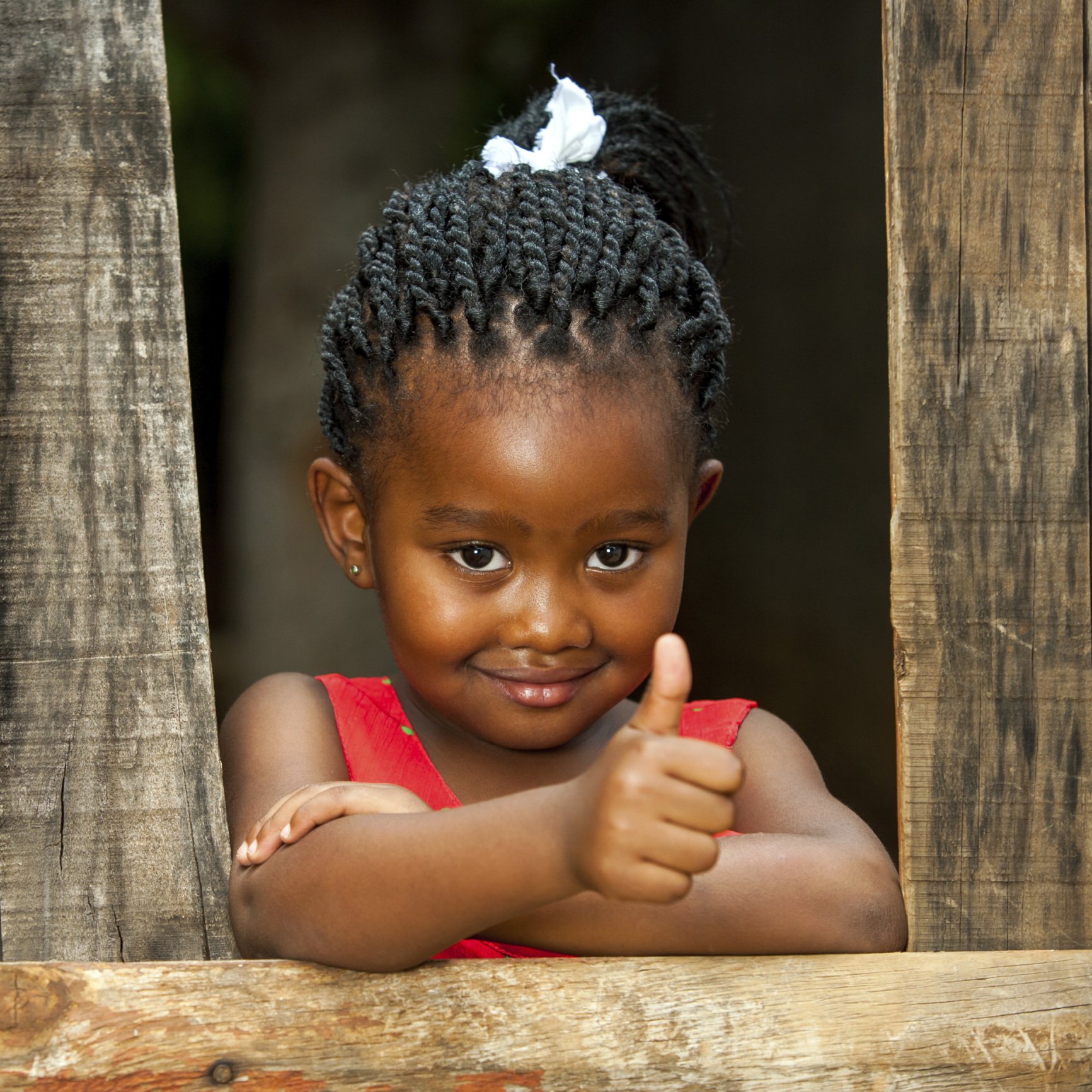 During prayer time, one ten -year-old girl, Ruth, prayed with the usual blunt conciseness of our African children. “Please, God” she prayed, “Send us a hot water bottle today. It'll be no good tomorrow, God, as the baby will be dead, so please send it this afternoon.”

While I gasped inwardly at the audacity of the prayer, she added, “And while You are about it, would You please send a dolly for the little girl so she'll know You really love her?”

As often with children's prayers, I was put on the spot. Could I honestly say “Amen?”

I just did not believe that God could do this.

Oh, yes, I know that He can do everything; the Bible says so. But there are limits, aren't there? The only way God could answer this particular prayer would be by sending me a parcel from the homeland. I had been in Africa or almost four years at that time, and I had never ever received a parcel from home.

Anyway, if anyone did send me a parcel, who would put in a hot water bottle? I lived on the equator!

Halfway through the afternoon, while I was teaching in the nurses' training school, a message was sent that there was a car at my front door. By the time I reached home, the car had gone, but there on the veranda was a large 22-pound parcel.

I felt tears pricking my eyes. I could not open the parcel alone, so I sent for the orphanage children. Together we pulled off the string, carefully undoing each knot. We folded the paper, taking care not to tear it unduly Excitement was mounting. Some thirty or forty pairs of eyes were focused on the large cardboard box. From the top, I lifted out brightly colored, knitted jerseys. Eyes sparkled as I gave them out. Then there were the knitted bandages for the leprosy patients and the children looked a little bored…

Then came a box of mixed raisins and sultanas - That would make a batch of buns for the weekend.

Then, as I put my hand in again, I felt the...could it really be?

I grasped it and pulled it out. Yes, a brand new, rubber hot water bottle. I cried.

I had not asked God to send it; I had not truly believed that He could.

Ruth was in the front row of the children. She rushed forward, crying out, “If God has sent the bottle he must have sent the dolly, too!”

Rummaging down to the bottom of the box, she pulled out the small, beautifully dressed dolly. Her eyes shone! She had never doubted! 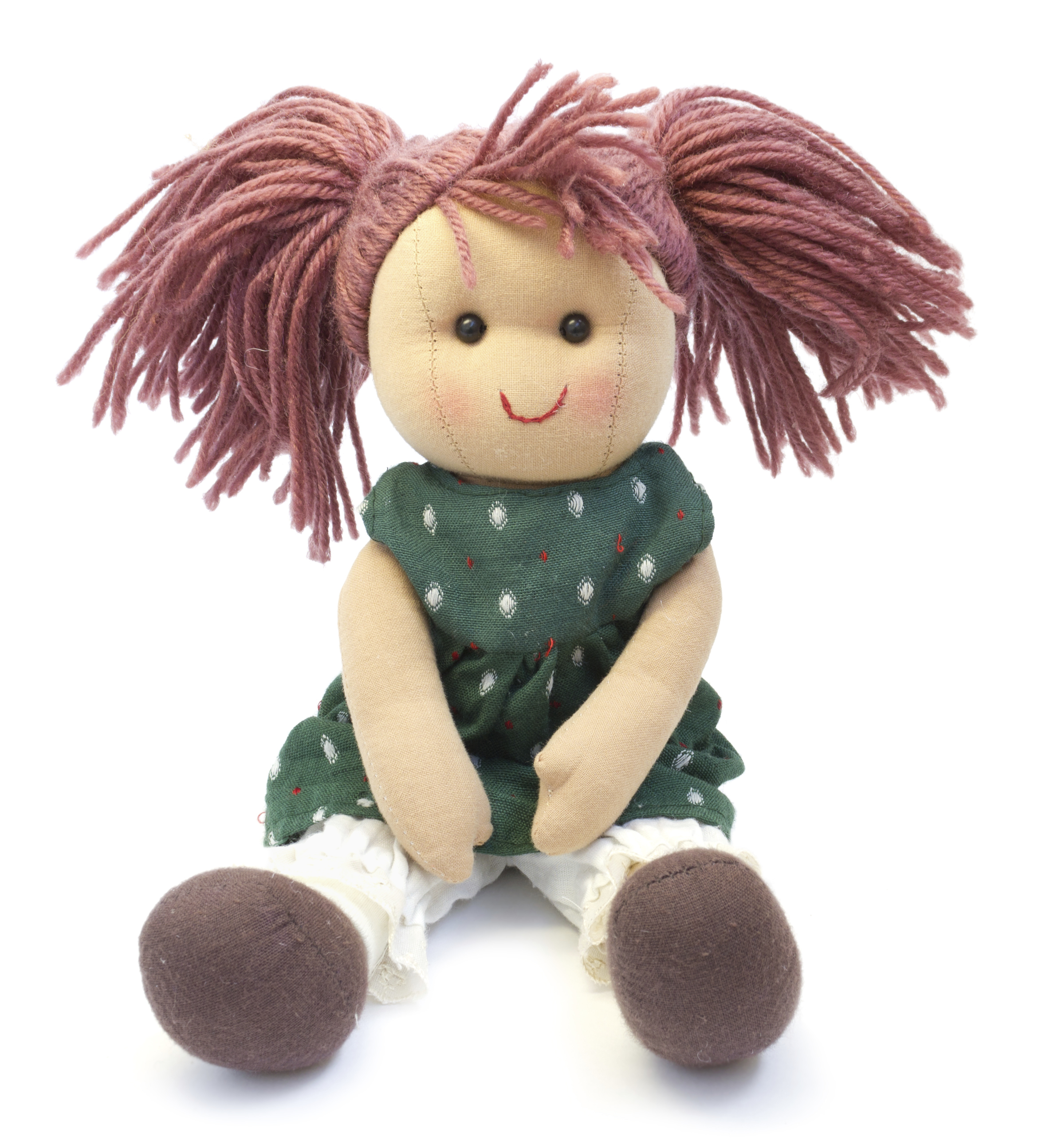 Looking up at me, she asked, “Can I go over with you and give this dolly to that little girl, so she'll know that Jesus really loves her?” 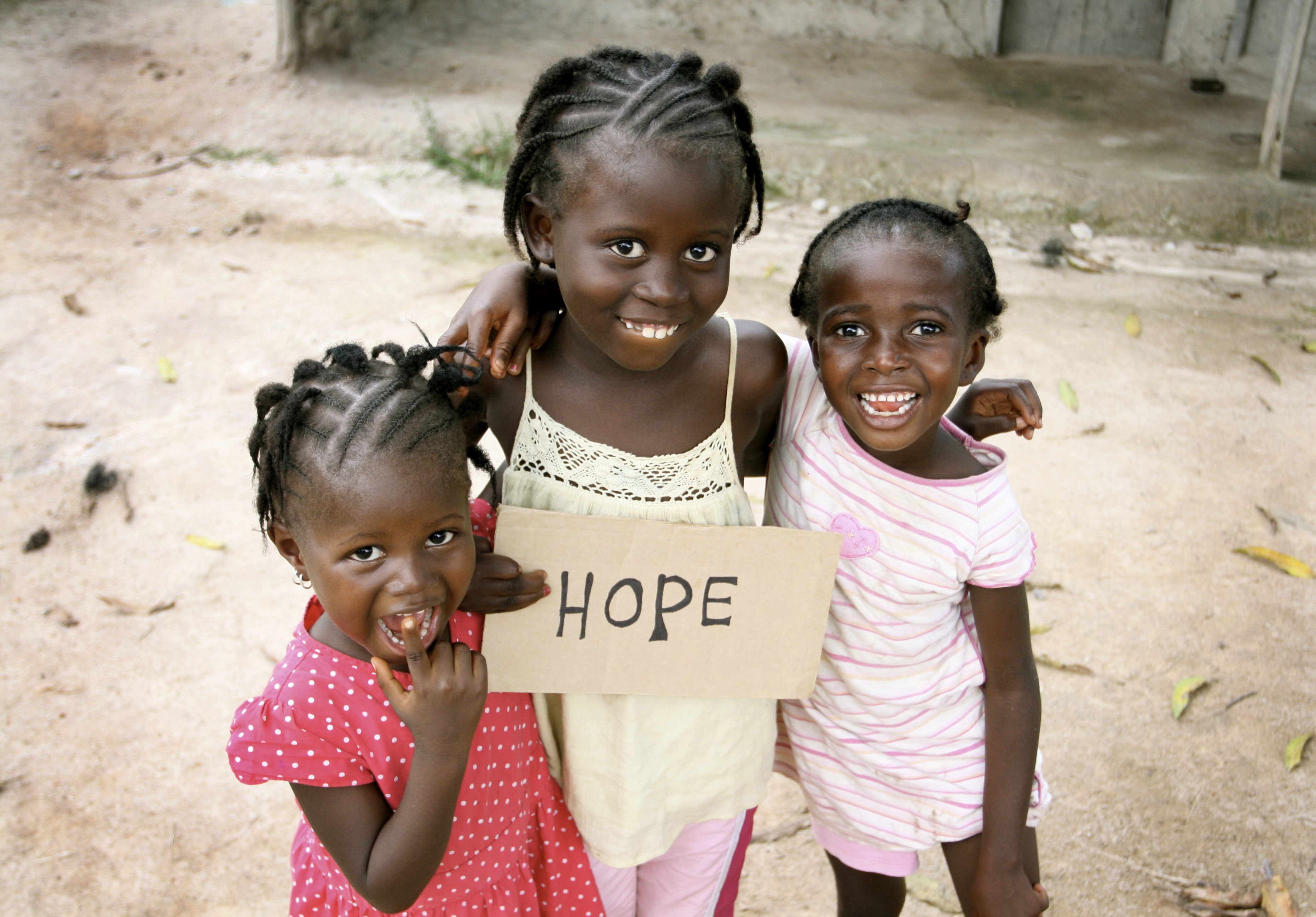 That parcel had been on the way for five whole months, packed up by my former Sunday school class whose leader had heard and obeyed God's prompting to

send a hot water bottle, even to the equator.

And one of the girls had put in a dolly for an African child - five months before, in answer to the believing prayer of a ten-year-old to bring it 'that afternoon.'