To raise money in order to build a children's hospital in South Africa for sick kids, a man strapped himself to helium balloons. Although this seems like a stunt made just to copy the Disney movie UP, it actually was for the benefit of children! 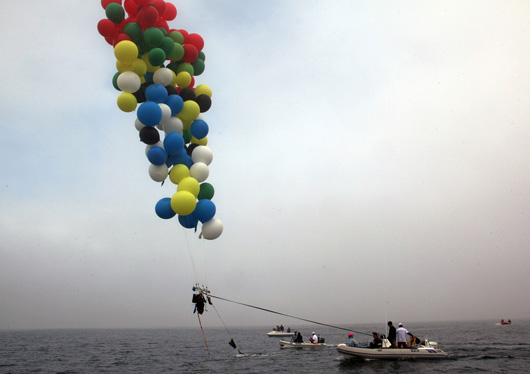 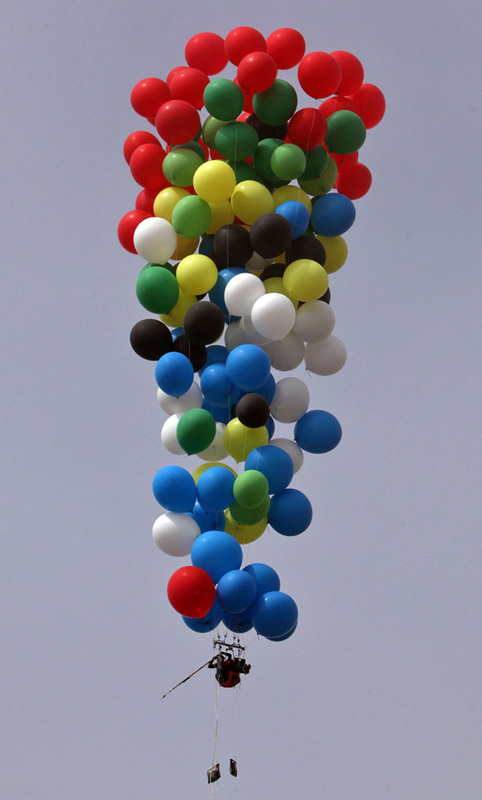 Once in the air, balloonist Matt Silver-Vallance floated from Robben Island, the place where Nelson Mandela was kept prisoner, to the shores of the South African mainland. The reason he chose that location in particular was because the children's hospital will bear Nelson Mandela's name. 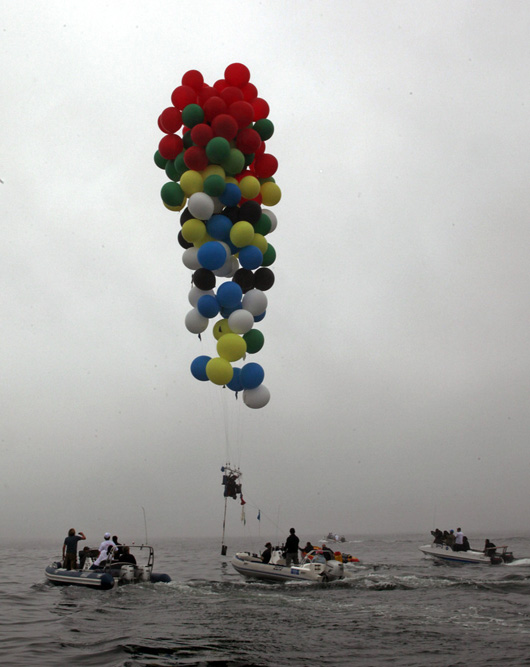 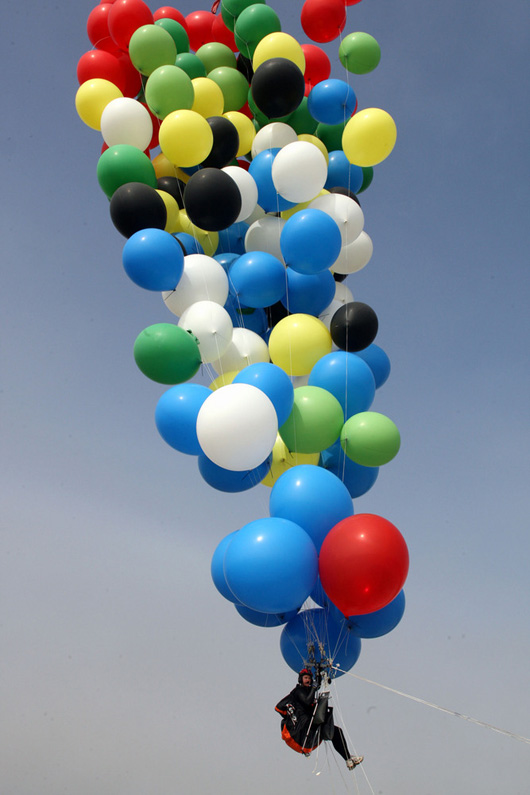 Matt was hoping to raise $1 million in charity for the hospital, but the final amount hasn't been totaled yet. It is wonderful to strangers putting themselves at risk for those they don't know - especially children! If only more people in the world were as brave and giving as Matt! 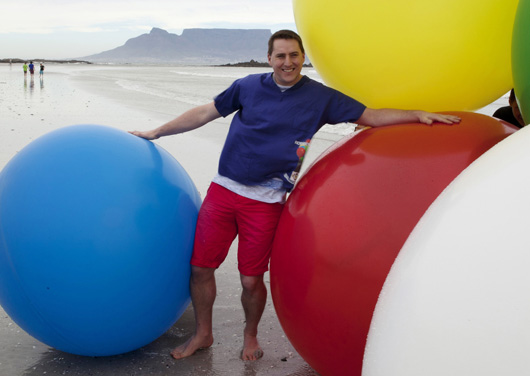