Man's Question Of Friend's Salvation Is Answered Through Divine Intervention

God's Word often tells us to be still. And yet, in this busy world of ours, it's hard to find time to just stop and reflect. For Brent Hairr, his moment of stillness came as he waited for a train to pass by at the railroad tracks. But in that time, God used a divinely timed song on the radio to send Brent a powerful message!

Brent was headed to a meeting for work when flashing red lights at the railroad tracks stopped him. He had plenty of time to get to the nearby appointment, so the delay didn't bother him. But as he waited for the train to pass with the radio silent, he found his thoughts drifting.

The railroad tracks brought back the memory of a co-worker who'd been killed by a train. Brent was surprised to realize how many years had passed since the tragic accident.

"We actually worked on opposite shifts so I didn’t get to know him well enough to know if he had ever accepted the free salvation and grace offered by Jesus," Brent recalled.

Brent continued to wonder about his friend. Was he a believer? Had he accepted Christ as his personal savior?

God Sends Message Through Song On The Radio

Not knowing the answer to these questions started to nag at Brent. His heart ached and his mood took a nosedive.

Considering he was about to head into a meeting for work, he flipped on the radio to try and improve his mood. And his spirits soared when he realized the song on the radio was a clear case of divine intervention!

RELATED: Man Receives Message On His Phone He Believes He Came From Heaven

Brent's friend was a big fan of Eric Clapton. In fact, Brent recalled a day when his co-worker told him how he thought Eric was the greatest guitar player in the world!

And the moment Brent turned on the radio, the opening words to Eric Clapton's song Tears in Heaven greeted him: “Would you know my name if I saw you in Heaven?”

"I no longer wondered if my friend had accepted Christ," Brent said. "Through divine intervention, I had my answer."

God speaks to us in many ways -- sometimes in ways others call coincidence. And that's why being still is so important. Otherwise, you just might miss it! 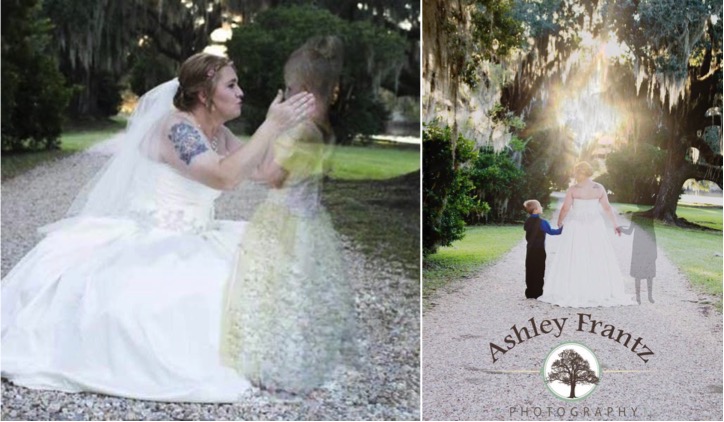