Mystery Doctor Saves a Dying Baby in the Most Unbelievable Way

Two grieving parents were saying goodbye to their baby, Jake. He was about to die of an infection led to a leak of his small intestine. A doctor that was attending another baby in the ward heard the parents and immediately went to them. He then proceeded to save Jake's life with only a scalpel and a pair of disposable rubber gloves. Before performing the surgery, he said to them, "I've never done this before." 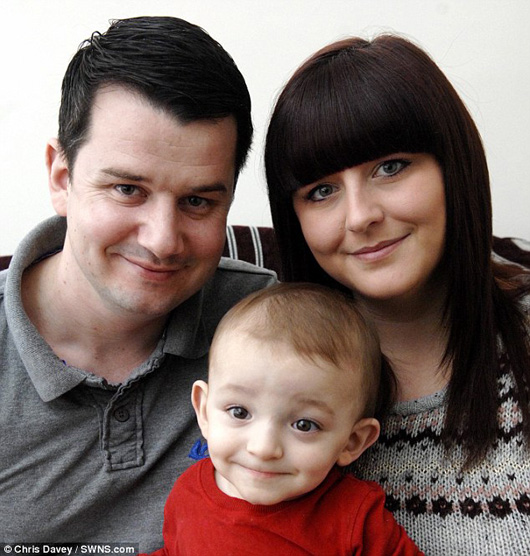 The surgeon had an idea that would either save Jake's life or put him in even more danger. When the parents agreed to let the doctor attempt this risky procedure, he reached into Jake's incubator, made two tiny incisions in his stomach with a scalpel, and drained the infection, using a glove in each incision to keep the wounds open. 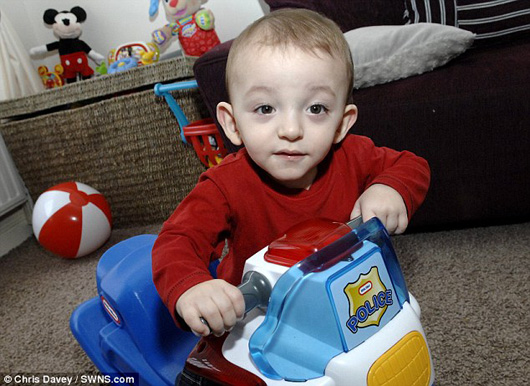 Because of the mystery doctor's quick thinking and miracle procedure, Jake lived long enough to be transferred to a bigger hospital to undergo a 6 hour long operation. 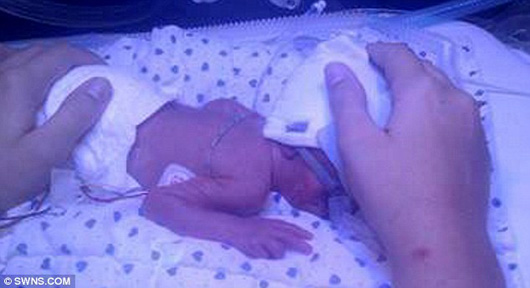 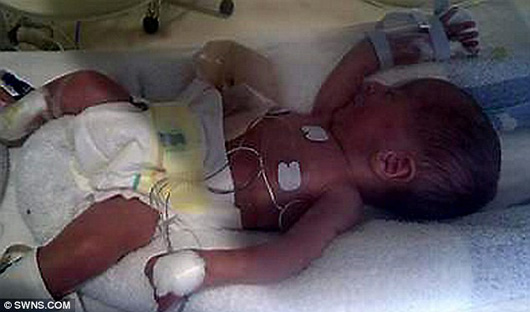 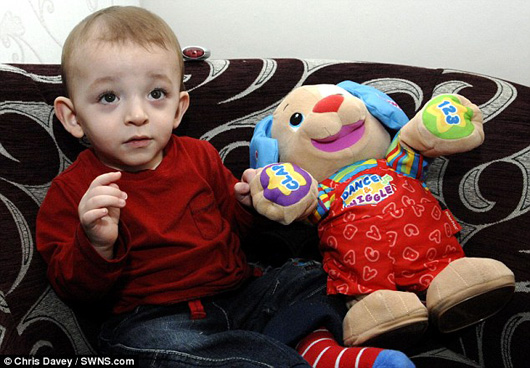 To this day, Jake's parents have no idea who the doctor was that saved their son's life. To them, he is a guardian angel.

They thought he might be a heart surgeon at London's Great Ormond Street Hospital, but it hasn't been confirmed.

Either way, it is a miracle that the doctor was there at the right time and was able to save the baby's life... using only a scalpel and a pair of gloves.