Doctors Gave Up, But Her Parents Kept Praying For A Miracle. WOW!

Trusting In The Great Physician 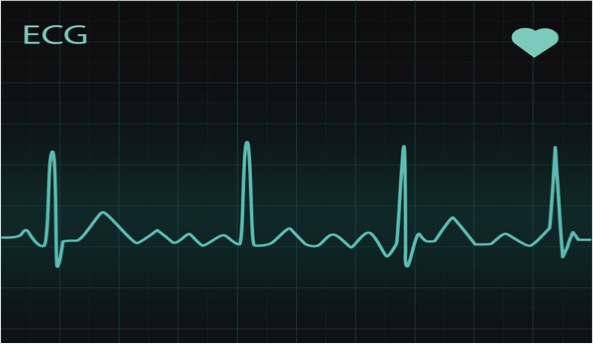 The beeping of heart monitors goes hand in hand with the hospital. If you're not there for anything serious, you may find the sound a bit irritating. If things are a little more dicey, you may find it reassuring -- that beeping means the patient's heart is beating.

For Lejla and Alexander, that beeping represented the heartbeat of their 4-year-old daughter, Gemma. And it was downright terrifying when that beeping stopped.

Before the heart monitor and the hospital, Gemma was just like any other 4-year-old. Happy, healthy and full of life. When she woke up one Sunday in December with a slight fever, her parents weren't too concerned. It was just a touch of the flu.

In fact, by the next day, the little girl seemed better. She danced in her school's Christmas play, spinning and jumping as though nothing had every been wrong. Everything seemed back on track.

But just 3 days later, things took a turn for the worse. Now, her parents were concerned, and rightly so. Gemma's hands and feet were cold. Her face was pale. A rash had broken out.

So, her mom and dad took her straight to the emergency room. It was just in the nick of time, too.

The flu had attacked little Gemma's heart muscle. Not long after arriving at the hospital, the little girl went into cardiac arrest. For 45 agonizing minutes, doctors and nurses performed CPR, while her terrified parents waited outside the door to the room.

"We heard beeping, and then no beeping," said her mother, Lejla. "She was just flatlining. We really felt that we had lost her." 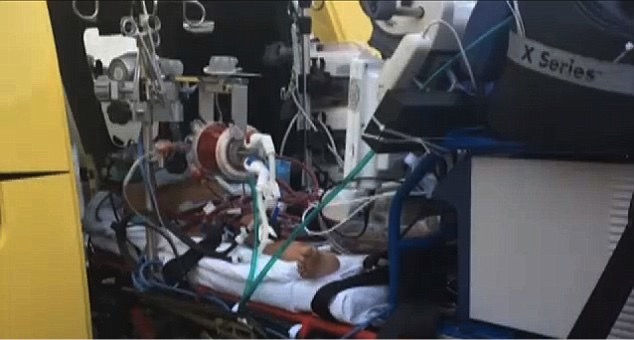 Try as they might, Gemma's heart just would not start. Doctors informed Lejla and Alexander that their baby girl would have to be put on life support.

"He told me we just have to look back and appreciate these four and a half years we had with her," said Lejla.

Since the doctors could not get Gemma's heart to work on it's own, they transferred her to another hospital and put her on the list for a transplant. She'd spend her time waiting in intensive care, but there was no guarantee a new heart would be available in time to save her. 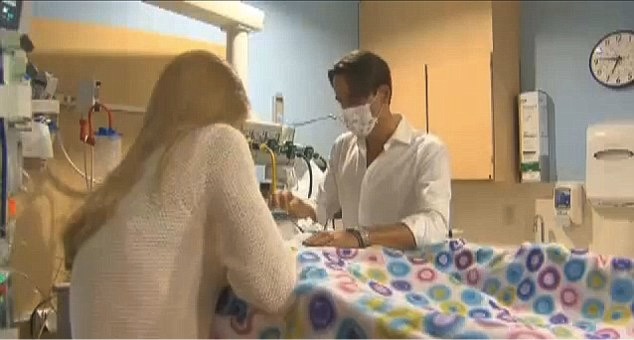 And so, her parents sent out a call for prayers from around the globe.

The family lives in Miami, but Lejla was from Hungary, and Alexander from Brazil. The couple asked family and friends from their home countries, as well as from Miami, Argentina, Italy and Boston, to spend time praying for Gemma while at mass on Christmas.

That night, a miracle happened. Gemma's heart began beating on its own!

"Sometimes we don't understand everything that happens in medicine," Dr. Jeffrey Jacobs said.

Two days later, Gemma's heart was strong enough that doctors were able to take the sweet girl off of life support and is expected to make a full recovery. And while the doctors can't explain her turnaround, Dr. Jacobs says,

"When an adorable little girl recovers from a near death experience, it reminds all of us of why we do what we do." 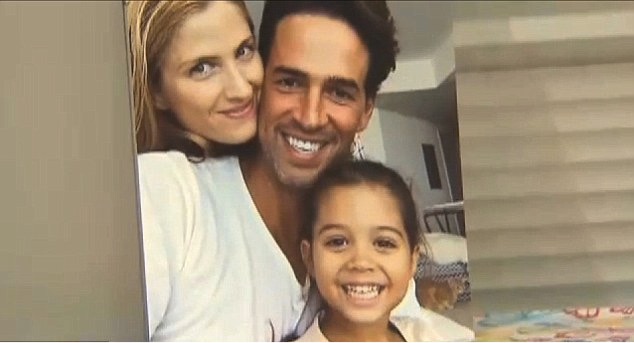 The family is grateful for the wonderful medical attention Gemma received. But they know the credit for her miraculous lies with the Great Physician and the power of prayer!

"For where two or three are gathered together in my name, there am I in the midst of them." Matthew 18:20

These parents were kissing their baby girl goodbye, when THIS happened! 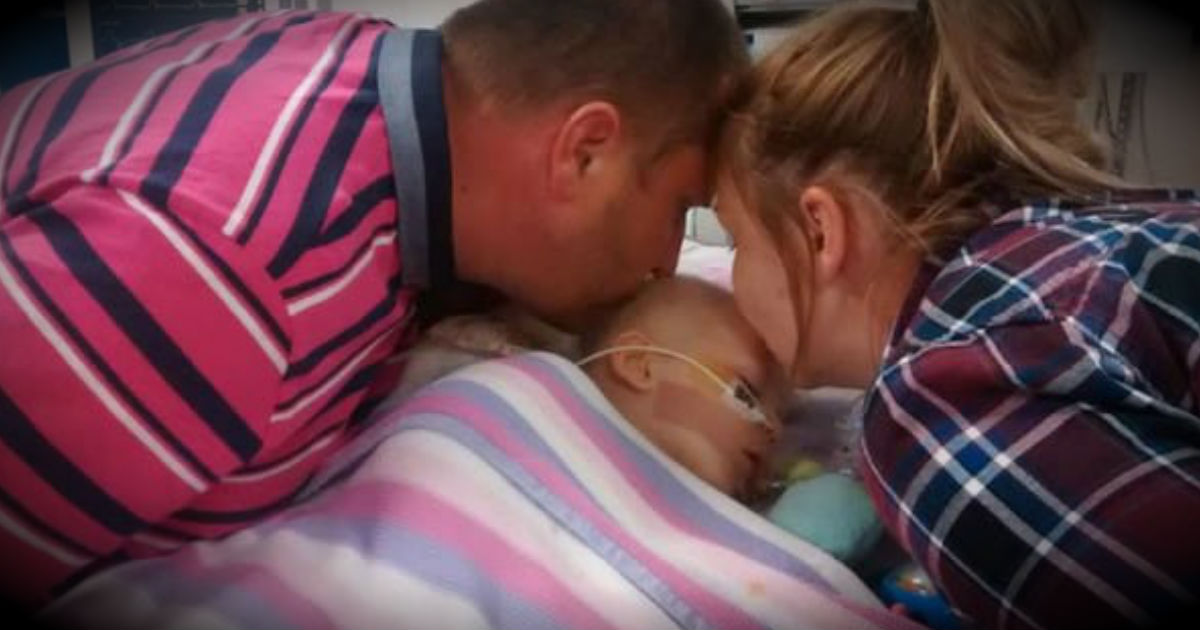 She put her trust in God and refused to abort her "disabled" son!