Recently, an atheist organization raised a fuss, demanding a public park in Missouri remove the cross that's been there since 1930. But the city isn't backing down that easy.

The big white cross at Big Spring Park in Neosho, Missouri has been a part of the public park since 1930. And now it's being targeted by atheist organization, the Freedom From Religion Foundation (FFRF).

The group filed a complaint against the cross, alleging that it violated the separation of church and state.

"We ask you to remove the cross from Big Spring Park immediately or direct the display [to] be moved to a more appropriate private location,” the FFRF said in their letter to Neosho city officials, adding that courts had previously ruled against such religious displays on public property.

But the city of Neosho decided to take a stand.

“On May 11, 2017 an anti-religion organization forwarded a boilerplate correspondence to the City of Neosho wherein it requested the City remove from Big Spring Park the white cross located below the western knoll of the park and historically present since April 1930," the city shared on Facebook.

Despite the FFRF's demands, the city refused to let this atheist group bully them! In the statement shared on the Missouri city's Facebook page, the city of Neosho told the FFRF in no uncertain terms they will not comply.

"Therefore, it is the unanimous opinion of the City Council that the City of Neosho will not remove the cross or take any other actions which in any way compromises the long standing history of our City.”

Some comments on Facebook have warned this will likely mean a lawsuit. But many folks have responded in support of the city's stance. While the fight is far from over, it's refreshing to see this Missouri city stand up for the cross! 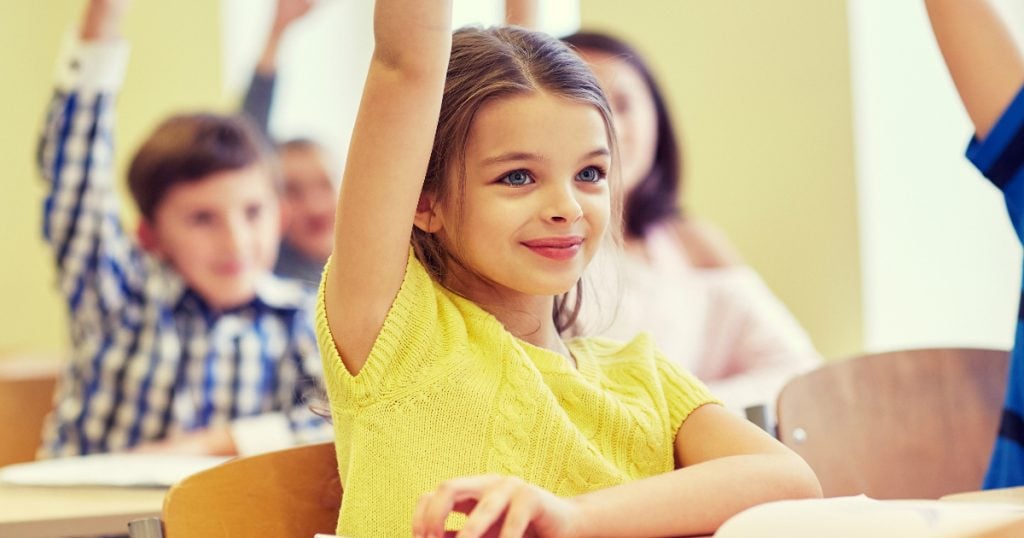