This Mom Was In A Coma Fighting For Her Life. And Then Her Baby Cried!

Sometimes we forget that things don’t always go the way we plan. This is especially true for pregnancies. And when Shelly Cawley went into labor, she and her husband, Jeremy, had no way to expect the crazy turn things were about to take. 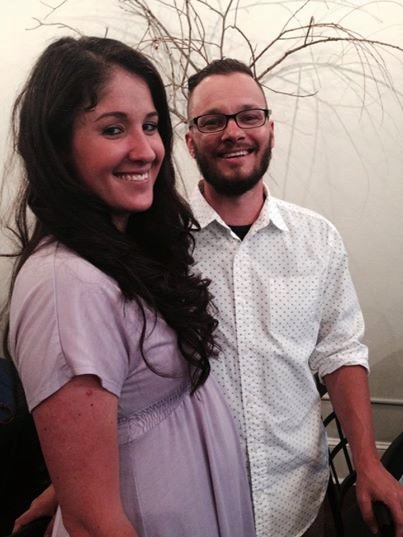 The couple certainly wasn’t expecting an emergency c-section. But that’s what was in order, and Rylan, a healthy baby girl, made her debut safely. 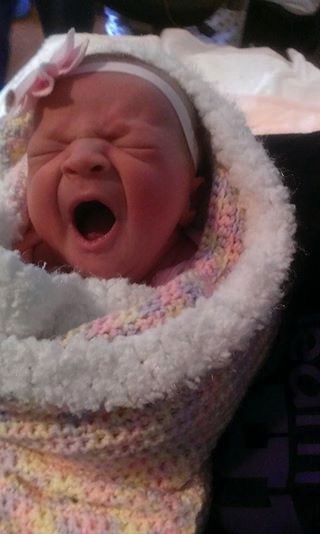 But then the unthinkable happened. A blood clot broke loose, putting mom, Shelly, into a coma. For her husband, Jeremy, it was an emotional rollercoaster. He said,

“The idea of going from the highest of emotions of having a child born…to the next moments where you think you’re going to be saying goodbye to your wife within four or five hours. I was numb.” 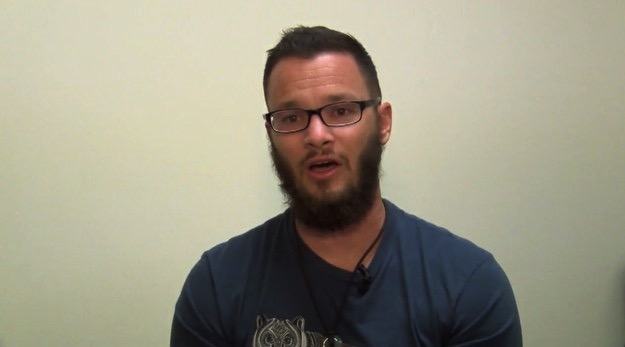 Hours after giving birth, Shelly was still in a coma. Nothing seemed to be waking her, and doctors told her husband that if Shelly didn’t do something on her own soon, she wasn’t likely to make it to morning. And so, friends and family prayed for a miracle. 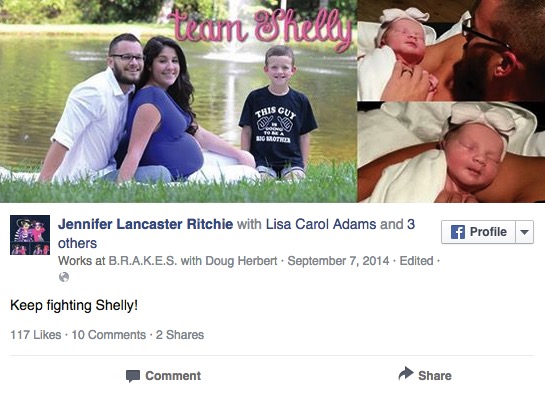 Meanwhile, one of Shelly’s nurses came up with an idea. It’s widely known how important skin to skin contact is for newborn babies. So, nurse Ashley suggested that the effects may be equally beneficial to the mother. 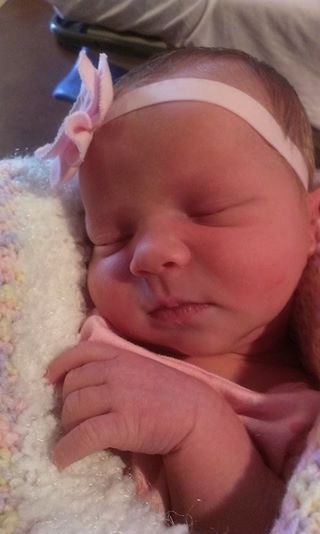 Precious, little Rylan was placed on her mother’s chest. Naturally, this was very soothing to the baby and she fell asleep. So, Jeremy and the nurses worked to keep Rylan awake. And that’s when God worked a miracle!

When baby Rylan, undoubtedly annoyed that she was not being permitted to sleep, started to cry, everything changed. Every time her daughter would cry, Shelly’s vitals would spike. Even though she was not conscious, Shelly’s subconscious knew she needed to fight. She began to stabilize, and after a few days, she woke up! 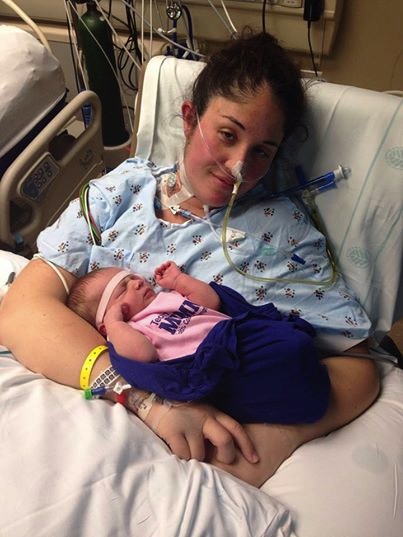 “I remember waking up,” Shelly says. “It was like being caught between a dream and reality. I remember staring at Rylan’s face and thinking she is the most beautiful baby in the world. I know every mom feels that way but I felt like we had a special connection because of everything that had happened.”

Once awake, the medical staff gave Shelly and Rylan every opportunity to be together. And it did wonders! 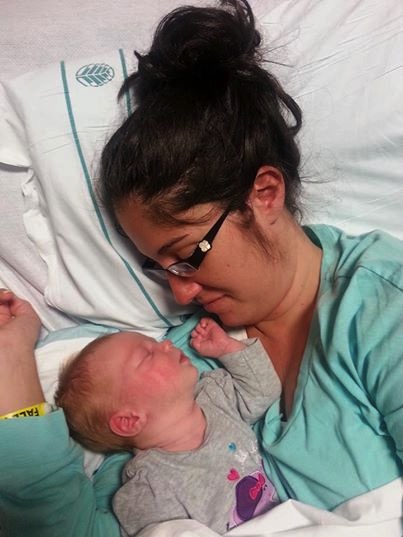 After some time, Shelly was finally out of bed moving around. 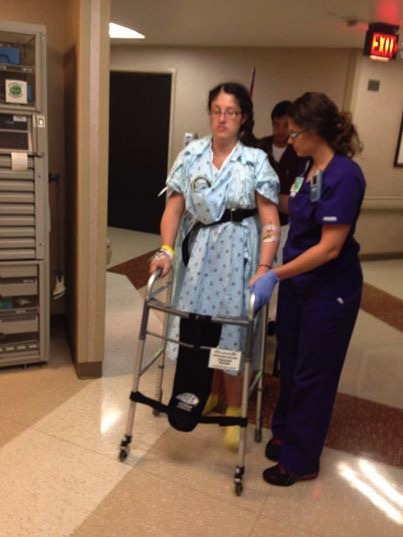 And then, she was finally headed home! 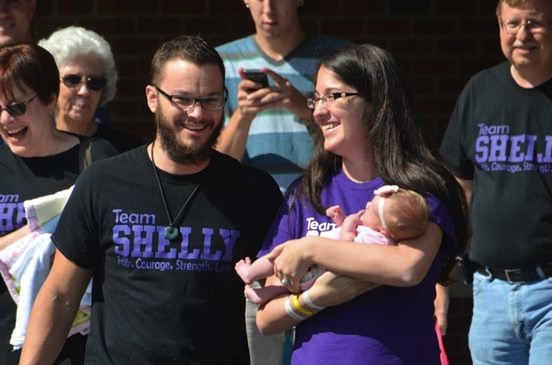 Shelly has fully healed, and the entire family is incredibly grateful for the beautiful miracle God sent in Rylan, who recently turned one. Shelly recently posted the following on Facebook:

“As the night comes to a close, I reflect on my day and how different it was than at the same time a year ago. What a difference a year makes! Last year I was fighting for my life, and this year I have a 1 year old who is thriving, and I am back in nursing school doing what I love. Satan tried to take me down, but thanks to our mighty God and all of you amazing prayer warriors, what could have been an end to my life has just been a bump in the road on my journey! Can't wait to discover what God has planned for my life, and to just enjoy the ride on the way there!” 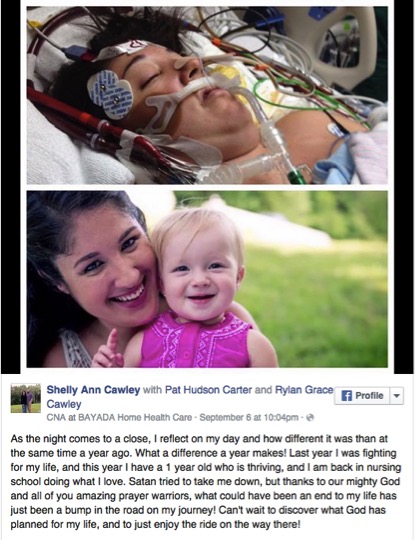 And you can watch the touching video below of one of the first meetings between Shelly and little Rylan (just grab some tissues first!)

Their baby's life will be short...but this miracle girl's story will have you in tears!