Olympic swimmer Mack Horton received international exposure when he joined the Australian swim team in the 2016 Olympic games. But God may have had an even bigger purpose for having him compete on such a big stage. After a devoted fan noticed that a mole on Mack's chest seemed to be growing in size, he sent an email that just may have saved the swimmer's life!

Olympic swimmer Mack Horton won the 400m freestyle at the 2016 Rio Games. Needless to say, it takes years of training and competition to finally reach that type of accomplishment. And one dedicated fan started noticing something alarming throughout Mack's athletic career.

You can easily spot a large mole on Mack's chest. And it was that spot that drew the attention of one keen-eyed fan.

The swimmer's mole wasn't always so prominent. In fact, it used to blend in with the rest of the spots on his chest. But the observant fan noticed that over the years, the mole continued to grow larger and darker -- a red flag that could possibly indicate skin cancer.

And so, the worried fan sent an email alerting the swim team's doctors.

RELATED: Fan send a life-saving email to HGTV host after spottin a lump on his neck

"Shout out to the person that emailed the swim team doctor and told me to get my mole checked out. Good call. Very good call," Mack wrote alongside the picture of him giving the thumbs up and with a large bandage on his chest where the mole used to be.

The results from the biopsy are still pending, but Mack's post serves as an important reminder to be keeping a close eye on changes in your body. And it's one that has received lots of support. One person replied to Mack's post saying, "So awesome for you to share this -- it's such a small thing to many people, but getting a check can save your life -- it saved mine!"

Olympic swimmer Mack Horton likely knew that going to the Olympics would change his life. But he probably never guessed it might actually save his life. God can most certainly move in amazing ways!

Olympic swimmer Michael Phelps was on the verge of suicide until a Christian friend stepped in! 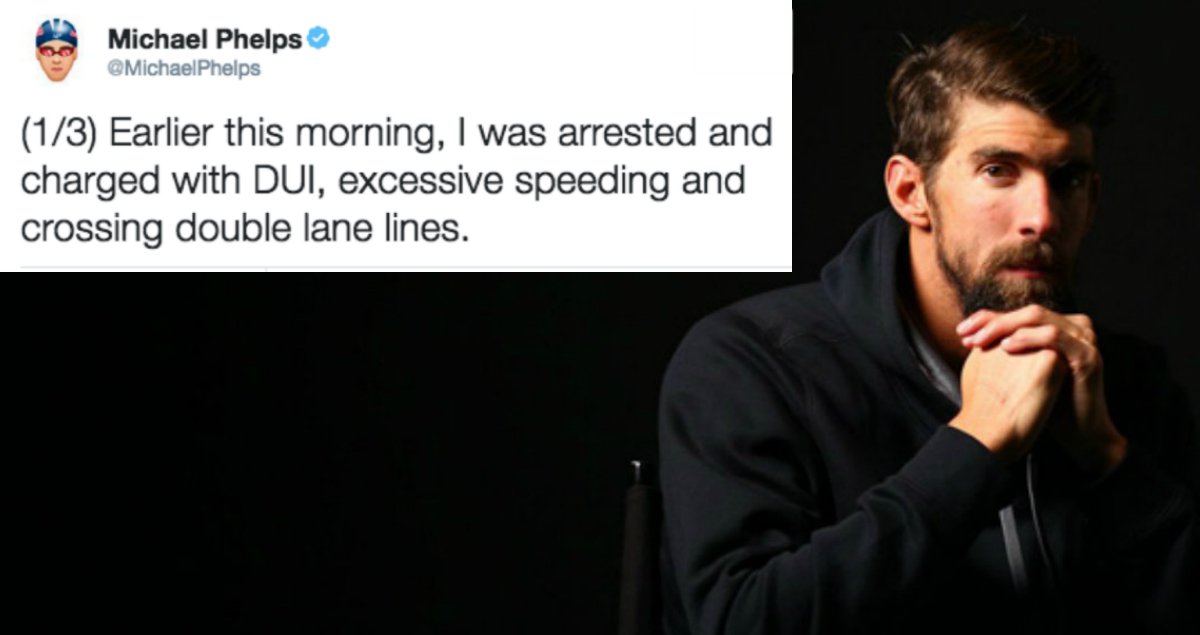