What These Parents Did After The Groom Calls Off The Wedding...AMAZING!

Using It For Good

As a parent, one of our greatest desires is to shield our children from being hurt. But a certain amount of disappointment and hardships are unavoidable, and in all honesty, often carry with them some of the best lessons. We can teach our children a lot by how we respond to life’s little curveballs. And that doesn’t stop just because our babies grow up. As parents, we should always try to set a good example for our kids.

For the Duane family, their little girl was all grown up and about to get married. It was a happy and exciting time for the whole family. But that excitement came to a crashing halt when 27-year-old, Quinn, called her mom, Kari, in tears, to tell her that her fiancé had called off the wedding that was scheduled for later that week. 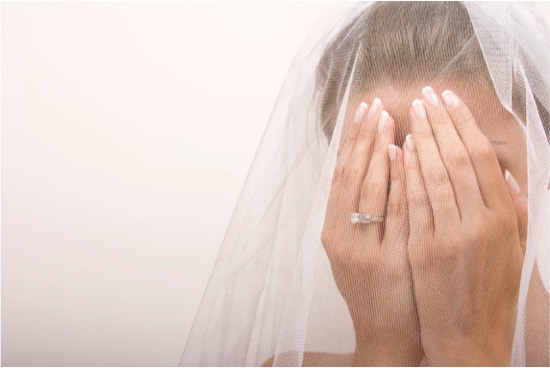 After spending time comforting her heartbroken daughter, Kari hung up the phone in shock. What were they going to do? Every detail of the $35,000 wedding was already booked and planned, and it was too late to get back the deposits that had been made. Not to mention the bills that were still to come.

And what Kari and her husband ultimately decided to do was not only a wonderful lesson for her daughter, but also for us all.

“When I found out on Monday that the wedding would not be taking place, it just seemed like, of course, this would be something that we would do to give back.” 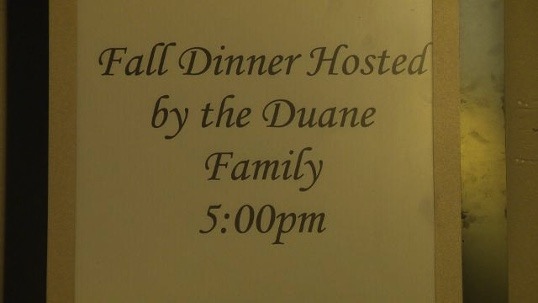 While the wedding itself would not move forward, Kari decided that the reception would. But instead of wedding guests, it was the city’s homeless who were invited to attend the banquet originally planned to follow the ceremony.

And so, on the Saturday that her daughter had originally planned to say “I do,” Kari and her husband stood in the banquet hall of the beautiful Sacramento’s Citizen Hotel waiting to see who would come. 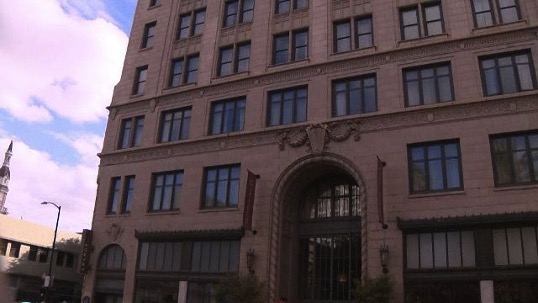 The first person to arrive was a woman who could not afford to pay rent, but was too elderly to work. So, she lived at the local homeless shelter. And at that moment, Kari says,

“If she’s the only person that comes tonight, this was worth it.”

But many more came and the event was a true blessing to those who did. People who struggled to eat meager meals on a regular basis were treated to a buffet of food prepared by the hotel’s four-star restaurant. 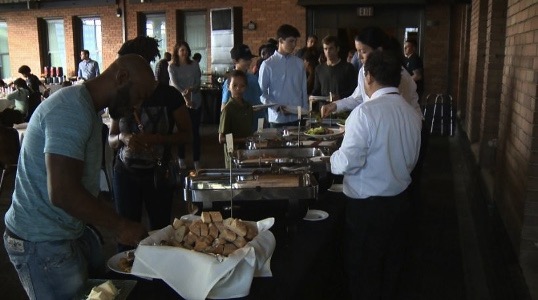 Rashad and his wife, Erika, came with their five children. 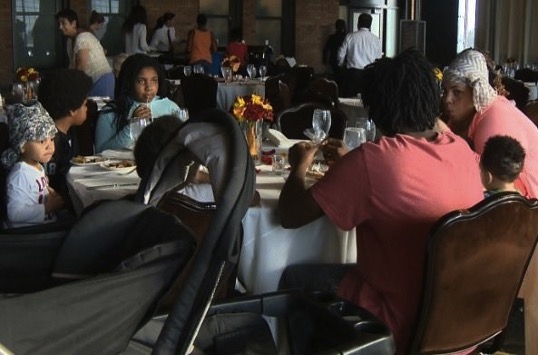 The family loaded their plates with foods they normally only dreamed of -- appetizers, salad, gnocchi, salmon, etc. It’s a memory they will cherish forever. Rashad says,

“When you’re going through a hard time and a struggle, for you to get out to do something different and with your family, it was really a blessing.”

And the depth of the generosity from the Duane family was not lost on those who attended. Erika was truly touched, saying,

“To lose out on something so important to yourself and then give it to someone else is really giving, really kind.”

Seeing so many benefit from the meal was a true comfort to Kari. For her daughter, it was still too difficult to be there. But the message her parents sent was extremely powerful. Kari says,

“I feel a lot of heartache and heartbreak for her, but I will take away something good from this, I will.” 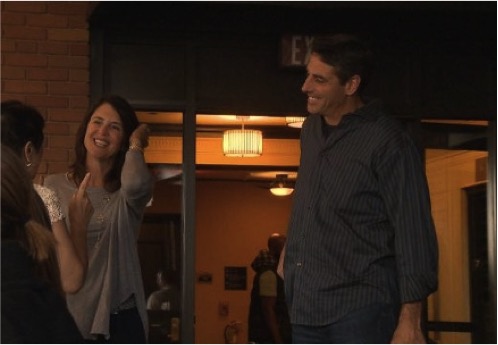 And it just goes to show how God can take our heartache and put it to use for His good.

Here’s a story about another groom backing out. See what this bride did to get closure (and help charity)! 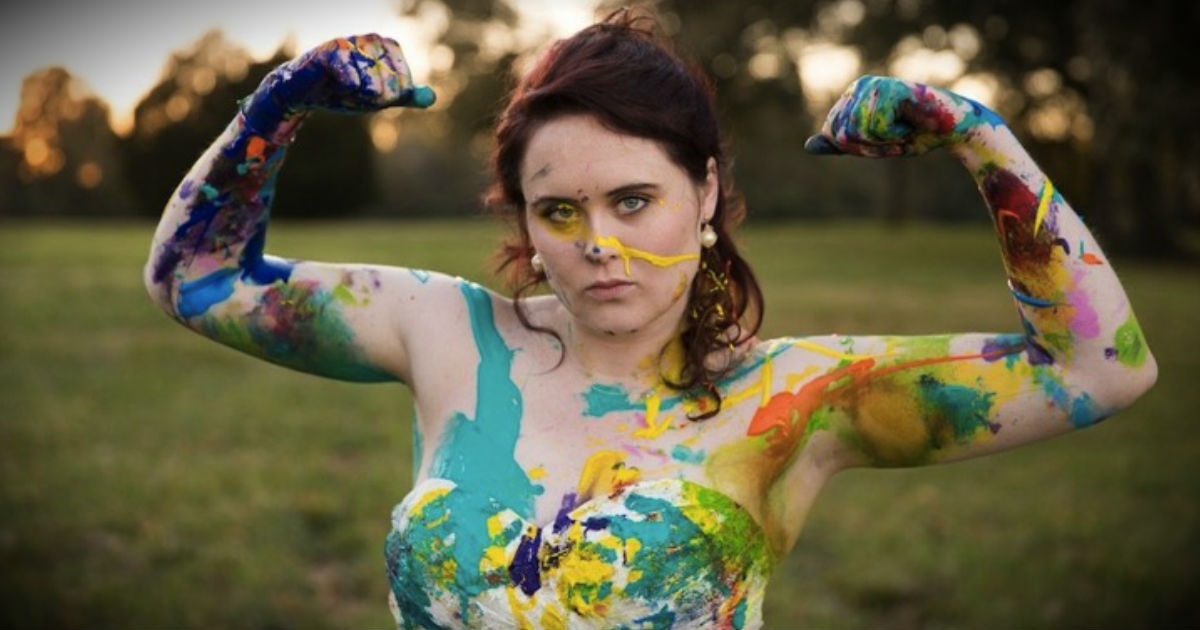 This bride responded to a car chrash in her wedding dress!