Police officers never know when they might have to save a life. But it's not always a human life that needs saving. And thanks to the compassion of the Hackney Police in England, an abandoned baby squirrel is safely back with his mama!

What started as a routine patrol for the Hackney Police in England soon turned into an incredible rescue when they found an abandoned baby squirrel in the middle of a busy street!

A line of traffic is what initially caught the officers' attention.

As it turns out, the cars had stopped because a mama squirrel was moving her newborn babies across the road. Along the way, she dropped this little guy.

"Not what you normally find on burglary patrols," Hackney Police said in a Twitter post about the rescue.

RELATED: A cop rescues an abandoned kitten and the 2 make for the cutest partners

Officers To The Rescue

The kind officers carefully picked up the abandoned baby squirrel and reunited him with his mom. And after sharing the pictures on Twitter, the post quickly became one of Hackney Police’s most popular tweets!

Comments of praise rolled in, thanking the officers for taking the time to save the little baby.

“Respect to the thin blue line caring for everything,” one user wrote.

"Thank you, for being caring of a helpless, little one. It takes a big heart to save the tiniest among us," said another.

And we certainly applaud these officers for protecting ALL members of their community, whether they walk on two legs or four! :)

“Whoever is righteous has regard for the life of his beast, but the mercy of the wicked is cruel.” Proverbs 12:10

This herd of cows made an incredible discovery in the middle of the field! 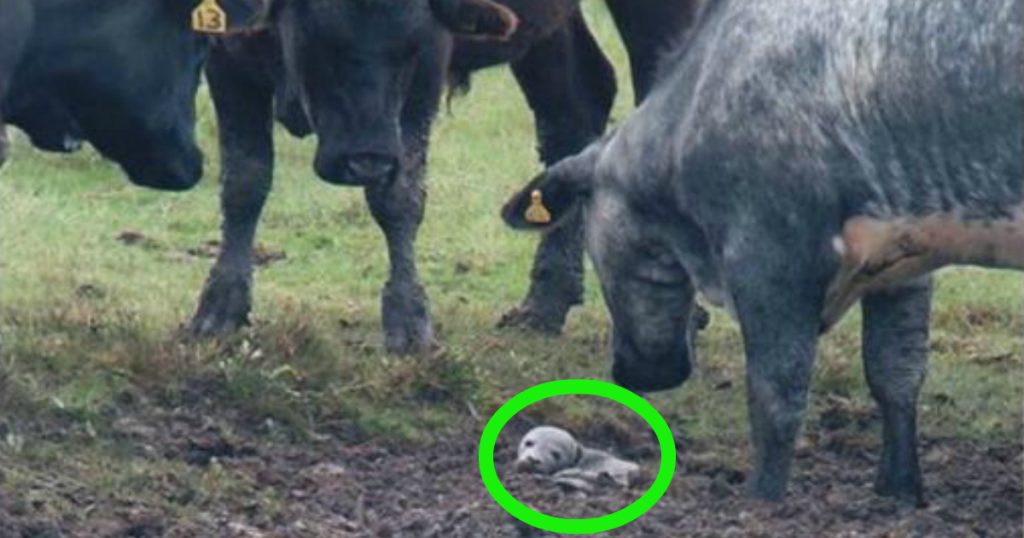