This Girl Was Rejected for a Job Because of Her Faith In JESUS. What They Told Her Will Shock You! 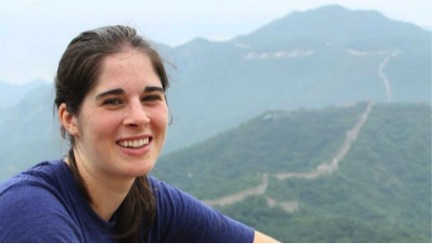 Bethany Paquette is an avid outdoor adventurer. She’s worked as a river rafting guide and just graduated from college with a degree in Biology. So when she saw a position available as an assistant wilderness guide with Amaruk, she jumped at the opportunity.

The rejection letter she received from the Norwegian-based company in response was downright obscene!

Olaf Amundsen, the hiring manager at Amaruk, emailed Bethany that her graduation from a Christian university disqualified her for the position! 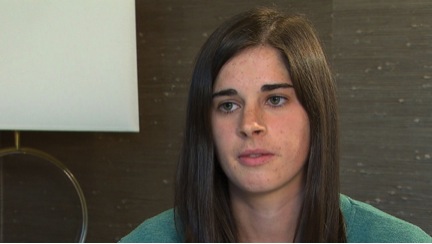 How ironic that the company that boasts of diversity would discriminate against an entire population of people—Christians!

Amundsen also mocked Bethany’s alma mater for offering a biology degree while denying evolution. He later stated that he had a Ph.D. in Norse History. 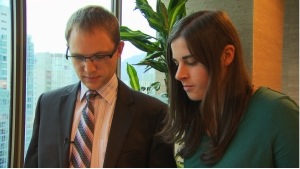 “In addition, the Norse background of most of the guys at the management level means that we are not a Christian organization, and most of us actually see Christianity as having destroyed our culture, tradition, and way of life,” Amundsen’s rejection email ended.

“It did really hurt me and I did feel really attacked on the basis that I’m a Christian,” Bethany said.

After Bethany complained to the company that its rejection was discriminatory, Amundsen became both rude and obscene in responding to Bethany’s “God bless” at the end of her message.

“In closing, ‘God Bless’ is very offensive to me, and yet another sign of your attempts to impose your religious views on me,” Amundsen wrote. “I do not want to be blessed by some guy who was conceived by a (expletive), outside of marriage, and whom has been the very reason for the most horrendous abuses and human rights violations in the history of the human race. If I was to meet the guy, I’d actually (expletive) him.” 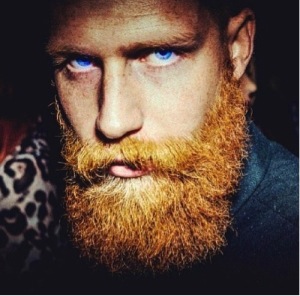 (A profile photo from the Google+ account of Wilderness adventure company manager Olaf Amundsen. The Amaruk Wilderness Corp. hiring manager describes himself as ‘a Viking with a PhD in Norse culture.’ (Olaf Amundsen/Google+)

Bethany is standing up the rights of Christians. She has hired a lawyer to take her case to a Canadian Human Rights Tribunal and stand up for her faith! May God bless this young woman for standing up for what’s right.