This Young Man Had The Name Jesus On His Shirt. But Officials Told Him He Wasn't Allowed to Wear It. 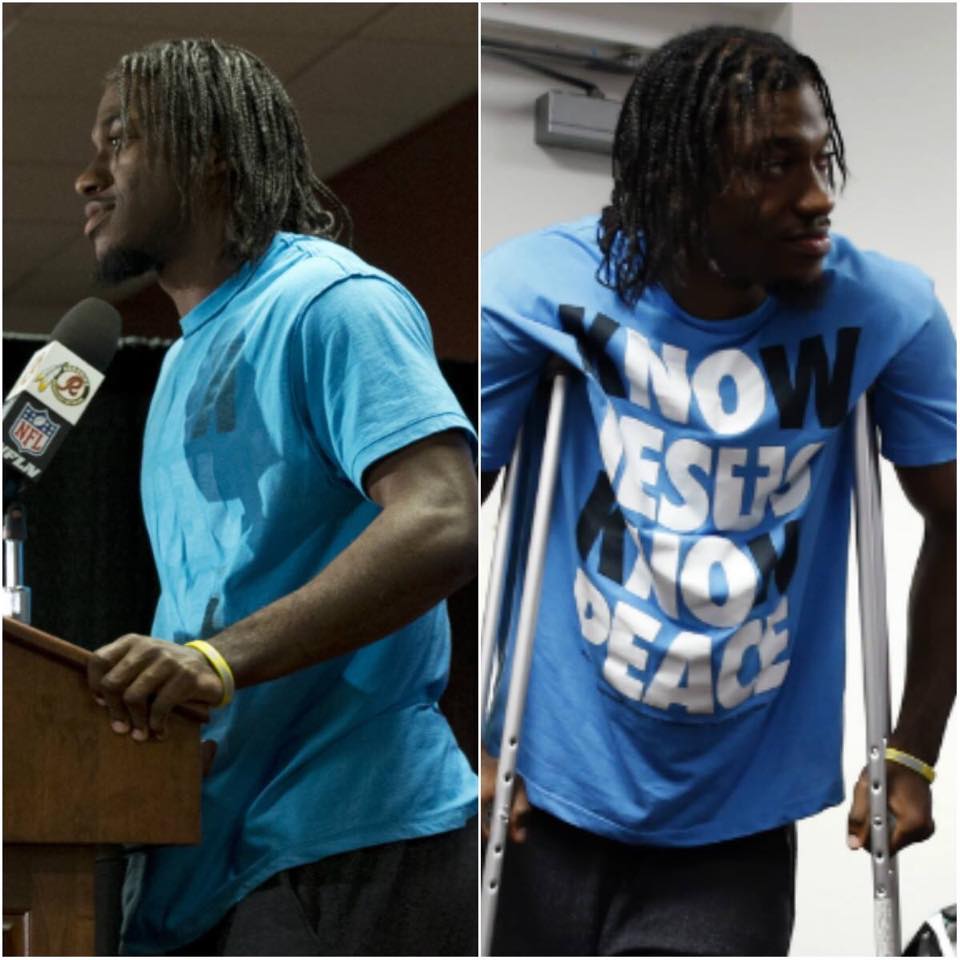 Robert Griffith III is a proud Christian who happens to be the quarterback of an NFL team. Unfortunately, he suffered injuries to his ankle that put him out of his most recent games. He never would have thought that this injury would lead to controversy over his faith.

Normally, after a game the players go to the media room for a press conference with sports reporters. And even after a long tiring game, players are dressed in business attire and very nice suits. Robert brought his suit and tie with him that day, but because of his injury and treatment he wasn’t able to change from his t-shirt and sweat pants.

He arrived to his press conference on crutches and wearing his shirt that said “KNOW JESUS, KNOW PEACE” but certain letters were in different colors so that it also read “NO JESUS, NO PEACE”. 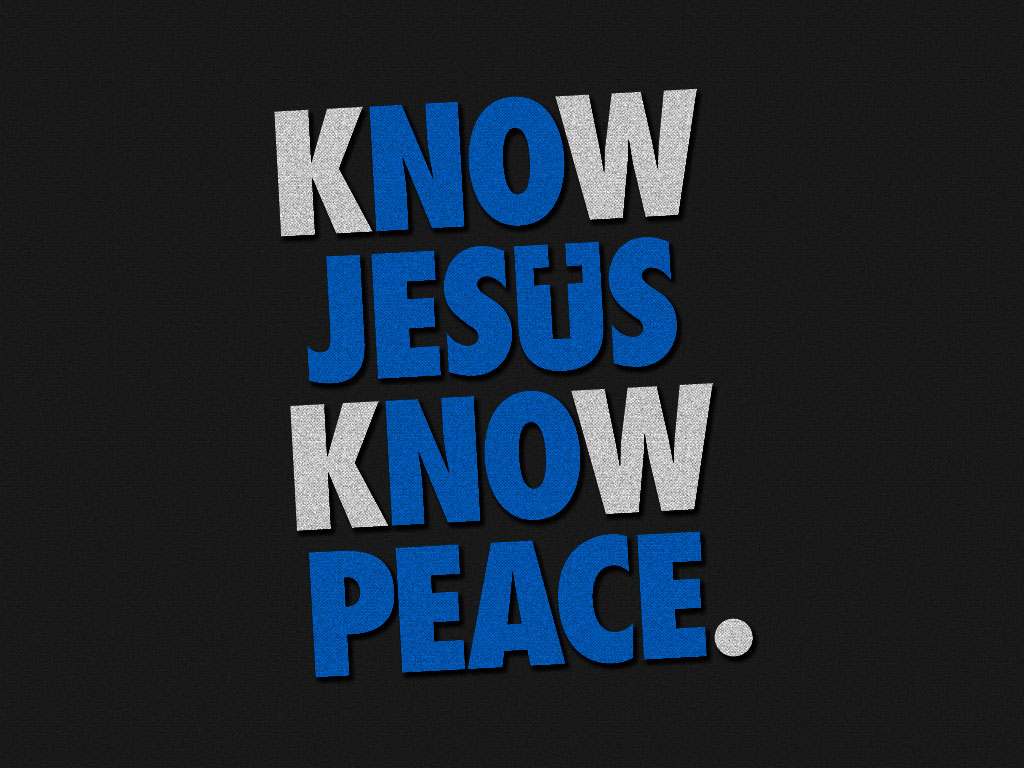 When officials saw his shirt he was asked to take it off because it violated the rules. The rules state:

Throughout the period on game-day that a player is visible to the stadium and television audience . . . players are prohibited from wearing, displaying, or otherwise conveying personal messages either in writing or illustration, unless such message has been approved in advance by the League office.

Robert respectfully turned his shirt inside out in compliance, but he still keeps his Christian stance when he says, “I praise God, I thank him for everything. Purposefully, you live every day for Him, and when He gives you the opportunity to speak up for Him or to do something in His name, you do it."

What do you think about this? We’d like to hear from you.