There were approximately 45,000 participants in the Chicago Marathon this week. Most runners obsess over beating their own times or the runners around them, but one runner in particular only cared about finishing strong. Maickel Melamed has a muscular disorder and he was determined to finish. 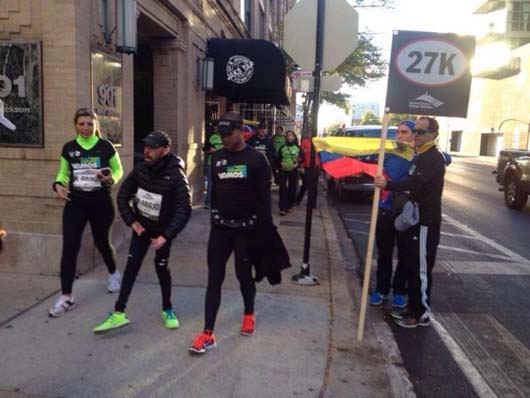 Maickel suffers from a form of Hypotonia, which is a state of low muscle tone that affects motor skills and body movement. He has a severe lack of control over his muscles. but he decided to run the Chicago Marathon anyway. He trained and struggled so that he could make it all the way through - and he did! 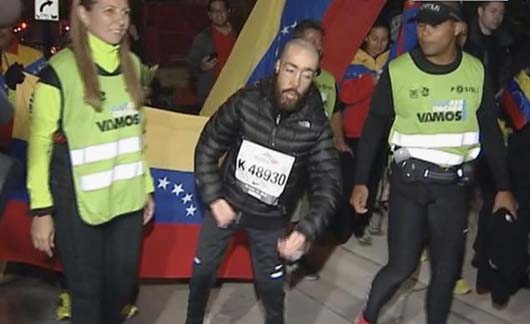 He finished the marathon at 1:30am, his time was 16 hours and 46 minutes. The 37 year-old Venezuelan man covered 26.2 miles, accompanied by a support team and a large group of fans, all cheering him on. 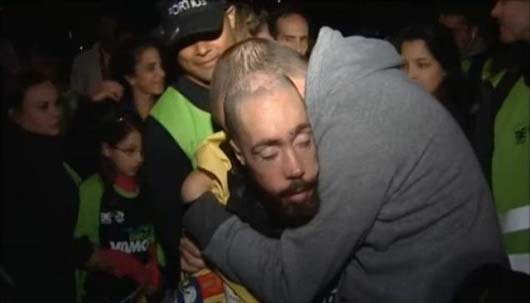 After finishing the race, one of the first things Maickel did was bring his medal to his father and embrace him.

Life isn't about succumbing to what trials we face. It's about picking up the crosses that we bear and moving forward, embracing the situation that God has given us!

Congratulations Maickel, you are truly a wonder.