This year one mall Santa is on the Naughty List. Santa wasn’t very nice when Abcde (pronounced Ab-Suh-Dee) Santos, who has autism, came to visit him with her adorable pit bull service dog named Pup-cake. After Abcde anxiously waited to sit on Santa’s lap he turned her away. 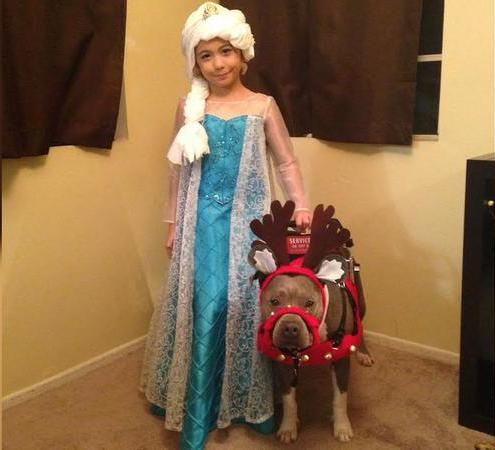 "The fact the Abcde was able to wait in line for 30 minutes was something that was to be highly celebrated," said family friend Julie Miller. "Any person who has a child on the spectrum would look at that and think, 'Wow!' "

The man in the Santa suit supposedly disliked Abcde’s pit bull service dog. He even refused to see Abcde after the family offered to take Pup-Cake outside. 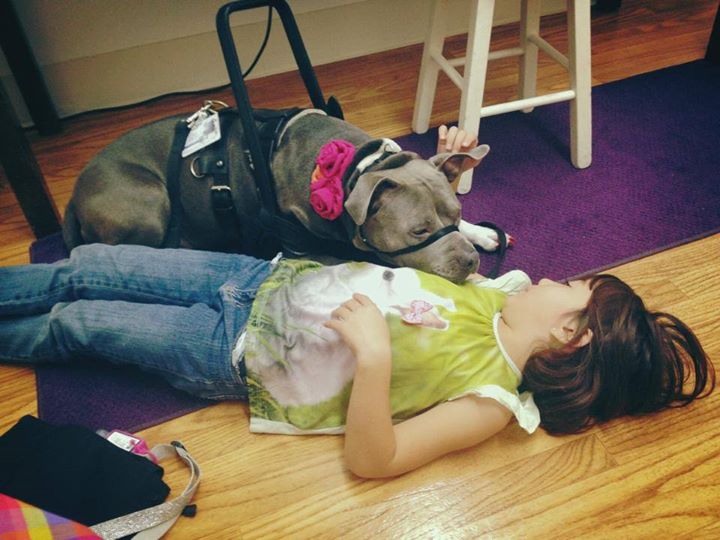 This bad Santa reportedly said mean things like, “Those dogs eat people,” and claimed that his allergies were the reason why he couldn’t see Abcde, even with out Pup-Cake by her side. Abcde was heartbroken. 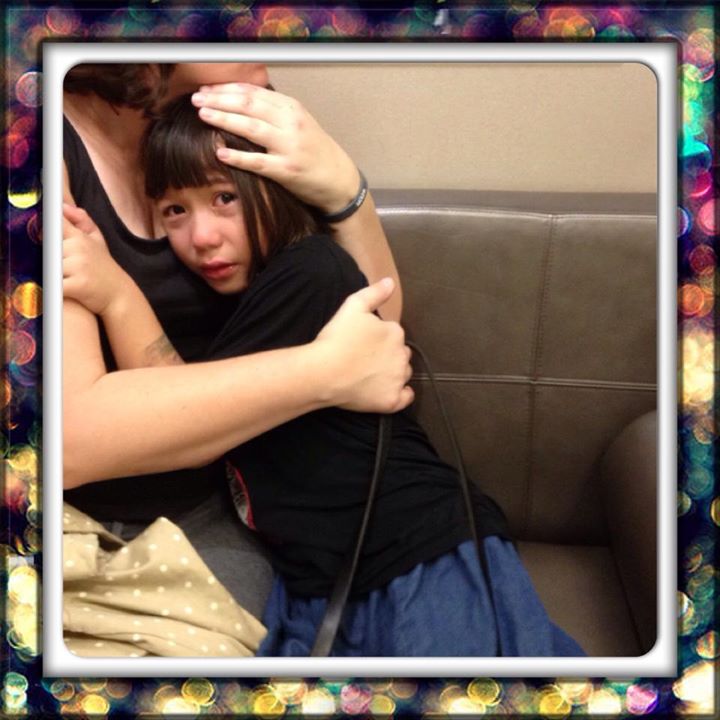 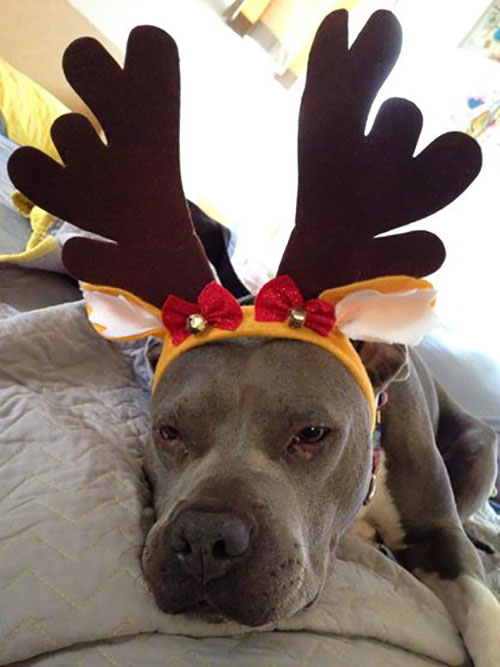 “Santa” and one of his elf helpers were both fired.

A mall spokesperson said, "We do not condone the behavior displayed by Santa and have worked with our partners at Noerr, the company that hires our Santas, to replace this Santa with one that is more compassionate to our guests' needs. We look forward to welcoming back the Santos family and Pup-Cake for a special Santa experience." 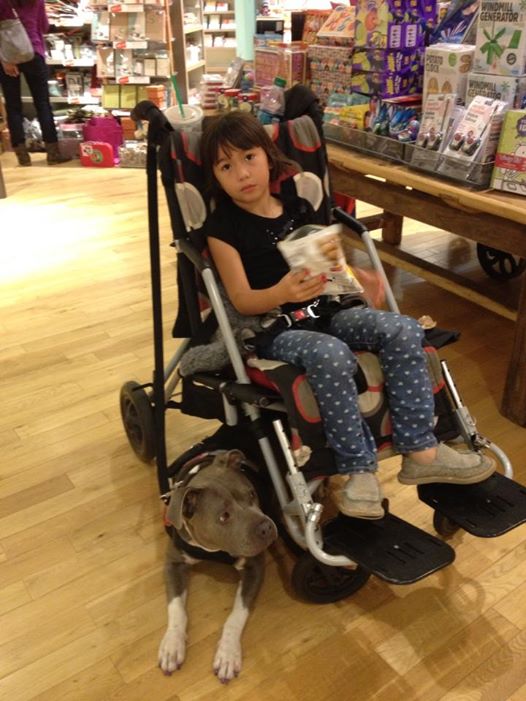 Abcde and Pup-Cake were offered a private visit and complimentary photos with a new and jolly St. Nick. But unfortunately, she has been a little discouraged and her Christmas spirit took a hit.

"Right now Abcde does not want anything to do with anything Christmas. The family is working on reigniting that hope she had” said Julie. 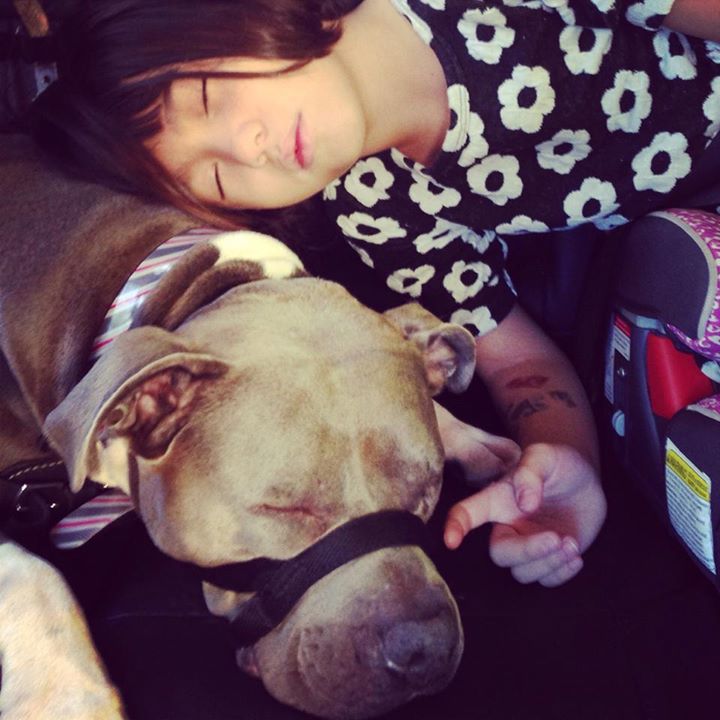 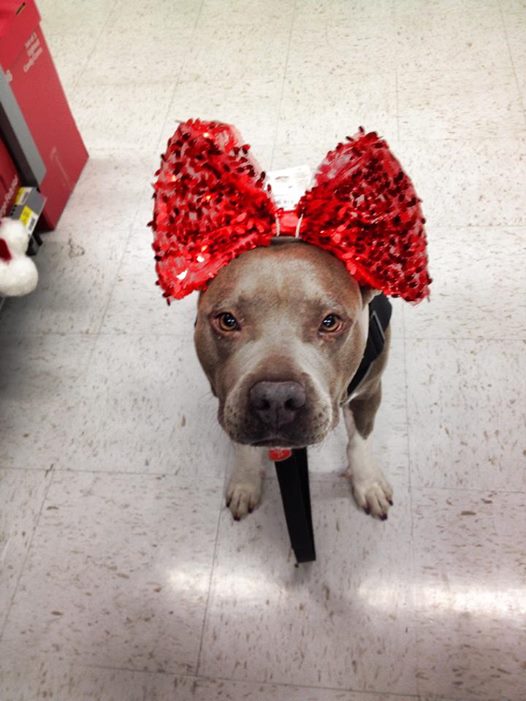 We pray that precious Abdce will light up again like a Christmas tree and enjoy this wonderful season. We will also be praying that the hope of Jesus will come into her heart and take away all of her disappointments. 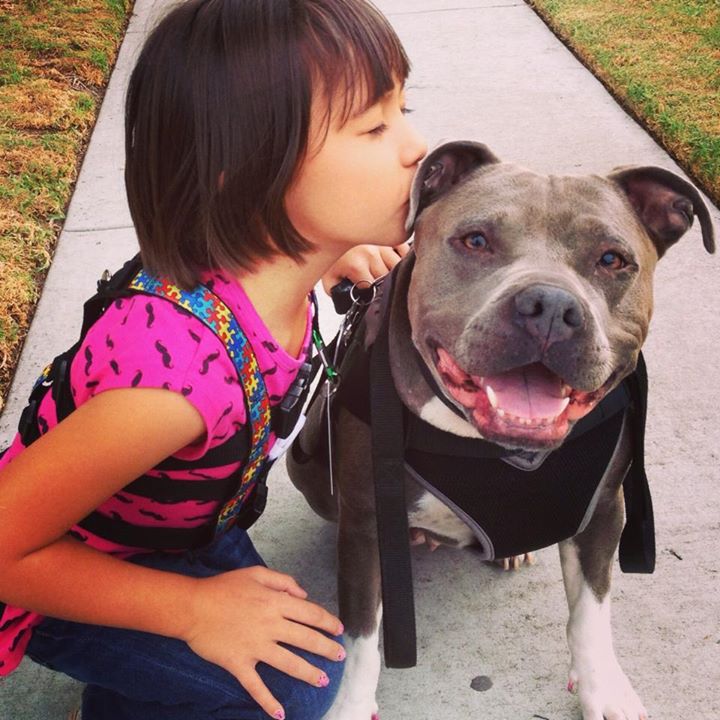 Check out news story about Abcde and Pup-Cake: 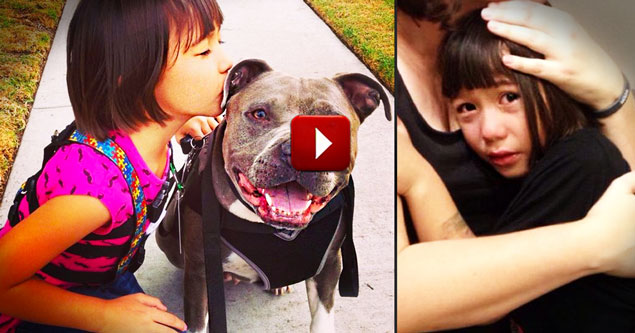