Your heart will melt to pieces when you see the reunion between this 6 year old boy and his airman father! The little boy, Kieran, went to the airfield dressed up in a uniform adorned with his father's medal. His daddy was coming home from Afghanistan and he wanted to look his best. 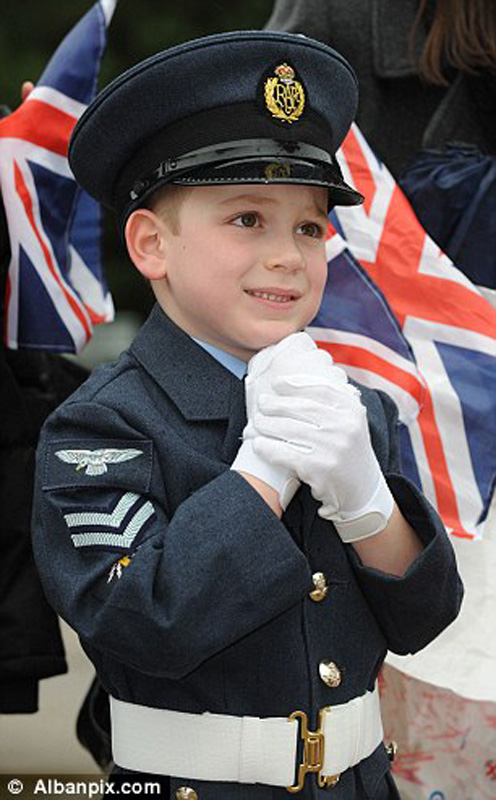 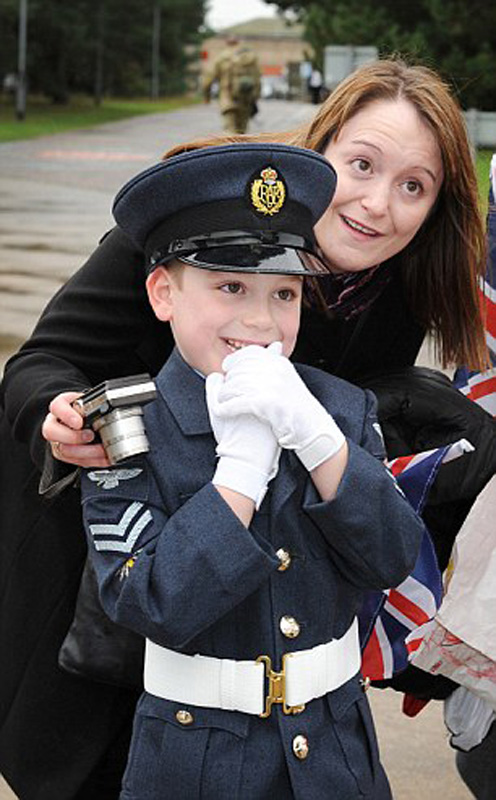 When his father, Sergeant Chris Everett, stepped off of the airplane, Kieran's eyes lit up and he immediately began running for his dad. He leapt in his arms and gave him a bear hug. After that, Kieran said: "I drew daddy a picture saying welcome home because I missed him a lot. When he was coming home I wanted to give him a big kiss." 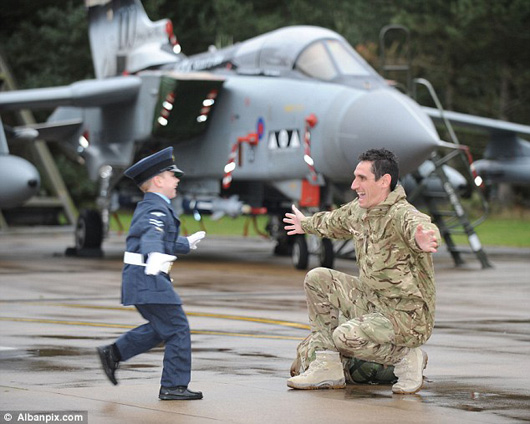 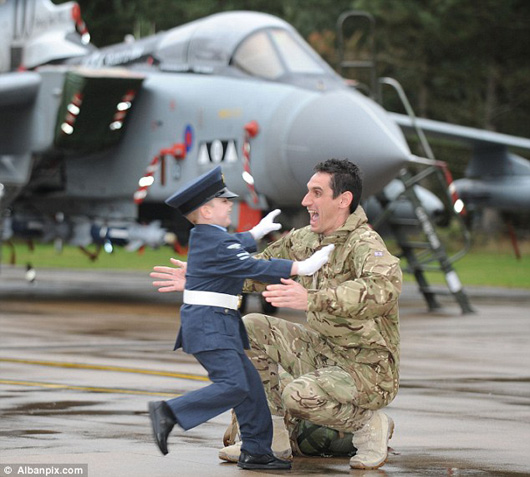 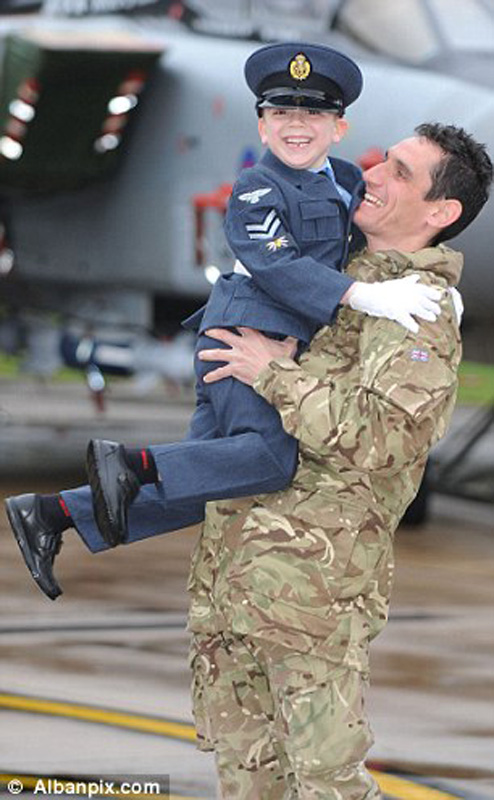 Nothing is sweeter than seeing people who love each other reunite. During this holiday season, be thankful for the people you love. They aren't always going to be there and God blessed you NOW with the chance to appreciate them!