She Included Jesus In Her Paper. What Her Teacher Threatened To Do Next Is Shocking!

She’s Standing Up For Her Rights As A Christian

We live in a time where Christianity has become a target. More and more, God is being pushed out of our government and our schools, all in the name of tolerance. And while those with opposing beliefs are often encouraged to express themselves freely, Christians are pressed to keep God, Jesus and the Bible to themselves. And that issue is the center of a case taking place right now.

In addition to being a student at the University of Wisconsin-Baraboo/Sauk County, Rachel Langeberg is a Christian. And so, when a team assignment for her criminal justice class called for varying perspectives on the causes behind arson, Rachel could think of none better than the Bible itself. But it was this religious viewpoint that her professor allegedly would not tolerate. 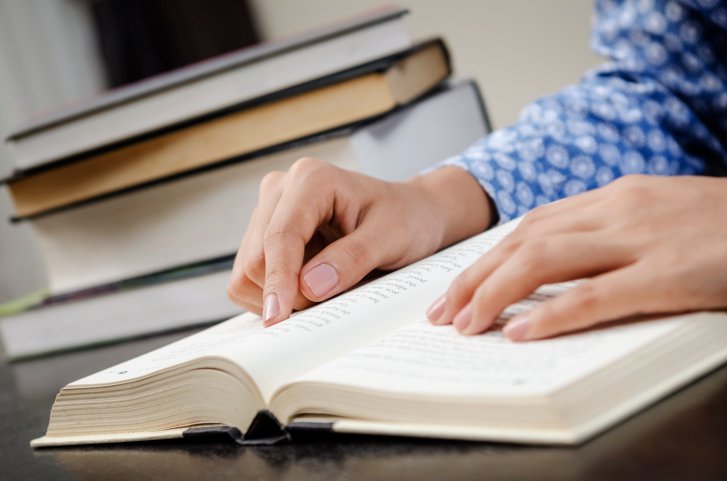 When Rachel and her team submitted their PowerPoint to Professor Annette Kuhlmann 2 days prior to the presentation, as was required, Rachel was shocked when she says she received feedback that her references to the Bible and Christianity needed to be removed. If not, the assignment would receive a failing grade. Because the “F” would be shared by her team members as well, Rachel felt she had no choice but to comply. 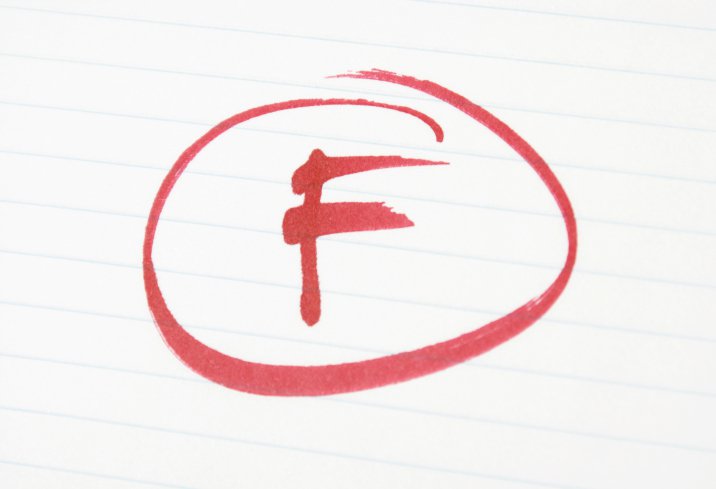 However, since then, Rachel says she met with both the professor and the dean. When she was unsuccessful in receiving a resolution that way, she then sought legal representation from Liberty Counsel, a law firm specializing in protecting religious freedom. In a letter released by the firm, they report the feedback from the Professor as being the following:

“Starting with slide #9 you use religion and the bible [sic] as a source. While I can personally appreciate and respect your religious life we are living in a society that separates church and state; the University of Wisconsin is a secular institution. Religious contemplations and the bible belong to a different realm and not academic sources. So your argumentation along Christian lines, including the slides you designed in relation to it, are inappropriate for this presentation. I will not allow you to present unless you change this. You will also fail your presentation if your [sic] discuss religion in connection with it.”

Liberty has issued a letter to the university, requesting that the Professor send an email apology to Rachel and her team, as well as email the original presentation out to the class with an explanation that she made a mistake when having Rachel revise it. There is no response yet, but we hope and pray that Rachel will receive the apology that she deserves. And we pray that other Christians will stand up for their beliefs as well.

The real reason crime is on the rise...the truth is powerful! 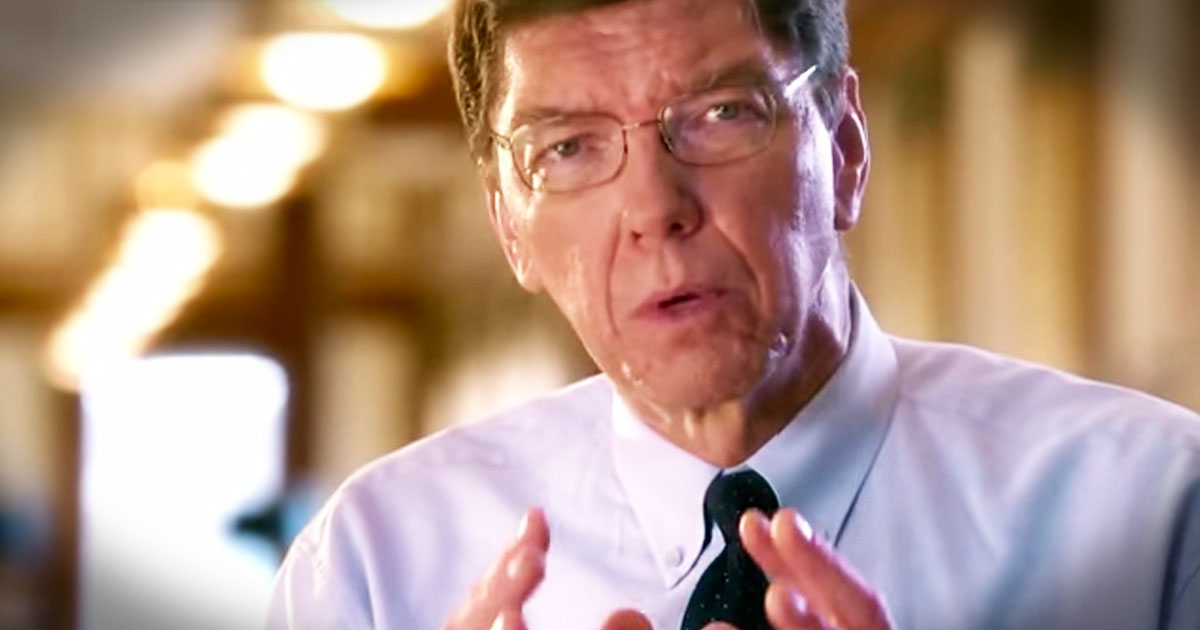 This is the most dangerous prayer you can pray!