She Lost Her Son At 20 Weeks. And What She Has To Say -- SO Inspiring!

Lean Not On Your Own Understanding

Faith is defined as a confidence or trust in a person or thing -- a belief that is not based on proof. I can think of no greater power to pour your faith into than God.

But faith will inevitably be tested when terrible things happen. As a mother, one of the most terrible things I can imagine is losing a child at any age. Because let’s be honest - all it takes is seeing that heartbeat at the first sonogram, and you’re in love. That loss would certainly be something that would test my faith. 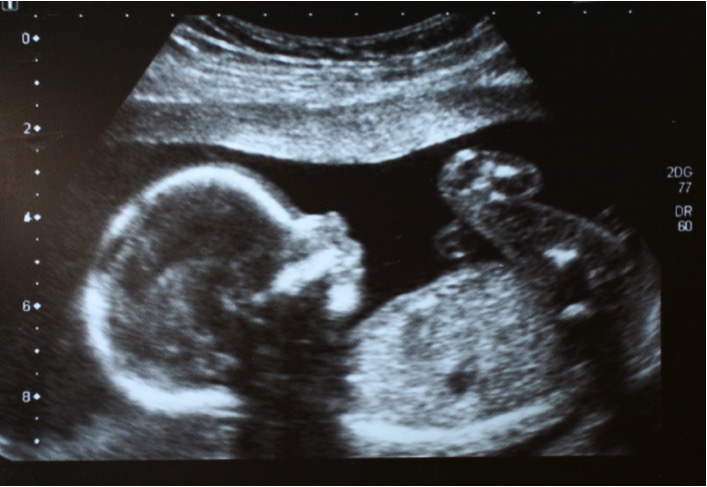 And that’s why I was so incredibly moved when I came across the following post on Facebook by Naomi Anselmo. This poor expectant mother learned that her sweet boy suffered from a chromosomal abnormality that prevented him from making it full term. To spend even a moment thinking about the pain and anguish she must have felt when, at 20-weeks, his brief life ended and she was left to deliver his tiny, lifeless body instantly brings me to tears.

But her touching post is a living example of faith defined.

Please read on to hear her heartbreaking story in her own, beautiful words…

“I've gone back and forth for the past week or so about whether I wanted to post this. The courage I've seen in my friends to share difficult stories and to open themselves up to the fury of Facebook friends and strangers alike has been emboldening.

In light (or in the shadow) of the most recently released PP video and corresponding hashtag, I think it's time. 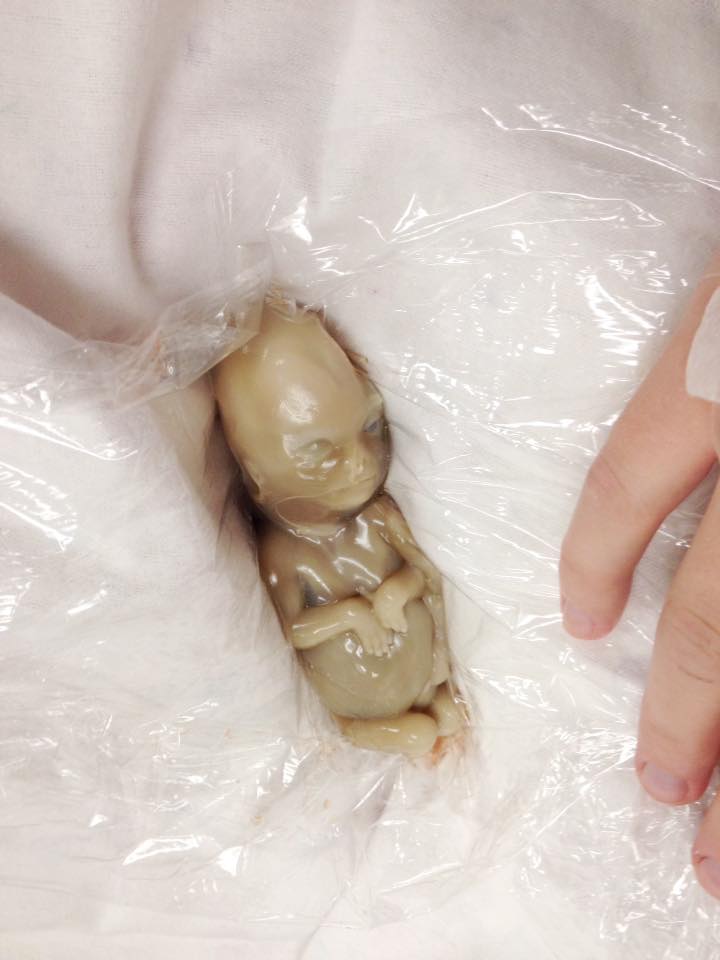 This is a picture of my â€ª#‎AnotherBoyâ€¬ . 20 weeks old - though the chromosomal abnormality that took his life also prevented him from growing larger than a 15 week old baby.

For the past two months, I've felt the pain - emotional and physical - of having lost him. When I went to the hospital to deliver him, I was assigned two nurses whose only job that evening was to care for me: the one single grieving mother in Labor & Delivery.

I was put at the end of the hall so my heart wouldn't be burdened by the cries of the other loudly living babies. When it was time for him to be born, the doctor didn't dare pull him out as she normally might have. She held out her hands to catch him gently.

He had died days earlier, and yet everyone knew: this little person deserves honor, even though he is past the point of feeling or being aware of his own treatment.

To such as this stunted little covenant child who most likely had mental retardation - to such as him belongs the kingdom of heaven. 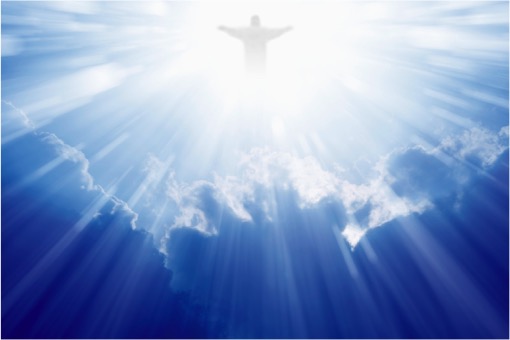 His value didn't come from the fact that he was wanted, or that he would have been brought home to a warm home, loving family, full fridge, and given a rich education and adequate medical care.

His value came from the image he bore: of the God who took time out of His busy schedule of whisking up typhoons and composing "Indian Bullfrog Symphony no. 7,954,638,067 in G Major" to say "hang on, I've just gotta make another one. This one will be short, yet beautiful: I think I'll leave off a chromosome this time."

We may not always be able to make sense of the bad things that happen in this world. Down here on earth, we have such a limited view.

And that’s where faith comes in. Faith that our Heavenly Father above us can see a much bigger picture than we can. He sees our pain and suffering, and has plans for us. He can and will use everything for a greater purpose. We just need to hold on to our faith, and trust in He who can do all things.

“For you formed my inward parts; you knitted me together in my mother's womb. I praise you, for I am fearfully and wonderfully made. Wonderful are your works; my soul knows it very well. My frame was not hidden from you, when I was being made in secret, intricately woven in the depths of the earth. Your eyes saw my unformed substance; in your book were written, every one of them, the days that were formed for me, when as yet there was none of them.” Psalms 139:13-16

Find out why she doesn't want her miscarriage to stay secert. 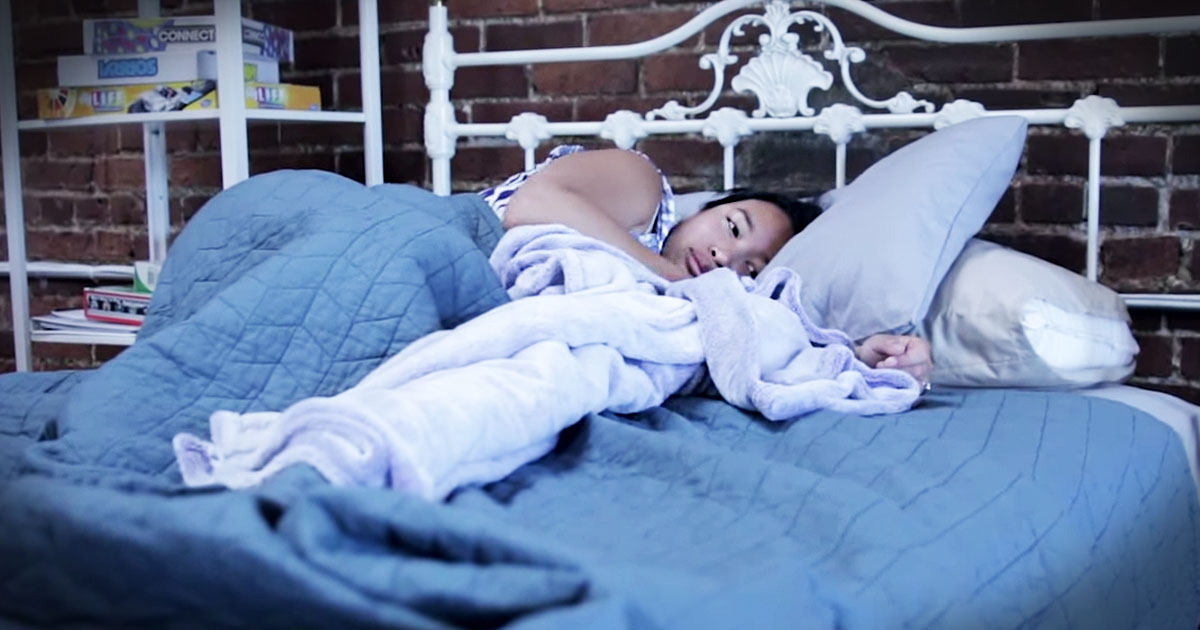 This woman bravely shares her message of hope after a miscarriage.