Some Owners Warn That NutriBullets Are Exploding, Causing Awful Injuries

NutriBullets may be small, but they are powerful. Used to make smoothies, sauces and much more, the space-saving, high-powered blenders have become extremely popular. In fact, more than 40 million devices have sold worldwide. But several owners report that their blenders have suddenly exploded during use. And after suffering serious injuries, they're warning everyone to be careful of exploding NutriBullets!

***WARNING: Some images may be considered graphic***

Pete Damiano was using his NutriBullet to make dinner for his family when he says it exploded. Pete poured the sauce into the blender, and as it blended, the top blasted off. The liquid sprayed everywhere, leaving Pete with first and second-degree burns to his hands, torso and face. He says he was nearly blinded.

The most recent NutriBullet manual does warn specifically against using hot liquids. But Pete says he received no such warning at the time of his accident.

“My client did not have warnings on his device and the user manual had soup recipes on it,” said Pete's lawyer, Lori Andrus.

And Pete's not the only person warning of exploding NutriBullets. Others report similar experiences, even when blending cold ingredients.

Other Reports Of Exploding NutriBullets

Richard says he was whipping up a peanut butter smoothie when he noticed the blades began spinning faster than usual. And that's when the blender exploded.

"It felt like my hands were on fire," he said.

Richard spent several nights in the hospital, and faced severe pain for even longer. Even though he was making a smoothie, the manual says too much friction from the spinning blades can heat up cool or room temperature liquids.

"Do not continuously operate for more than one minute. If the vessel is warm to touch, allow to cool before carefully opening pointed away from your body” the NutriBullet manual reads.

An investigation of Pete's claims and the claims of other NutriBullet owners is under way. NutriBullet has not yet publicly responded, nor have they issued any type of recall.

RELATED: Parents are outraged over hazard found inside a popular baby teething toy

So, if you or someone you know owns a small, high-powered blender, please be sure to read the manual and obey all warnings. The electronic version of the NutriBullet manual can be found on their website HERE.

Betty Gold of the Good Housekeeping Institute recommends using an immersion blender rather than a NutriBullet or standard blender for hot liquids.

"All you have to do is lower it into your pot to blend vegetables with the broth — no need to dump everything into the blender and get a whole other bowl or dish dirty," she explains.

You can watch the Today Tonight Adelaide report below:

Parents are warning of a dangerous social media challenge that’s sending kids to the hospital! 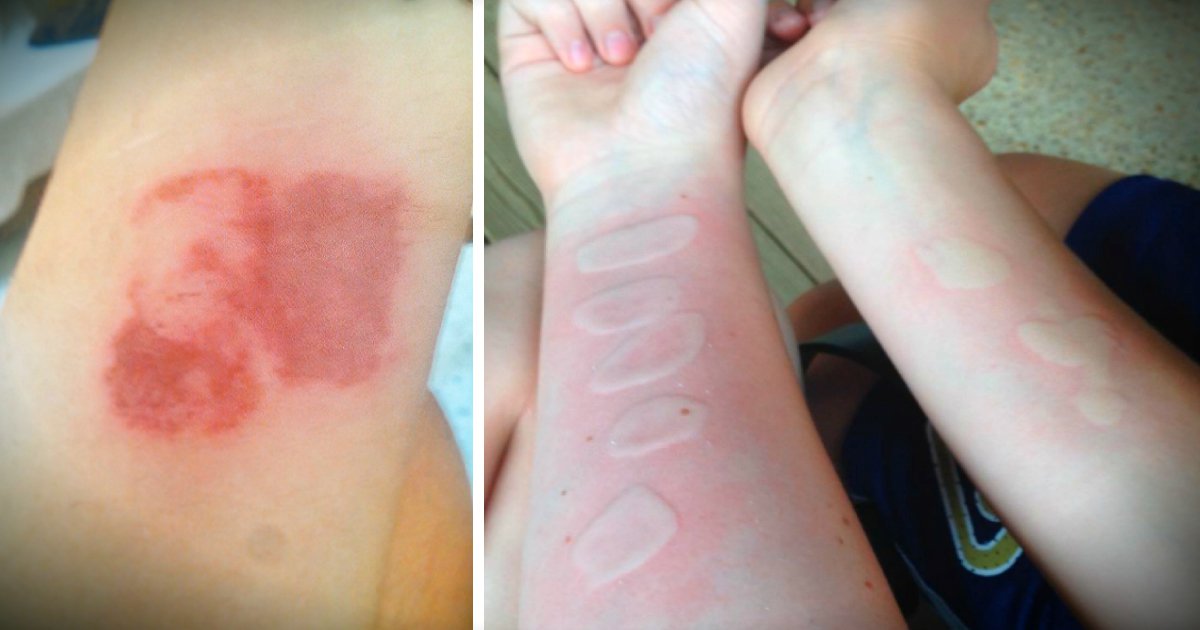