The Touching Story of a Soldier and His Squirrel

One day, a group of soldiers in Belarus found a baby squirrel while out on patrol. The poor little thing was in need of urgent care, so they brought it back to their commanding officer. The officer took care of this weak, dying little squirrel.

He fed it and warmed it every hour, making sure the little squirrel was slowly getting stronger. Once the the squirrel began to act healthy, he didn't want to leave the officer's side. Then the two became the best of friends!

When the officer left the army, he took the squirrel with him. Now, he works as a cab driver and brings his little friend along with him! 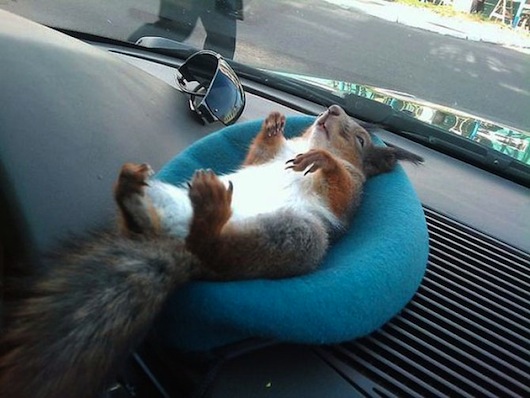 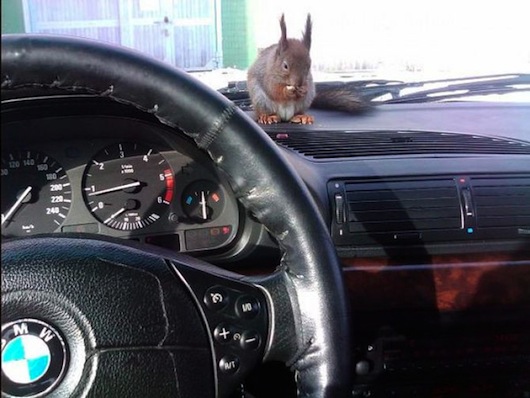 The squirrel rides around in his friend's cab, always keeping him company. 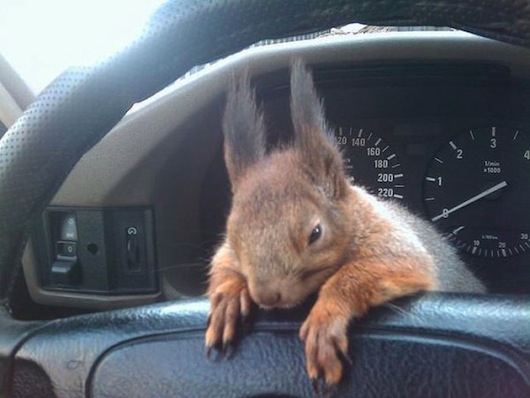 Although sometimes relaxing in the sun is too much for the squirrel, so he needs to take a nap! 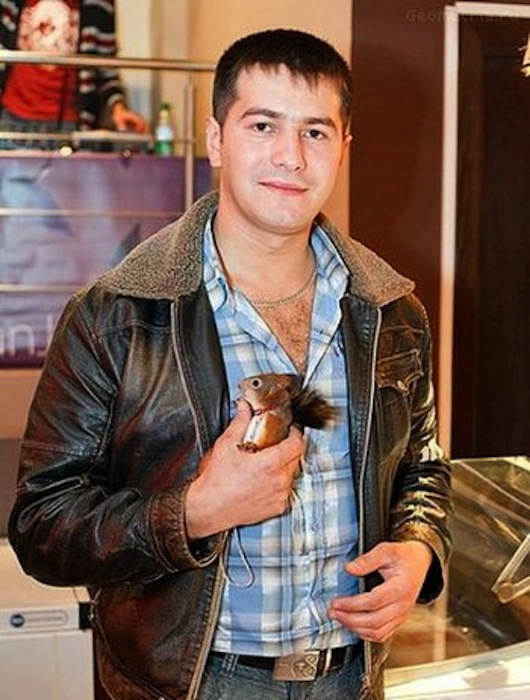 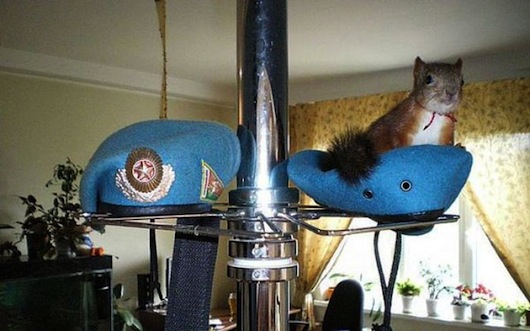 At home, the officer made a convenient squirrel stand out of some repurposed army hats - which were exactly squirrel sized! 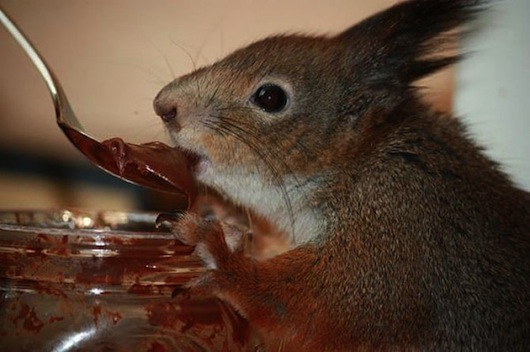 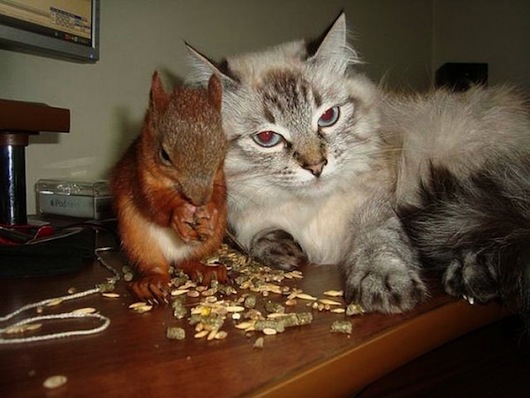 He also introduced his squirrel to some new friends... 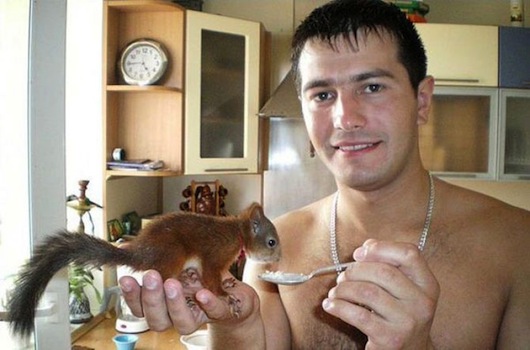 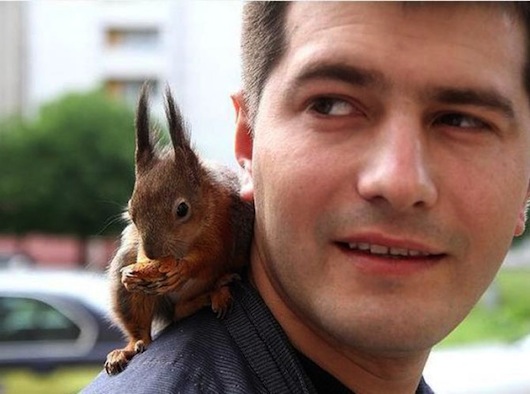 These two still hang out every day! When you help out an animal, it will love you forever. Animals seem to have a sense of knowing who in their lives is truly special. :)