This Teen Mom Went From Being Shunned by Everyone She Loved to a Becoming Shining Business Woman! 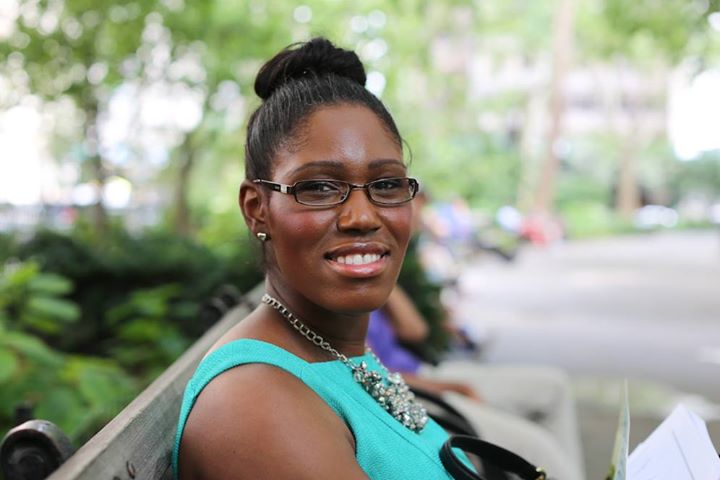 We have all made our fair share of mistakes in life, and if you’ve been living long enough you’ll know that some mistakes have consequences more weighty and noticeable than others. This beautiful New Yorker became a teen mom, but that doesn’t mean that her child was a mistake, God had a plan for them both all along. When you see how she went from being a statistic to becoming an American Dream is truly a hope and inspiration. This is her story:

"I had a child when I was sixteen. I got kicked out of high school because of all the absences. My family and community pretty much wrote me off. But right away I got a job at a sporting goods store. Soon I was able to get a job as a receptionist at a tax company, and they gave me enough responsibilities that I learned how to do taxes. Eventually I learned enough to become an associate. Then I got offered a job at a smaller company, and even though it was a pay cut, they offered me responsibility over all the books-- accounts payable, accounts receivable, everything. It was less money but I wanted that experience so I took the risk. And I'm so glad I did, because six months later, the controller of that company left and I was given that position. They told me they couldn't officially call me the controller because I didn't have a college degree. So I finished my degree 5 months ago-- just to make it official! So after having a child at sixteen, I made it all the way to controller of a company, without even having a college degree. Can you believe that? Honestly, I've been waiting to tell that story so long that I told it to a customer service representative on the phone last week. She was nice about it and pretended to care."