Alice Pyne is a 16 year old girl who has terminal cancer. But don't let that fool you - she doesn't sit around depressed about her situation! She is full of life. Thanks to her family, friends and strangers around the world, she has now finally fulfilled her "bucket list." A bucket list is a list of things to do before you die and Alice was dead set on completing hers!

After Alice discovered she had Hodgkin's lymphoma, she posted a list online of things she wanted to do before she died. 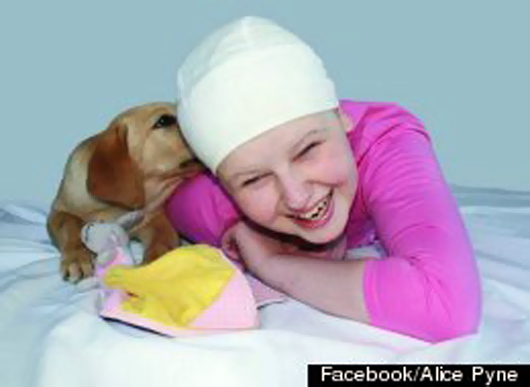 Although she lives in Ulverston, England, she has received help from around the globe because she is now an Internet sensation! Everyone who read about her story wanted to help her complete the 17 goals she had, which included swimming with sharks, going to her school prom and meeting her favorite band, Take That.

“It was really amazing because in the beginning I didn’t even know it was going to get published, and so I didn’t expect half the things to get done, never mind finishing it,” Pyne told ITV News. 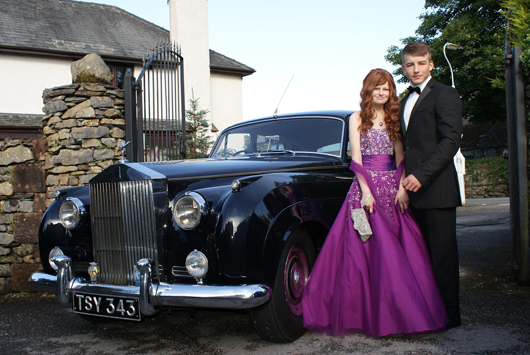 The very last thing that Alice ticked off of her list was whale watching, which she flew to Vancouver to do. The trip to Canada was dangerous for her, but Alice and her family decided that fresh air, whale watching and finishing the bucket list was exactly what Alice needed, not bed rest.

"I don't think about it all too much as they didn't think I'd be here 18 months ago and I could waste the life I've got just thinking about it all," Pyne wrote on her blog. 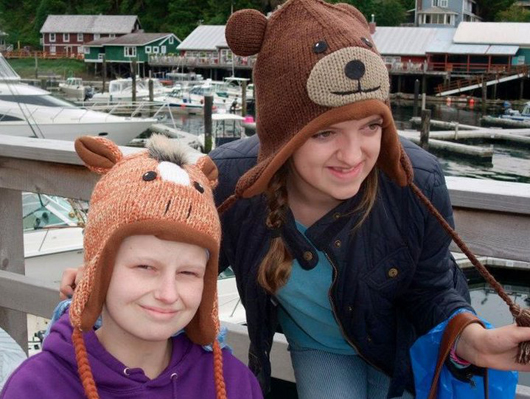 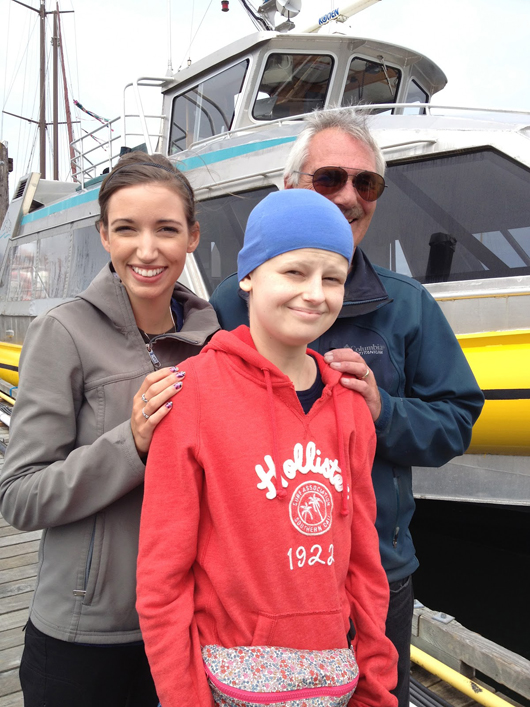 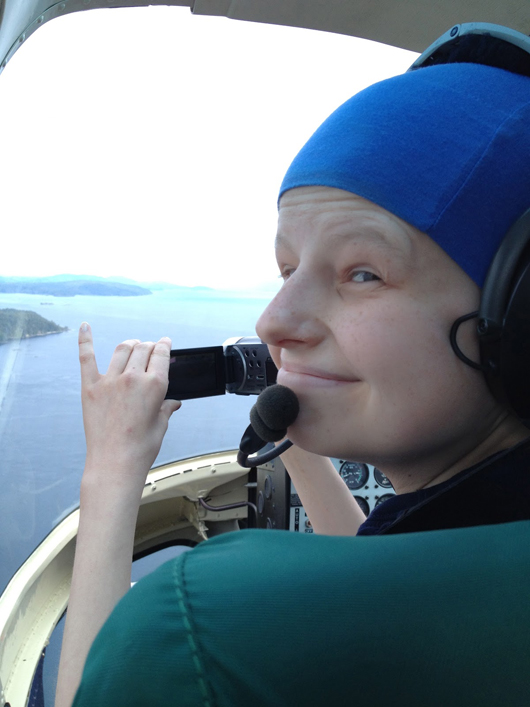 "I mean, it’s just been incredible," she Alice's mother. "We know that what's going to happen to Alice is going to happen -- you know, that doesn't change -- but we'll always have these special times to look back at. People have made it amazing for us. And I've got so many friends in hospital who literally had weeks' notice of their kids going and they didn't get this time, so I can't be miserable about it."

Throughout this entire ordeal, Alice was not only completing her bucket list, but she and her sister Millie were tirelessly campaigning to raise awareness for bone marrow donation. The goal she is most proud of accomplishing was getting thousands of people to sign up to be bone marrow donators and raising money for cancer research.

The two sisters have been even been recognized in Queen Elizabeth’s Birthday Honors list and will be receiving British Empire Medals.

Eacn one of us could learn a lesson from Alice!