A House Fire Burned Everything They Owned...Except THIS! 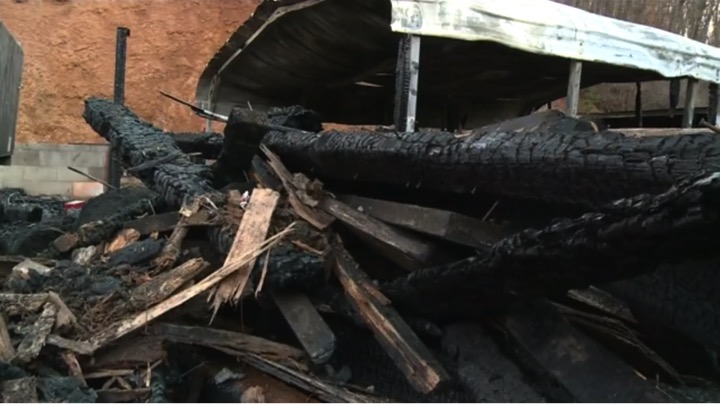 Justin and Cynthia Wagner, a couple from Tennessee, were settling in for bed when a funny odor caught their attention. It only took a few minutes to recognize the smell...something was burning. And with that realization, the couple sprang into action.

The smell was coming from outside of the house, but as Justin looked from the porch, he realized the garage was already engulfed in fire. His first reaction was to try to move the car that was between the garage in the house, but then he noticed that flames were already coming up underneath it.

"I told my wife, I said, 'The car is gone just get out of here, don't worry about nothing else, just let the fire department take care of it,'" he said.

It was the right call, but watching all of their worldly possessions go up in smoke had to be heart wrenching. The blaze destroyed the garage, did significant damage to their two-story home and completely mangled their car.

"Pretty much everything that we own is gone," Justin said.

But as Justin and Cynthia sifted through the rubble the next day, they found that something very important had survived. 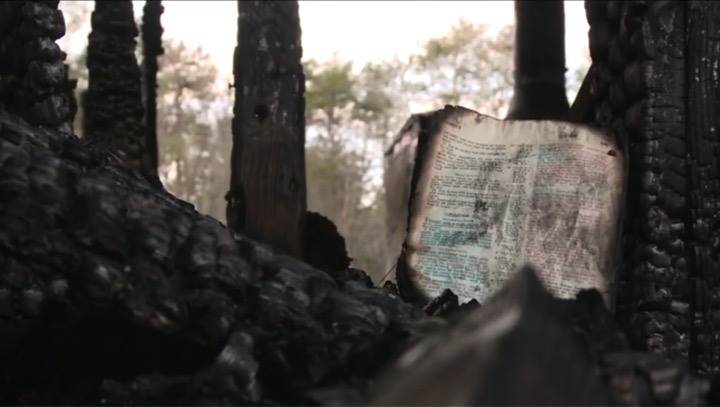 There in the ashes was the couple's Bible. Though much of the Bible was burned, and the edge of the pages were singed and burned, the book was opened to John 3:16, with the passage clear for all to read:

"For God so loved the world that He gave his only begotten son, that whosoever believes in him shall not perish, but have eternal life." 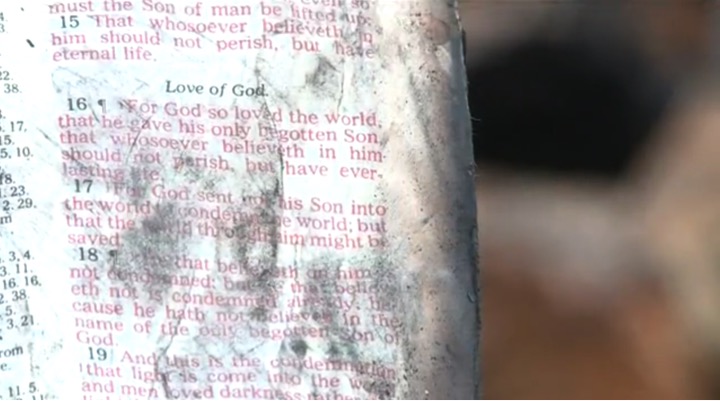 "That tells you right there that God is still here with us, he's still here for us," said Justin.

The couple knew God saved them that night, and that the Bible was a clear sign that they had no need to worry.

"Maybe God let this happen to us so we could get a new start in life," he said. "After I had seen the word of God and I seen it on that, I felt like God was reassuring me, 'I saved your life through all this. I brought you guys through this for a reason.'"

Their home flooded, but 2 items survived, proving what really matters! 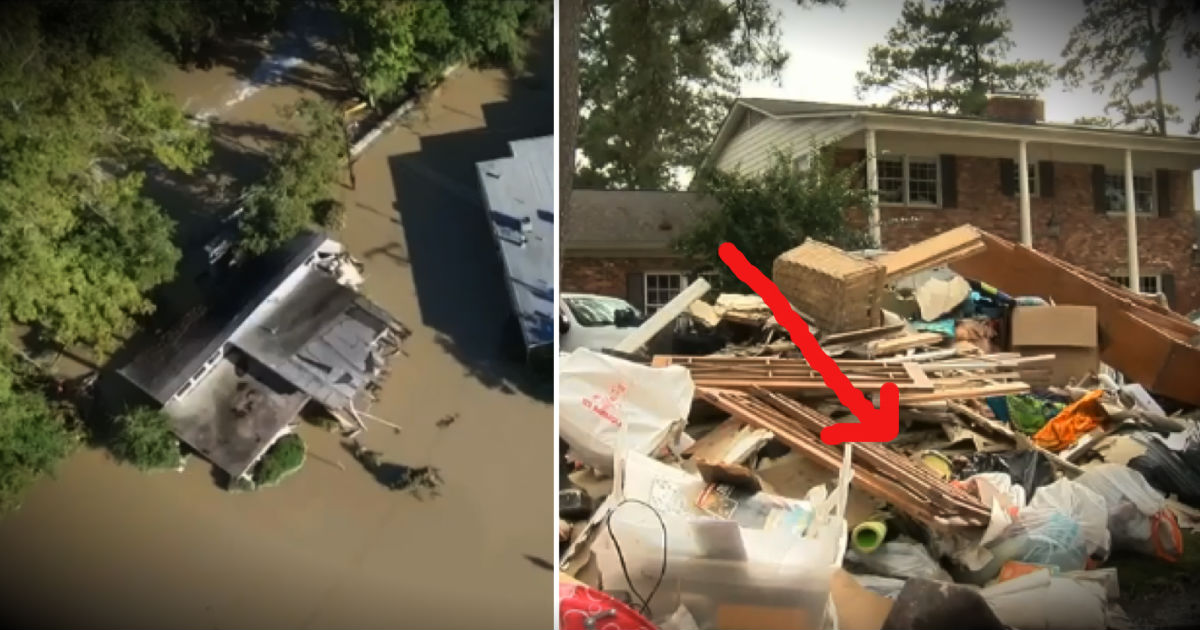 Is this scandal happening at your church?