The Amazing Rescue and Recovery of Cheeto the Dying Stray Cat

While hiking in the woods, a couple found a cold and starving kitten. They had food with them and as soon as they attempted to feed him, the kitten warmed up to them. Given how sick and sad the kitten looked, they couldn't just leave him in the woods. So they took him home! 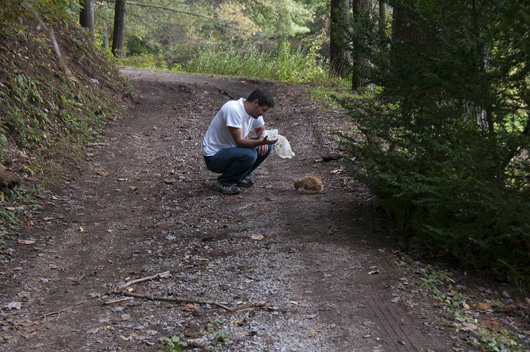 They named the little guy Cheeto - and after fighting to survive in the cold and also fending off starvation and dehydration, Cheeto was tuckered out. He only weighed 1lb 2oz, he was ill and desperately needed a bath. 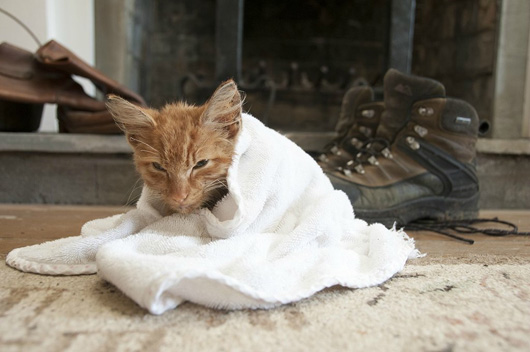 And bathe them they did! Before putting Cheeto in the sink, the water was completely clear. He was so covered in dirt, bugs and his own filth that he dirtied the water immediately. Luckily for Cheeto, these kind people refused to give up on him! 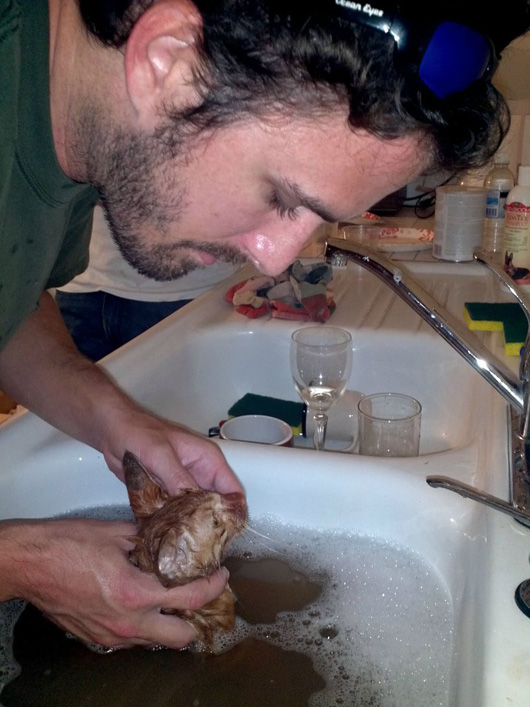 After the bath, Cheeto finally started to look like a kitten again (even if he was desperately underweight). He spent the next week in this basket, recovering and fighting for his life. 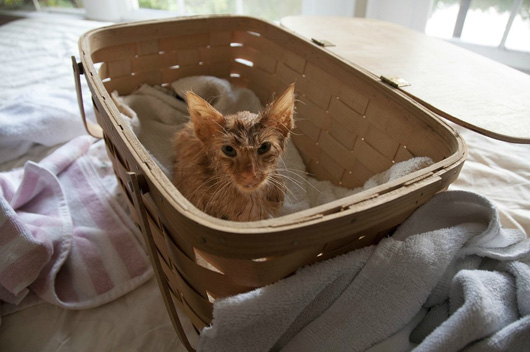 Even though Cheeto was fighting a serious chest cold and fever, he was still eager to check out his new (warm) surroundings, complete with a bed and food! 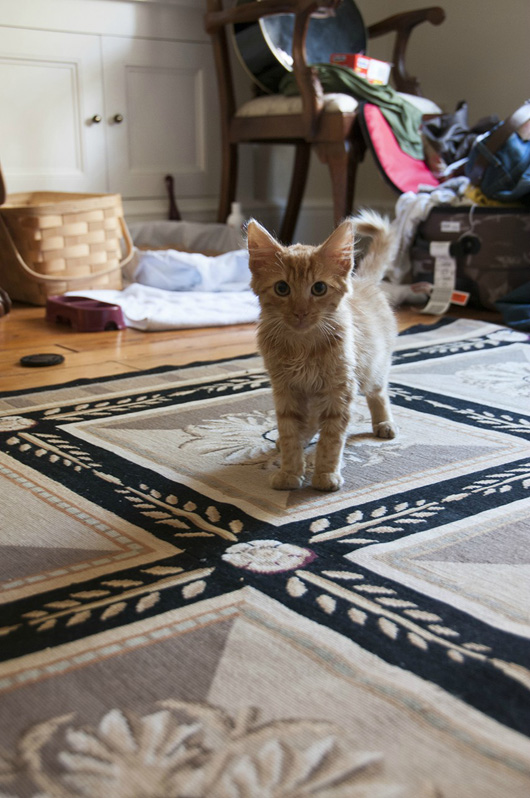 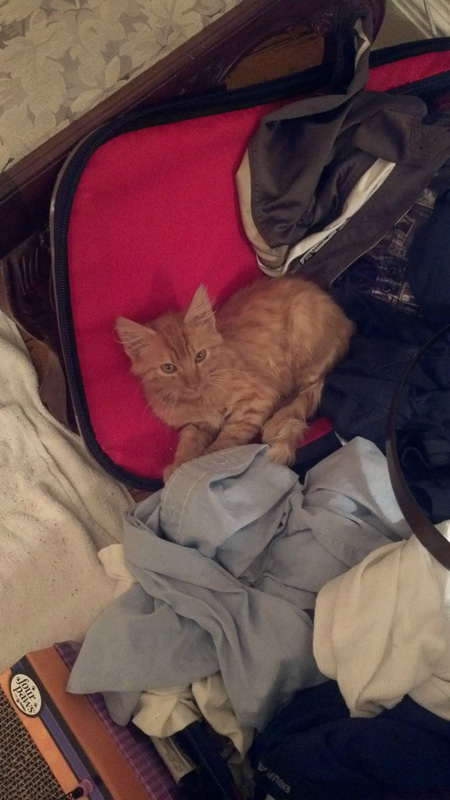 Once Cheeto was on antibiotics, he began acting like a kitten again! He would constantly play, zip around the apartment and investigate very nook and cranny he could get into. 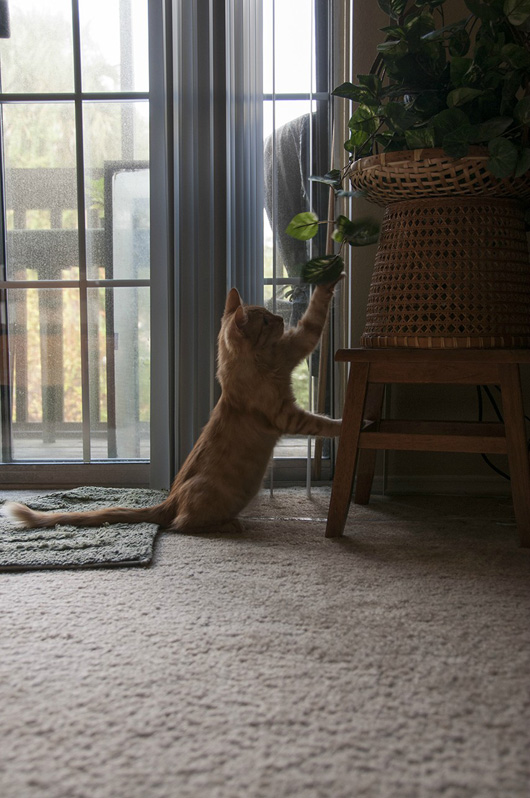 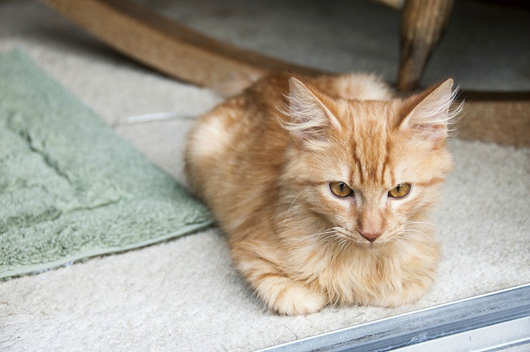 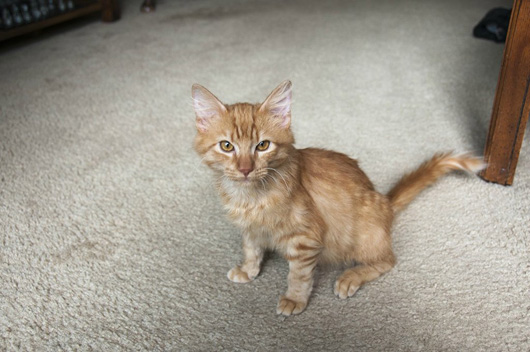 Luckily, the couple found someone to take Cheeto! The beautiful kitten, now so full of life, was irresistable so it's no surprise he found a home immediately. Thank you to the people who were so kind to take Cheeto in, rehabilitate him and then find him a forever home. You are heroes!