The Basketball Grandma - An Inspirational to Us All

Meet Zhu Shumei - or as the some people call her, the Basketball Grandma. This 76 year old grandmother is slowly taking the internet by storm. She has been through much in her life, she is an older woman, yet she can still be seen doing her daily exercise on the campus of Zhejiang Normal University in Zhejiang province. 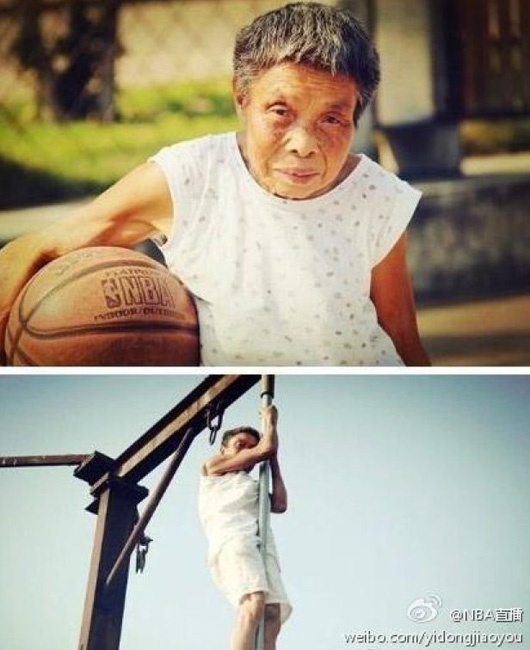 She has been happily completing her routine for years, but people are just now finally paying attention to her. Time magazine did a feature on Shumei, highlighting all of the troubles she had to overcome in her life, plus explaining what she amazingly does every day:

She was just part of the crowd until recently, when student Song Huating was impressed by her solid form on the court. Upon approaching Zhu, Song discovered the hardships faced by the single mother of three and decided to turn a camera on the woman. What Song and her friends found was some steely resolve and a pure love of the game.

Zhu Shumei’s husband divorced her when she was 54, leaving her sole custody of their mentally challenged daughter. To escape the demanding life of a caregiver, she picked up a basketball and began shooting at the university’s courts, first borrowing students’ balls while they were resting between games and then investing in her own. Twenty years on, a $80 real-leather basketball is her proudest possession. She cares for it meticulously, washing it daily before she takes to the court. 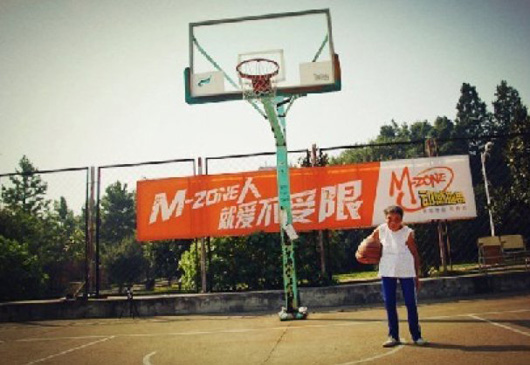 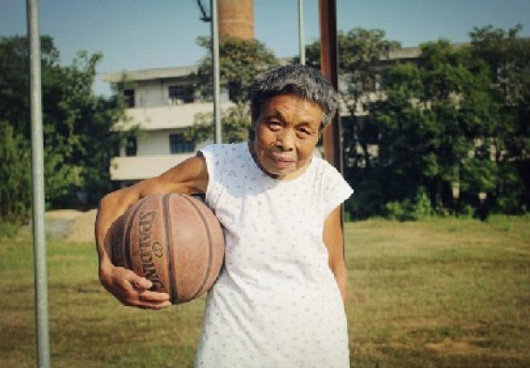 After being divorced by her husband and forced to care for her mentally disabled daughter on her own, Shumei was fired from her job at the university's library. She survives on unemployment allowances that total less than $70 a month.

Once student Song Huating began to shed light on Shumei's situation, support for this Basketball Grandma began pouring in from all over. People were donating to a fund for Shumei so that she could apply to get a more worthwhile monthly pension. Crowds of people began appearing at the university's courts to cheer on Shumei. 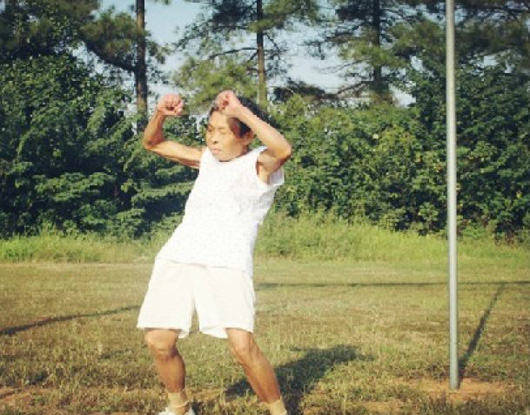 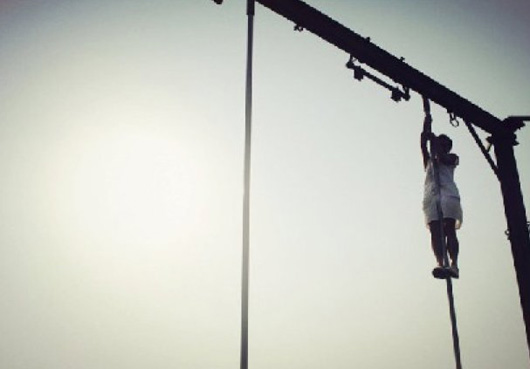 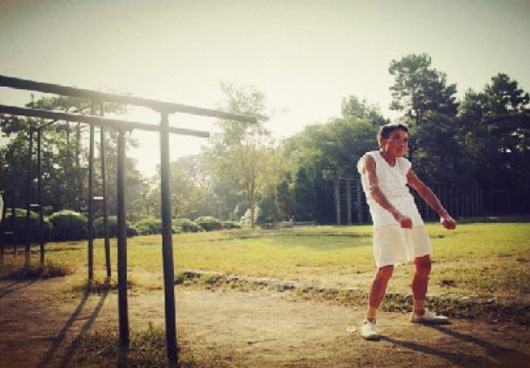 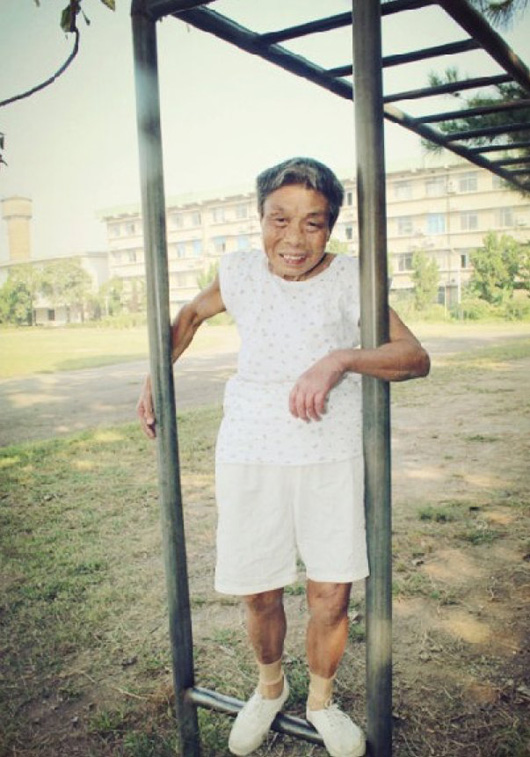 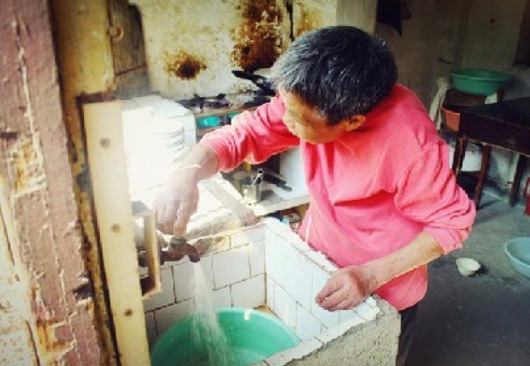 Shyly, Shumei said that all of this attention is actually putting a lot of pressure on her!

"A lot of people..come from really far away just to see me shoot a basketball. Not every shot goes in [and] the pressure is really very great," she said, adding that she hopes her performance is up to standard so that no one who comes to see her will be disappointed.

But she has no reason to fear - it will be hard to disappoint her fans. They are fans of her skills, but they are more so fans of her determination, motivating personality and the fact that just because she is 76 doesn't mean her life has to stop getting better or changing.