The Only 2 Things In Their Home To Survive The Flood Are What REALLY Matters!

The Things That Really Matter

The Bible cautions us to beware of placing too much emphasis on worldly possessions. And for one family in South Carolina, the massive amounts of rain that led to statewide flooding served to drive this point home. After the fast rising water eventually overtook their home, the family later returned to find that only two items had survived. And those two items serve as a great reminder to us all as to what needs to always come first in our lives! 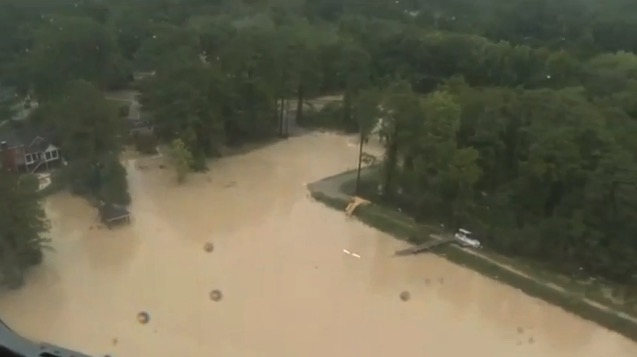 When the rain came down fast and furious, Cynthia Pierce and her husband were forced to hastily evacuate their home of 27 years. In the rush to get out, they only had time to grab a change of clothes, Cynthia’s purse and her husband’s medication. Shortly after their departure, the house became completely flooded with over five feet of water.

"Most of the furniture was overturned and completely wet and saturated,” said Cynthia. 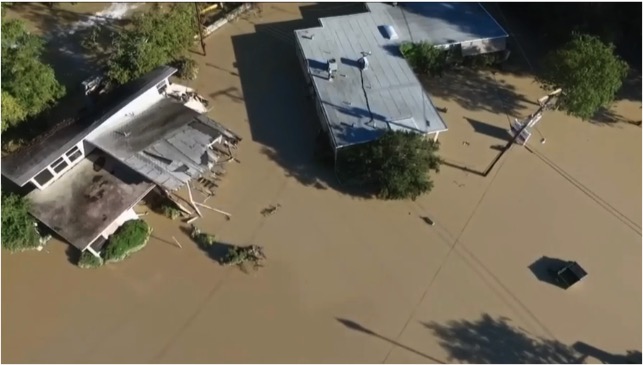 When the couple was finally able to return to their home, they found that they had lost just about everything. But the two items to escape the destruction left a pretty powerful impression.

The first was Cynthia’s husband’s bible. It still rested on the chair where he’d left it, and appeared to be untouched by any water. Cynthia says,

"When we came back, it was dry...so apparently that chair went up with the water and came right back down." 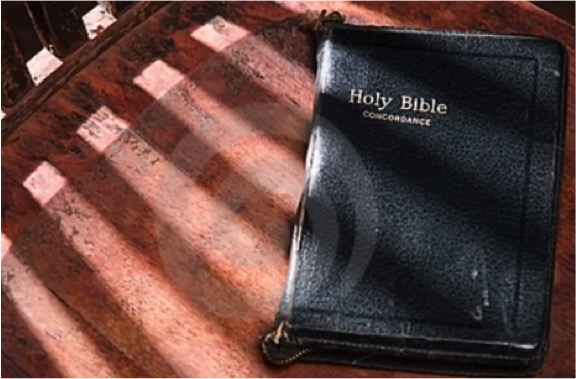 The other item that remain untouched was the check Cynthia had written in advance to put into the collection plate at church that Sunday. Like the Bible, the check was sitting out on top of other items she’d been planning to take with her to church. And miraculously, it was the only item that the water did not swallow.

"The table that those items were on apparently went up with the water and came down because that was dry."

Everything else from the house had to be discarded and the home itself has been gutted. While that has been difficult, the couple takes comfort in knowing that all of the things that really matter are safe and sound. And the Bible and tithing check that survived help to remind them that they are not alone:

“God has been so precious to us, and He is walking with us through this, and we know that every day we are facing is not going to be easy, but we are clinging to our faith and our God.”

And with that, we know we can weather any storm!

“Keep your life free from love of money, and be content with what you have, for he has said, ‘I will never leave you nor forsake you.’” Hebrews 13:5

This grandson saves his grandmother from a flood by clinging to a cross! 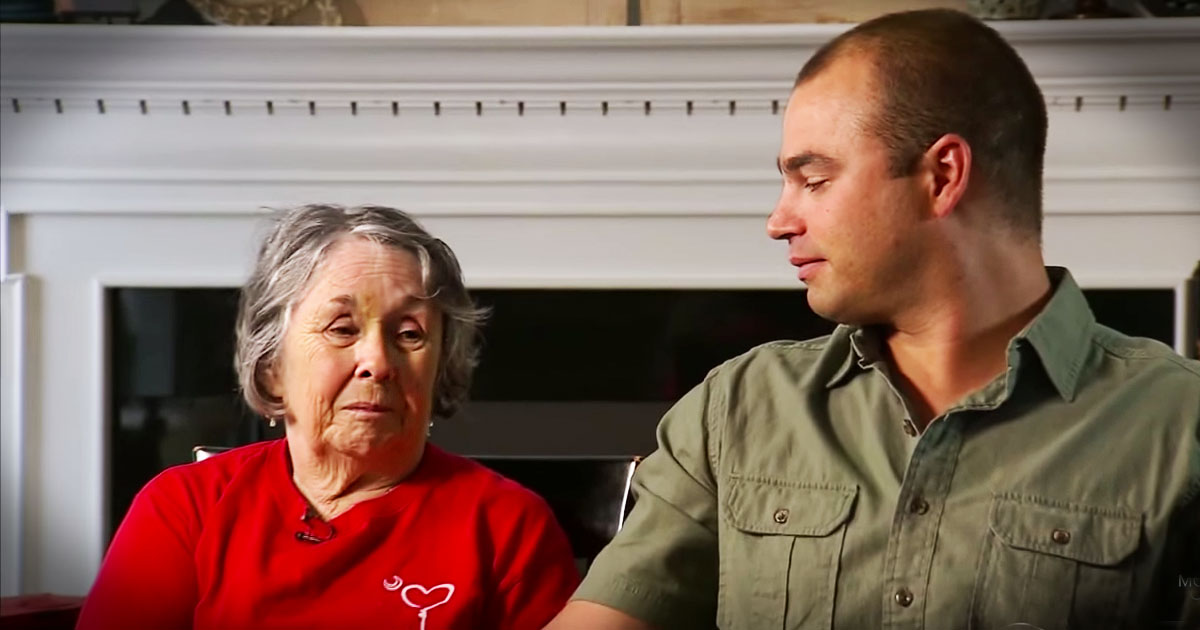 This grandma thought her dog was lost in a flood...until rescuers delievered a miracle!