The Sympathy Card This Man Received From Friends For His Loss Is HILARIOUS!

We’re [Not] Sorry For Your Loss

You wouldn’t usually expect a sympathy card to have you in a fit of giggles. But the card Missouri man, Eric Ziegler, received from his friends was pretty funny.

Don’t worry - Eric’s friends are not horribly insensitive people. But sometimes, loss can be a good thing. Like, say, when a person battling obesity succeeds in losing 200 pounds! 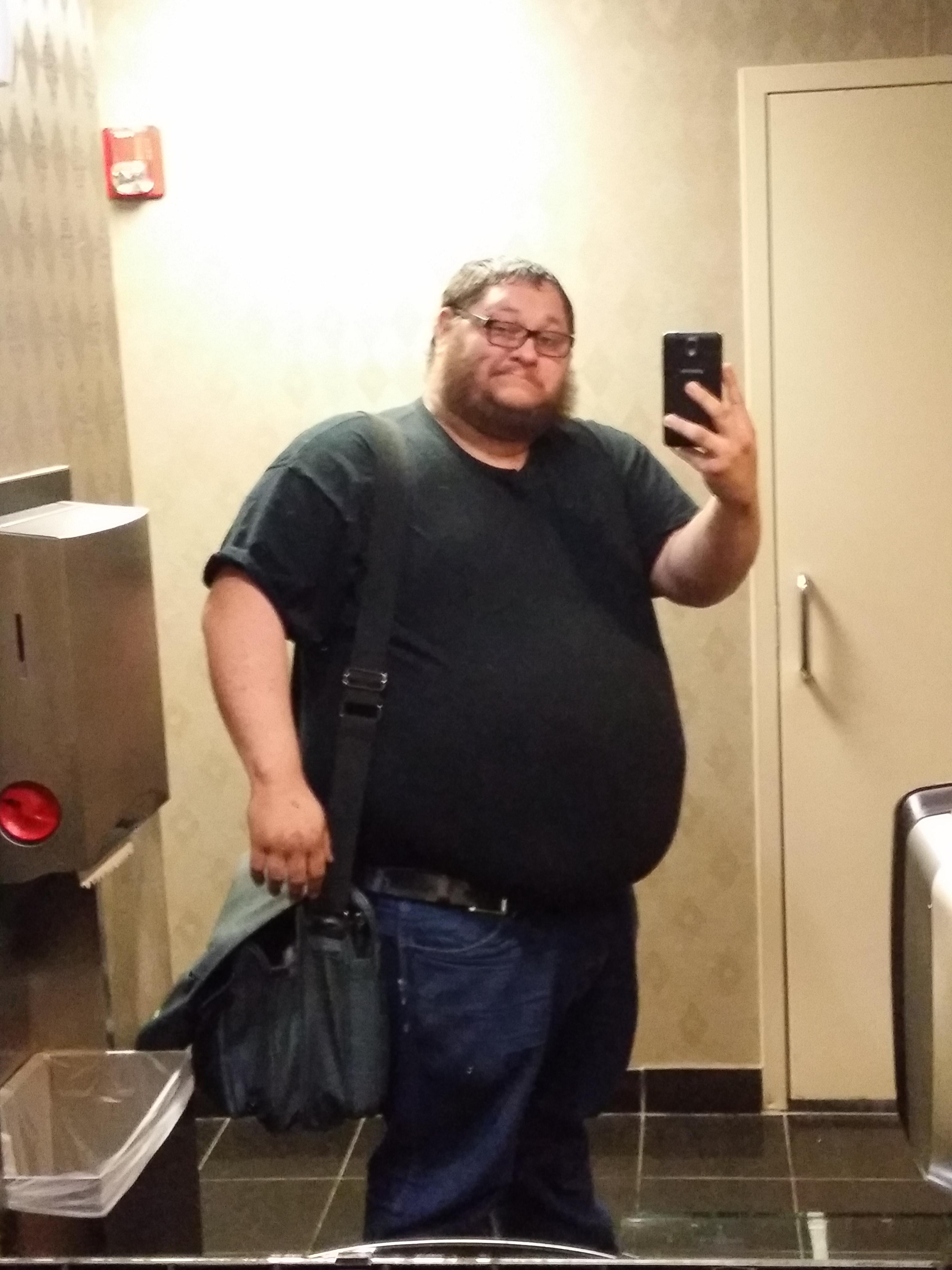 Eric had struggled with overeating throughout his life, and had hit 420 pounds in the above picture. And so, he decided a change was in order.

Eric had gastric sleeve surgery, which is a procedure that greatly reduces the size of the stomach. In addition to the operation, Eric committed himself to living a healthier lifestyle, working out 6 times a week.

Over the course of a year, Eric was able to lose 200 pounds and reduce his waist by 36 inches! Quite the accomplishment. And so, Eric’s friends decided to not only celebrate his birthday, but also this great success. And they did so with a hilarious sympathy card. 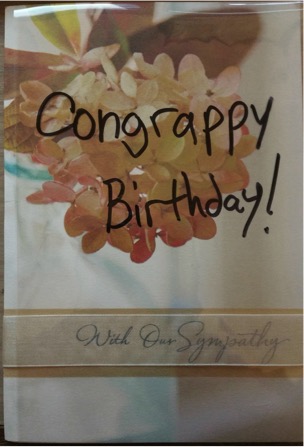 The message inside of the standard sympathy card was edited via black marker to read the following: “Congrats! We want you to know how excited we are about your loss and how much we are keeping less of you in our thoughts. Also, happy birthday.” 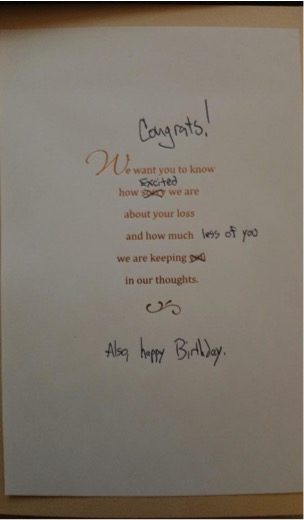 But that’s not all. God not only blessed Eric with funny friends, but with very generous friends, as well. Inside the now humorous card was a $400 Visa gift card. Now that none of his old clothes would fit, Eric’s friends figured the money could go towards a new wardrobe.

And it turns out that this sympathy card, despite its edits, did, in fact, evoke a few tears. Eric says,

“I actually started crying when I opened it and saw the gift card. I was completely speechless that my friends had taken in a collection and gotten that money for me. I hope one day I can do something for them that is just as breathtaking.”

Congrats to Eric and the perseverance he’s shown! We pray he will stick to his healthier lifestyle, and that his friends will continue to cheer him on.

“As iron sharpens iron, so one man sharpens another.” Proverbs 27:17

Doctors warned this 700 pound man he would die...so he did this! 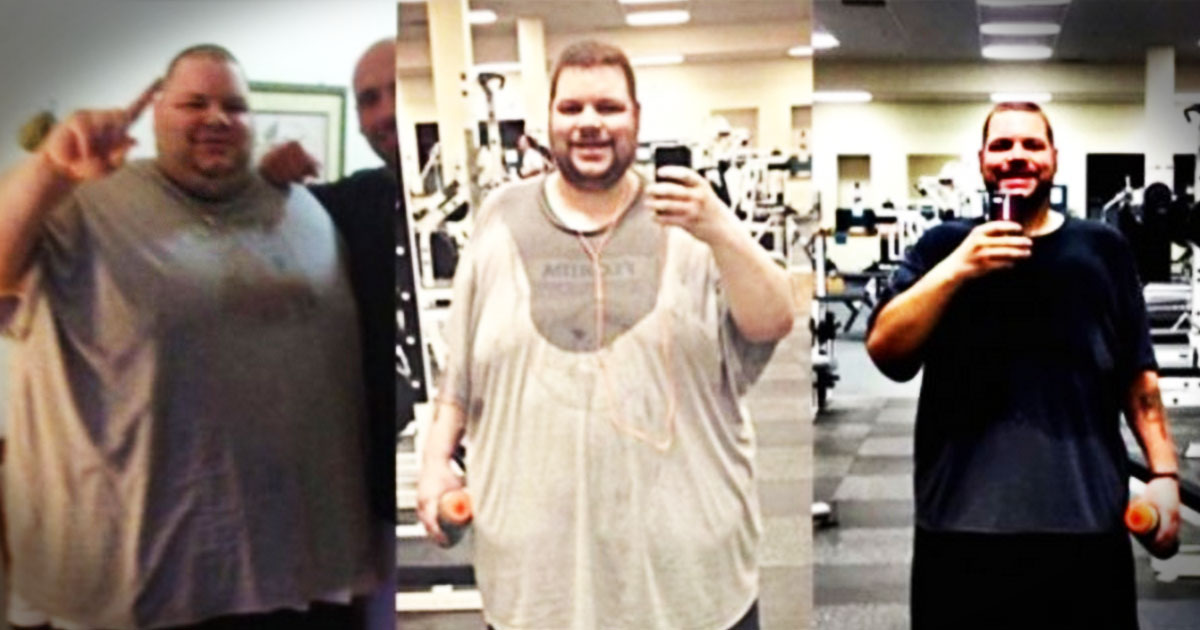 Insiring response to fat-shaming photos will lift your spirits!