These 9 Grannies Have Shared A Secret For 35 Years, And It Will STUN You!

In Tennessee, you will find a “secret society” of sorts that consists of 9 women who call themselves “The 9 Nanas.” The mission of this “secret group” is simple - to spread happiness by performing random acts of kindness for those in need. The 9 Nanas have been carrying out this mission in secret for over 30 years. Even their husbands had no idea what the ladies were up to! And to think - it all started with pound cake! 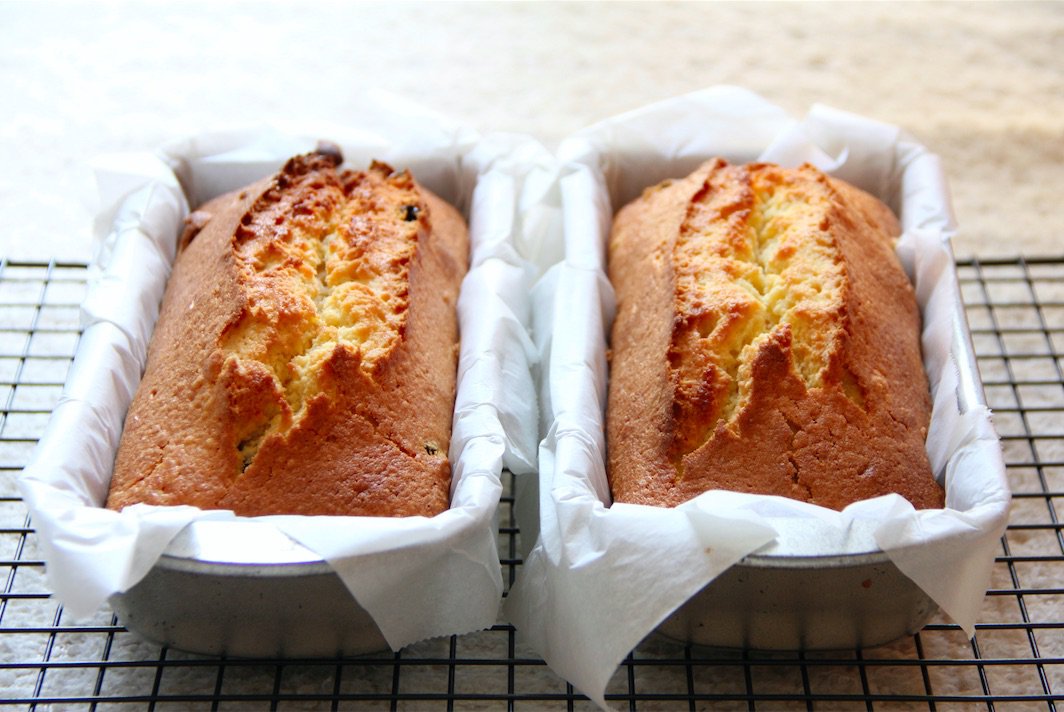 The 9 Nanas consider themselves sisters, and have been together since childhood. Several of them were raised by MaMaw and PaPaw, a couple that was always doing good for the community.

So, one day when the ladies got together for a card game, they started reminiscing about the “old days” with MaMaw and PaPaw. They fondly recalled how MaMaw Ruth used to bake and send pound cakes to families who had recently lost someone. She didn’t have to know them. She’d read about a death in the paper, and would immediately head to the kitchen.

The “sisters” decided they wanted to start doing good for their community too. To do so, they knew they needed money. And that’s when they decided to do all of their own laundry, setting aside the money saved to fund their good deeds.

“I admit, I protested at first. There's just something about laundering that I don't like. But I was outnumbered! So among the nine of us, we'd put aside about $400 a month and our husbands never noticed a thing. Their shirts looked just fine." says one of the sisters. 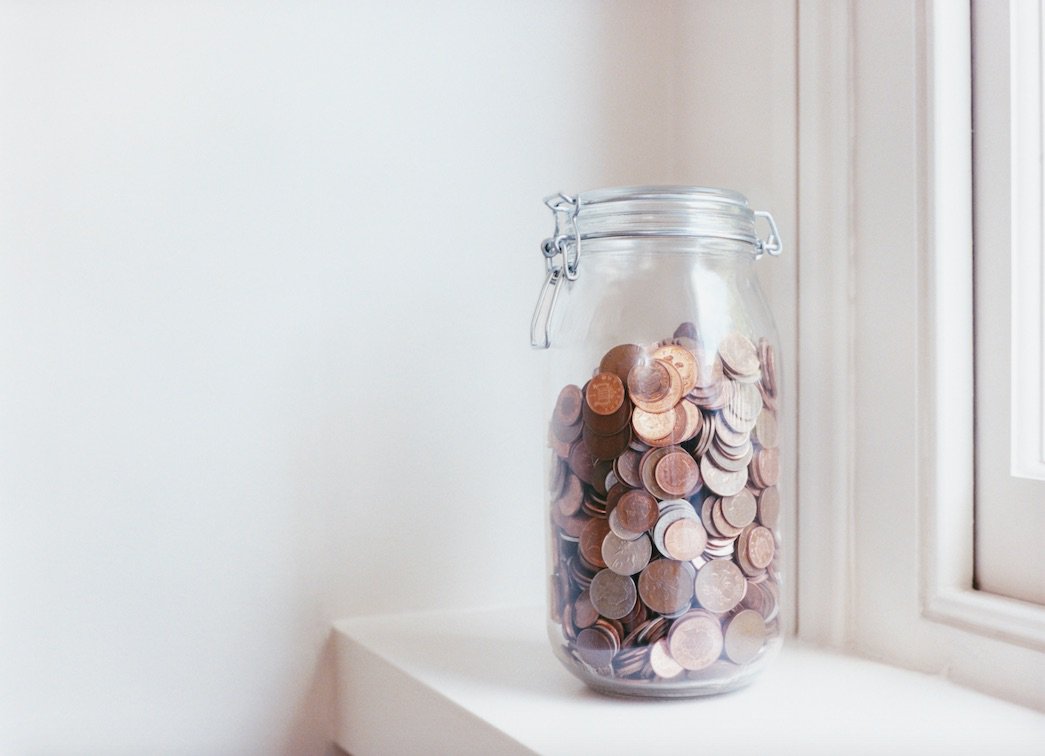 And so, the “secret society” of the 9 Nana’s was born.

With their “startup money” in hand, the ladies kept their ears open as they ran their daily errands. Whenever they heard of someone in need, they’d step in to help -- paying a bill for a widow or buying new clothes for the children of a single mom. A package would be sent, and would always include one of MaMaw Ruth’s pound cakes and a note that said “Somebody loves you.”

And soon, they started to expand their efforts into recon missions.

“We'd drive through low-income neighborhoods and look for homes that had fans in the window. That told us that the people who lived there didn't have air-conditioning. Or we'd see that there were no lights on at night, which meant there was a good chance their utilities had been turned off. Then we'd return before the sun came up, like cat burglars, and drop off a little care package."

Believe it or not, the group operated in secret for 30 years! But by then, the husbands had started to get suspicious. One started to notice extra mileage on the car and large sums of money being withdrawn from the bank account. When he questioned his wife about the suspicious activity, the ladies knew it was time to come clean. The 9 Nanas gathered together with the husbands and the women spilled the beans.

And that’s when the operation was taken to the next level! Their husbands were in awe over what the group was doing, and they wanted in on the fun.

"They were amazed that we were doing this and even more amazed that they never knew. We can keep a good secret! All but three of them are retired now, so sometimes they come with us on our drive-bys. In our area, all you need is an address to pay someone's utility bill, so we keep the men busy jotting down numbers."

Soon, the secret was shared with the children (all grown by now). The children introduced the ladies to the power of the Internet, where MaMaw Ruth’s pound cakes could be sold for even more revenue to fund these acts of kindness. The business took off, and soon the home kitchens couldn’t keep up! The group moved their operation into the kitchen of a restaurant owned by one of the sons. 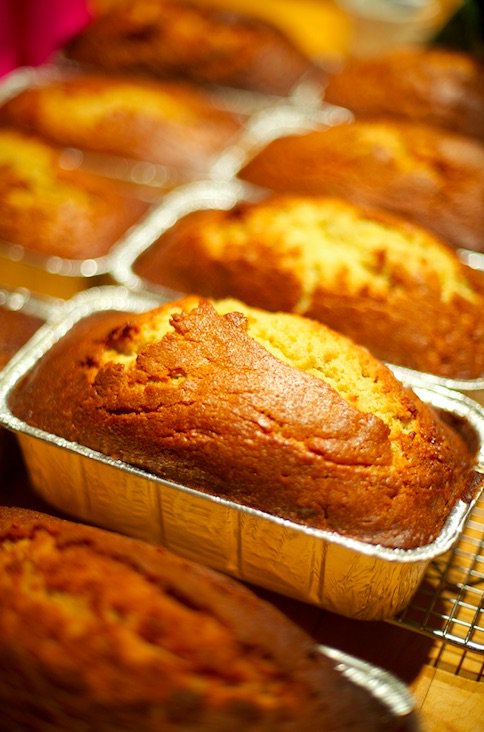 But stealth and secrecy remained a must! The ladies slip into the restaurant at sunrise and complete their baking before any other staff arrives. They even hired “Sunny” (a codename, of course!) to be their “happiness coordinator.” In other words, she helps the group find more opportunities for good will.

"We swore her to secrecy - her parents think she works in marketing. And, really, if you think about it, she is doing public relations and spends a lot of time looking for people to help at the supermarket!"

Now, over 5 years since the husbands uncovered their wives’ secret, the 9 Nanas are still going strong. Their online business and expansion into a commercial kitchen allows them to do all the more. They’ve even started celebrating an annual “Happiness Happens Month” in August, where the select 1 person from each state that has made a difference in their community to send a special package of appreciation. And the legacy of kindness started by MaMaw and PaPaw lives on.

"Not everyone is as lucky as we were to have MaMaw and PaPaw to take care of them, to fix all those things that are wrong. So this is our way of giving back. We want people to know that someone out there cares enough to do something. We want to make sure that happiness happens."

Bravo to these wonderful women and their families for being the humble servants we are called to be. It just goes to show that a simple act of kindness can go a long way.

This retired granny works 70 hours a week...and you'll love why! 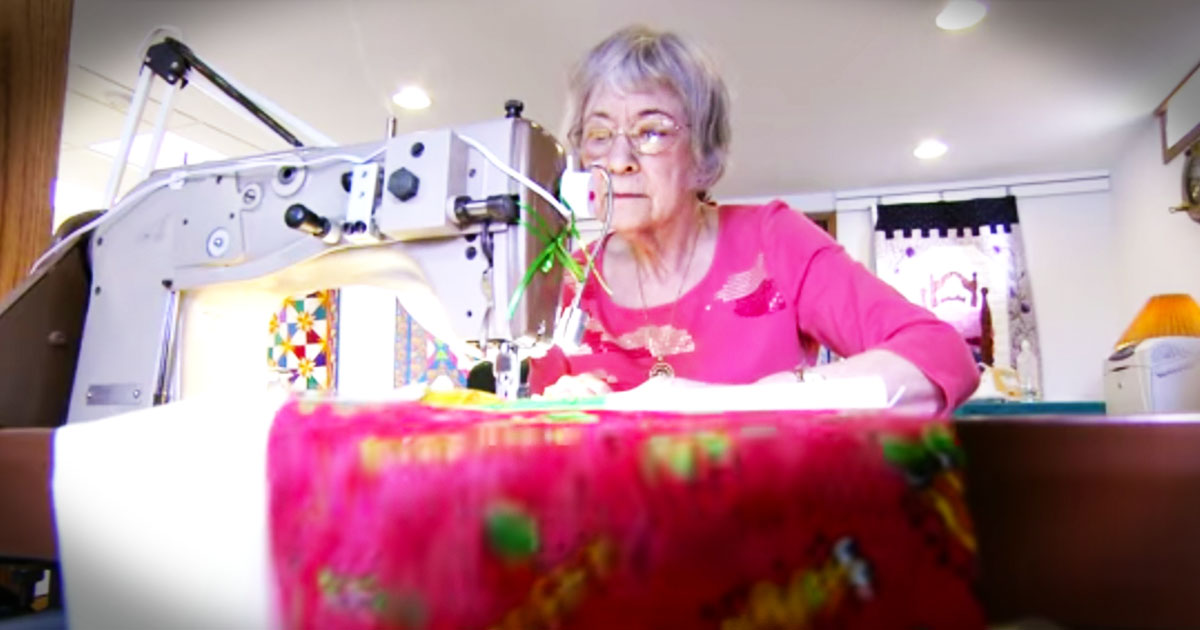 This 81-year-old inmates in an incredible way!