These Sneaky Pups Have Perfect Timing. The Wedding Photo Had Me Slapping My Knee!

Sometimes you set the self-timer to take pictures of yourself… but I think these folks set the dog-timer! 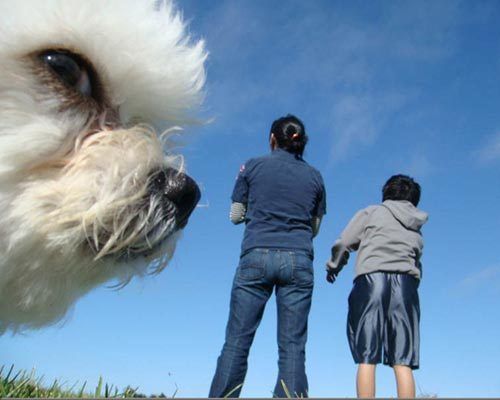 I spy something in the room that’s brown and fuzzy! 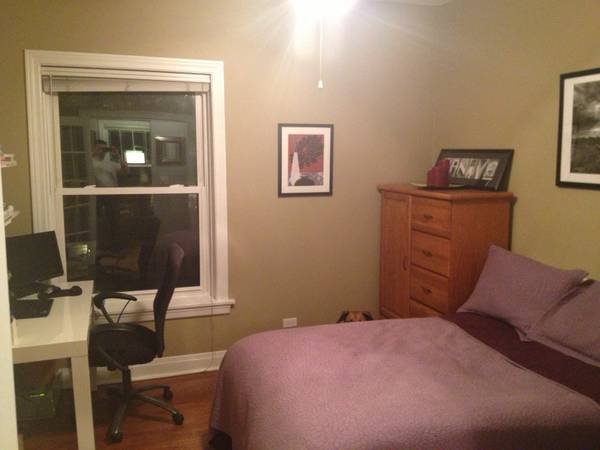 This happy pup ran into the picture just in the knick-of time… Now this kid looks like he’s going on the snow dog ride of his life! 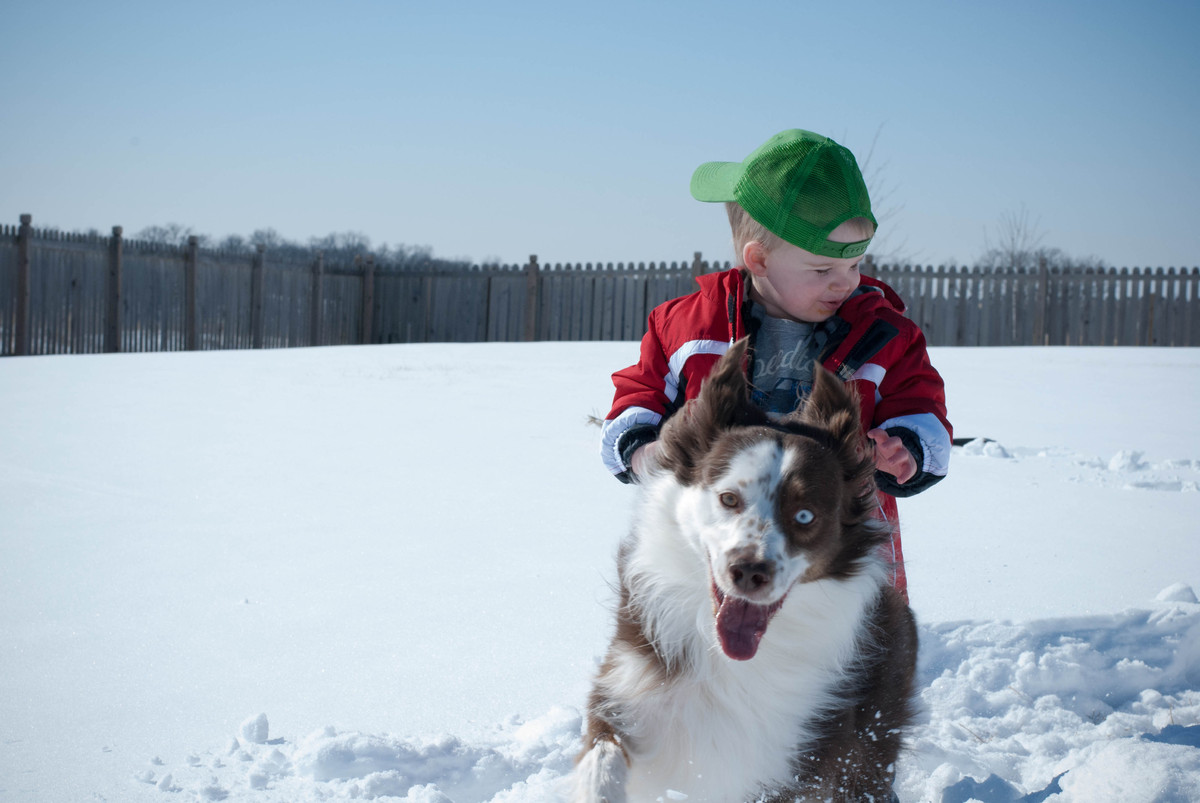 Who is more shocked to see this young man in uniform, dad or the doggy? We’ll go with doggy! 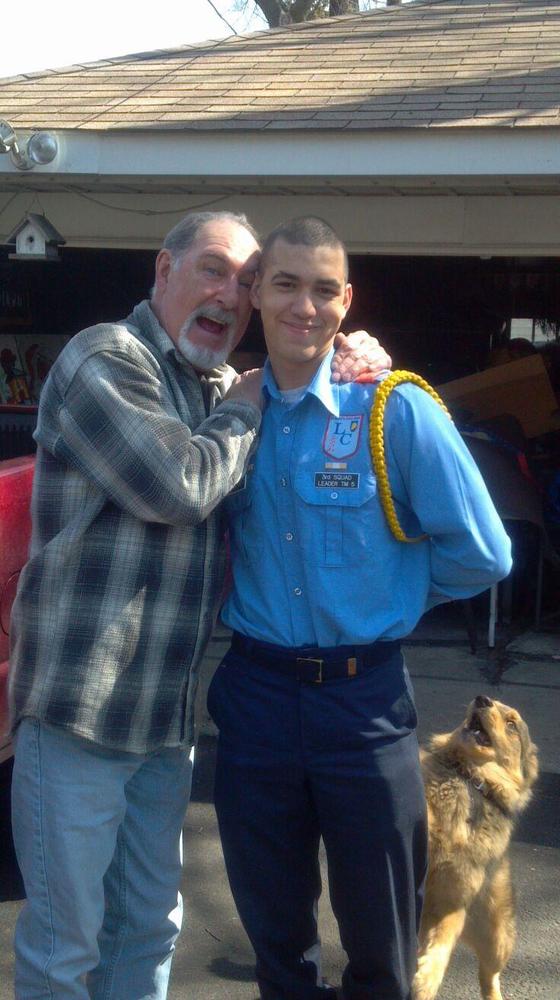 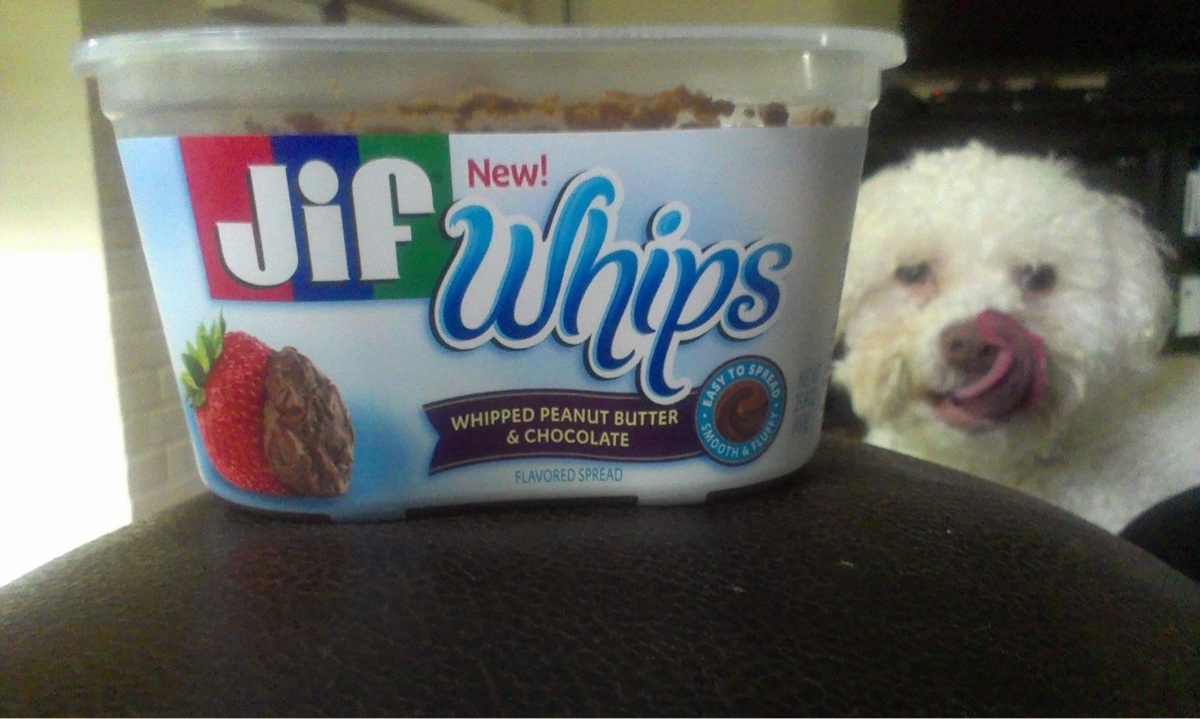 Maybe this pooch thought that the wedding vows were saying “To have and to hold from this day forward, for better for worse, for richer or for pups” 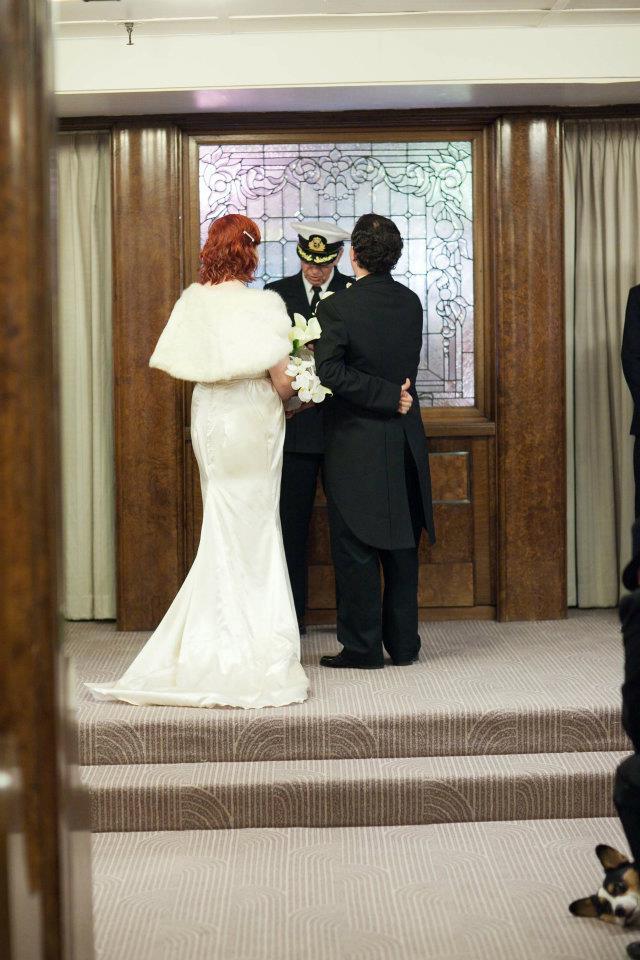 "For God so loved the world that he gave his one and only Son, that whoever believes in him shall not perish but have eternal life.  For God did not send his Son into the world to condemn the world, but to save the world through him