They Called Her Baby Boy â€˜Ugly.â€™ And How This Mom Is Responding...EPIC!

At 4 years old, kids do some pretty adorable stuff. And this was no different for Yarraka Bayles, mother of a precious 4-year-old boy, Quaden. 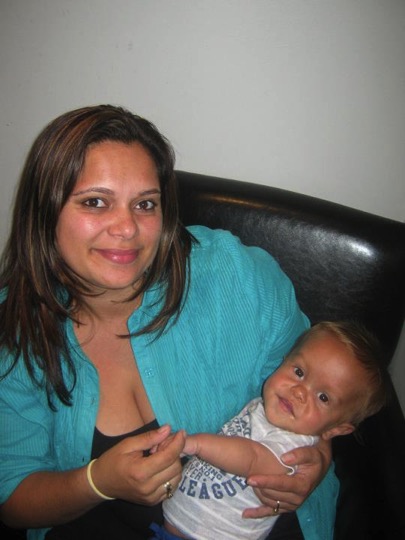 She walked into the bathroom one day to find Quaden in front of the full length mirror, puzzled by his reflection. And so, she did what most parents would do in this situation. She pulled out her phone and caught the classic moment on video.

But when Yarraka shared that video on her Facebook page, the response she received was not what you’d expect.

The purpose of the video was to highlight an adorable moment in her son’s life. Unfortunately, instead of focusing on Quaden’s hilarious reaction, the Internet bullies of the world chose to focus on his condition -- achondroplasia -- which is the most common form of dwarfism. And the comments that this poor mom had to endure are heartbreaking. 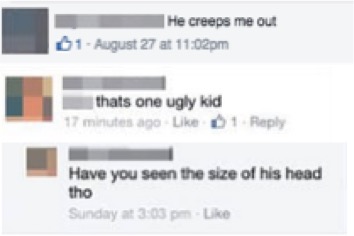 The internet trolls called the sweet boy “ugly,” a “crack house midget,” and various other insults. As a mother, I can only imagine how much reading those types of comments must have hurt. But Yarraka rose above the negativity, saying,

“There are so many uneducated people in the world — it’s really sad that they don’t get to see the joy. I would love them to come and spend the day with us — I invite them. He’ll change your mind the first minute you meet him.” 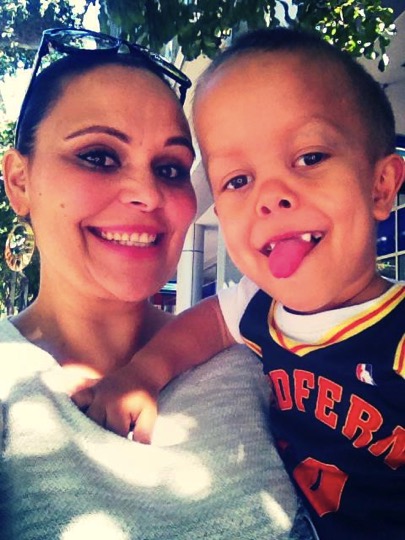 Sadly, Yarraka and her family have had to learn to deal with stares and cruel comments early on as a result of Quaden’s physical differences. But Yarraka refuses to let negativity rule her life, or the life of her son. This strong mom has a mission -- to spread awareness about Quaden’s condition in the hopes that it will facilitate support, compassion and understanding. 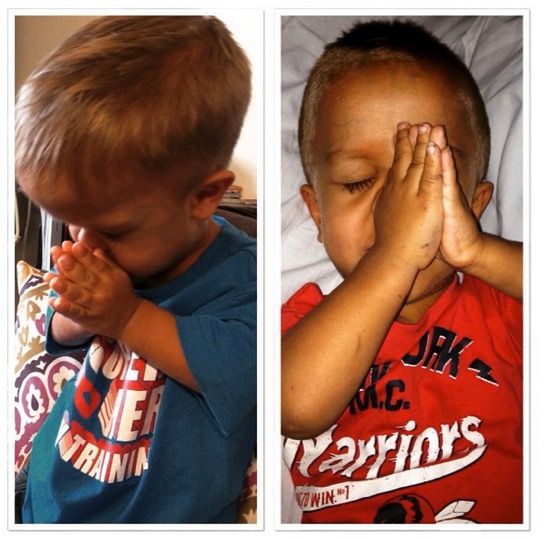 “We’re raised strong and we instill that in him, but it’s going to happen and we’ve got to expect it. Every video we upload, I share it because it makes me laugh and I’ve seen the effect it has on other people. Unfortunately some people will judge him on his physical appearance and think otherwise, but they’re really not worth the energy,” she said. 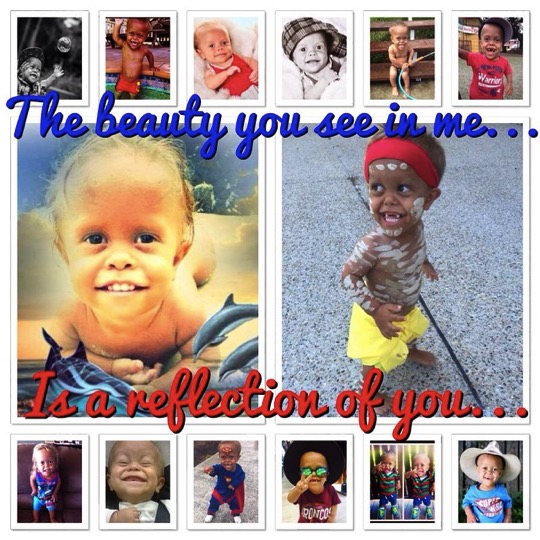 And so, Yarraka plans to keep on keepin’ on. She’ll continue to proudly share photos and videos of her son (as well she should!), regardless of what the haters may think. In fact, Yarraka recognizes that these haters are actually playing a role in furthering her cause, saying on Facebook,

“Thanks to the haters for making my son more famous! Whether it’s good or bad it’s still getting our story out there and I will continue to share our journey so thanks for coming along for the ride.” 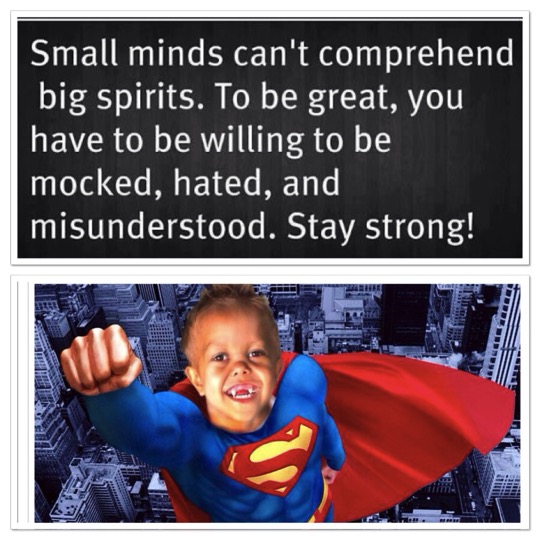 Prayers to this brave mama and her precious little boy! We hope Quaden’s sweet smile will continue to inspire others and that his story will help to spread awareness and acceptance.

You can watch Quaden’s adorable mirror video below. Just make sure your cheeks are ready for the workout they are going to get from all of the smiling!

They thought they were ugly until a photographer made them realize the TRUTH!