This Baby Was Abandoned by His Mother and Called an Ugly Duckling. Then Something Beautiful Happened

Goose is a duck with an incredible and heart-wrenching story.

Goose was abandoned by his mother before he even hatched from his tiny eggshell. She and the other hatchlings left the late bloomer behind and were headed to the other side of the animal park. That’s when Oliver Roberts, a park worker, came to the rescue.

Oliver heard a small chirping sound coming from the bushes near the pond. When he went to investigate, he found the little duckling still hatching out of his shell. The egg had a tiny hole it in.

Oliver waited all day and night for Goose’s mother to return for him. She never did, and Goose still hadn’t come out of his shell.

So Oliver decided to help little Goose because the later it got the lower his chances for survival became. Oliver knew the park very well; he knew that the pond's steep walls and predators would make it very difficult for a little duckling to grow up and be everything that God designed it to be.

God used Oliver as Goose’s protection; of all of his sibling ducklings that hatched before him, Goose (the late bloomer) is the only survivor. 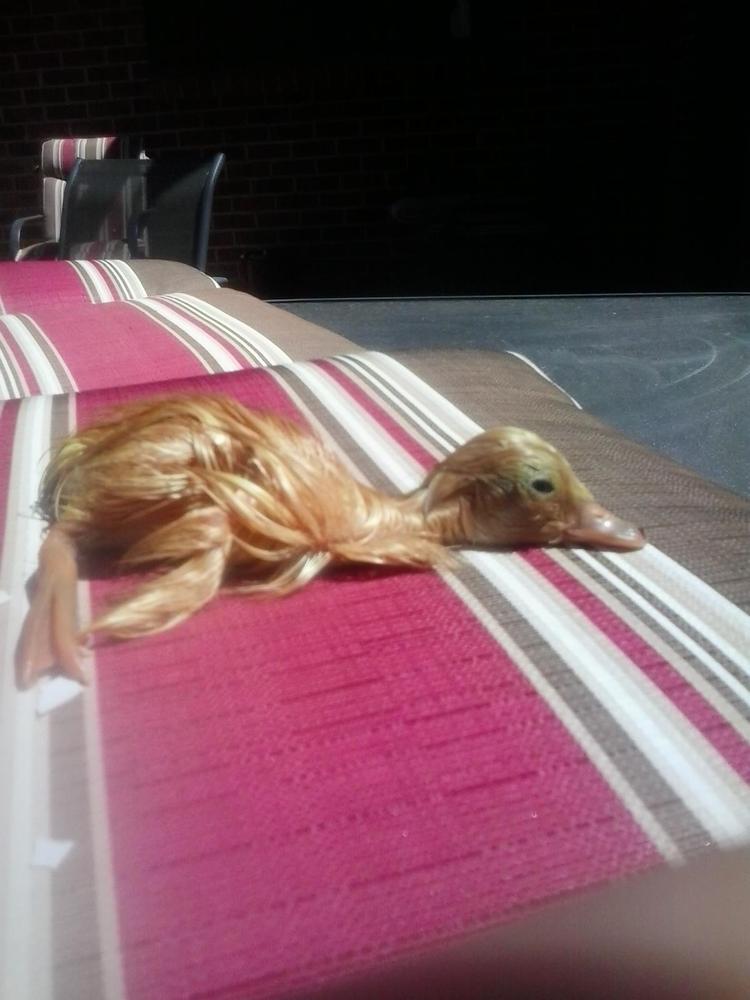 When Goose finally came out of his shell, most called him an ugly duckling. We think he is just a slippery duckling. 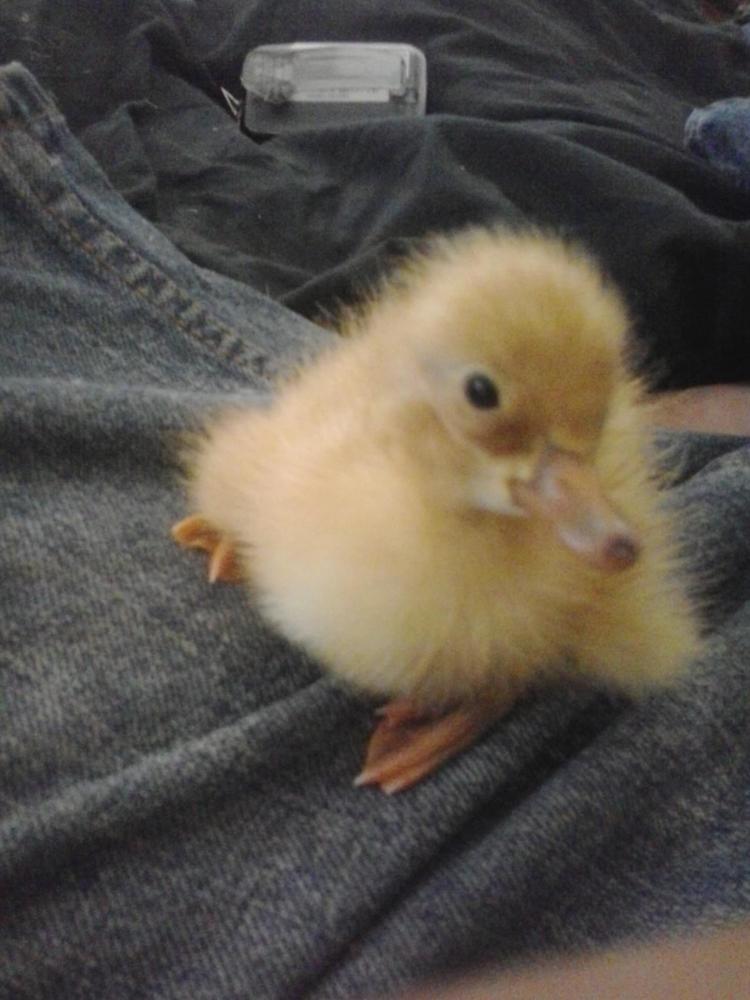 Now time for a little Netflix… 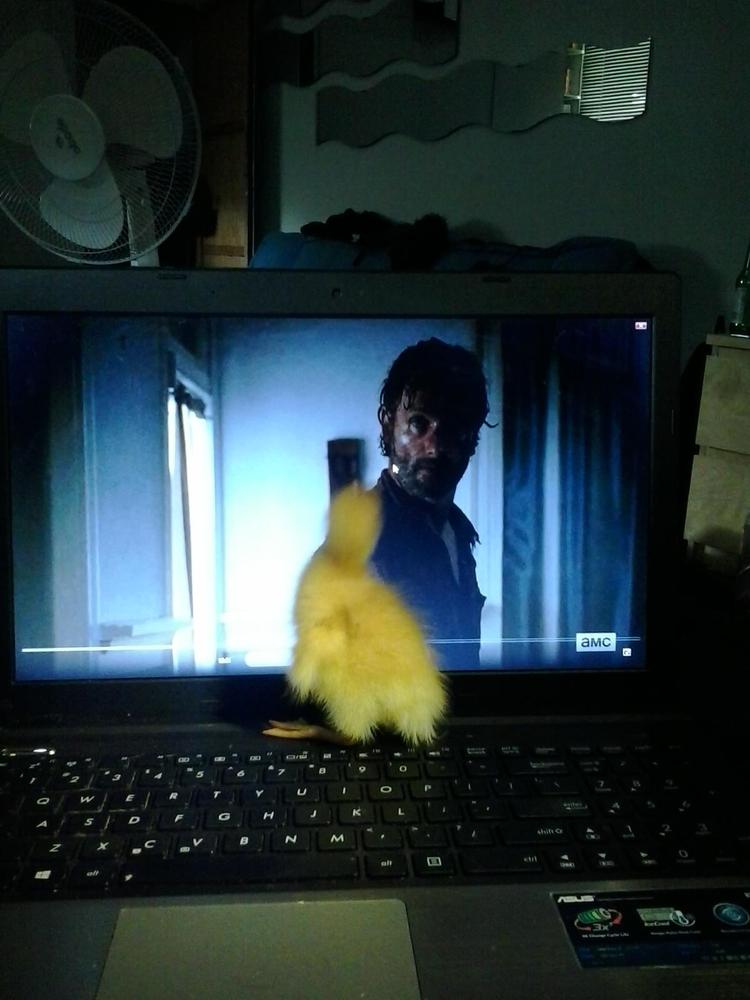 "I was hesitant to let the dog near Goose at first, as I did not know how well they would get along. As it turns out they both loved each other" Oliver said. "The dog would lie there licking the duck, and the duck would run after the dog anywhere he went and peck at him constantly." 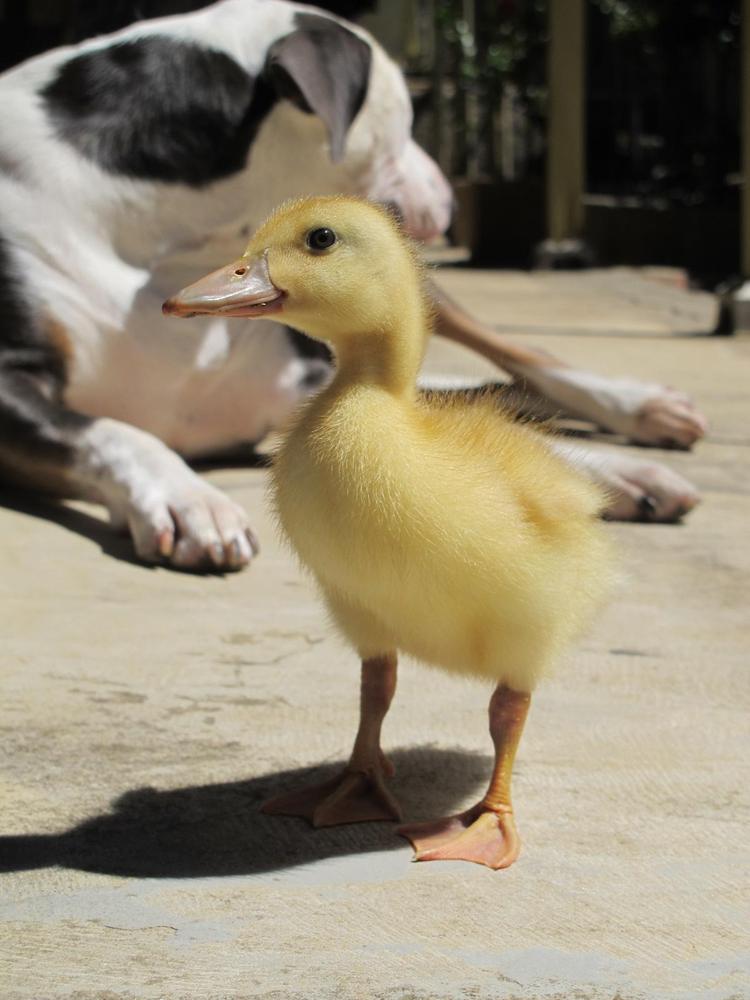 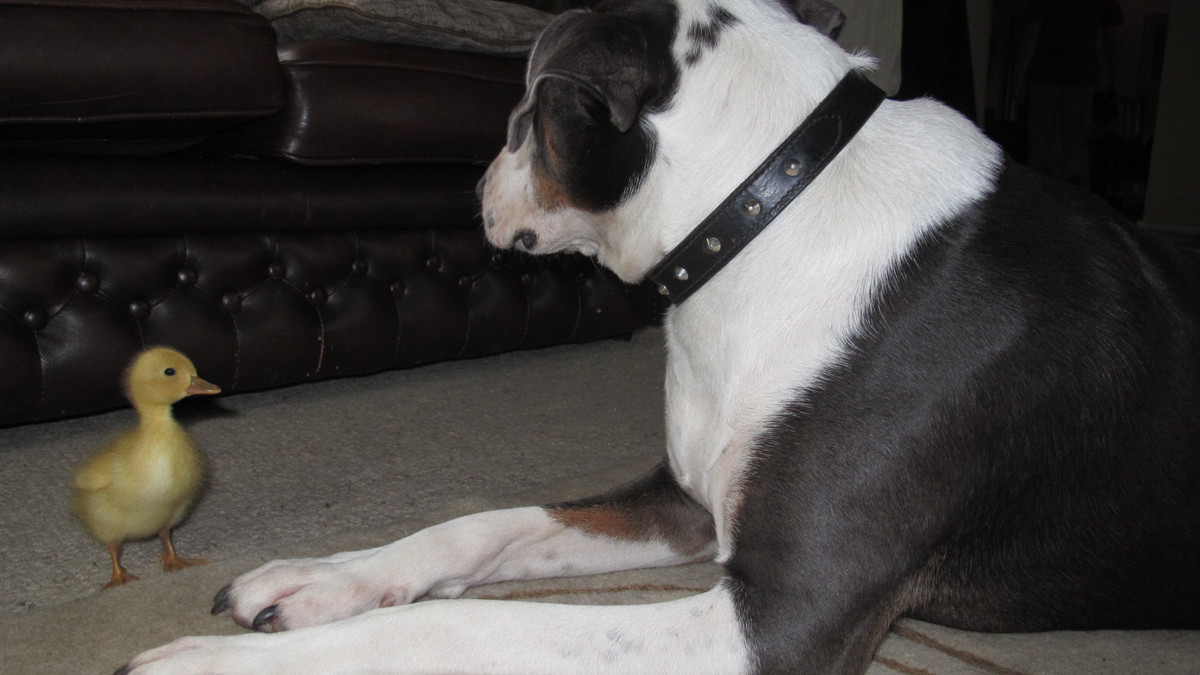 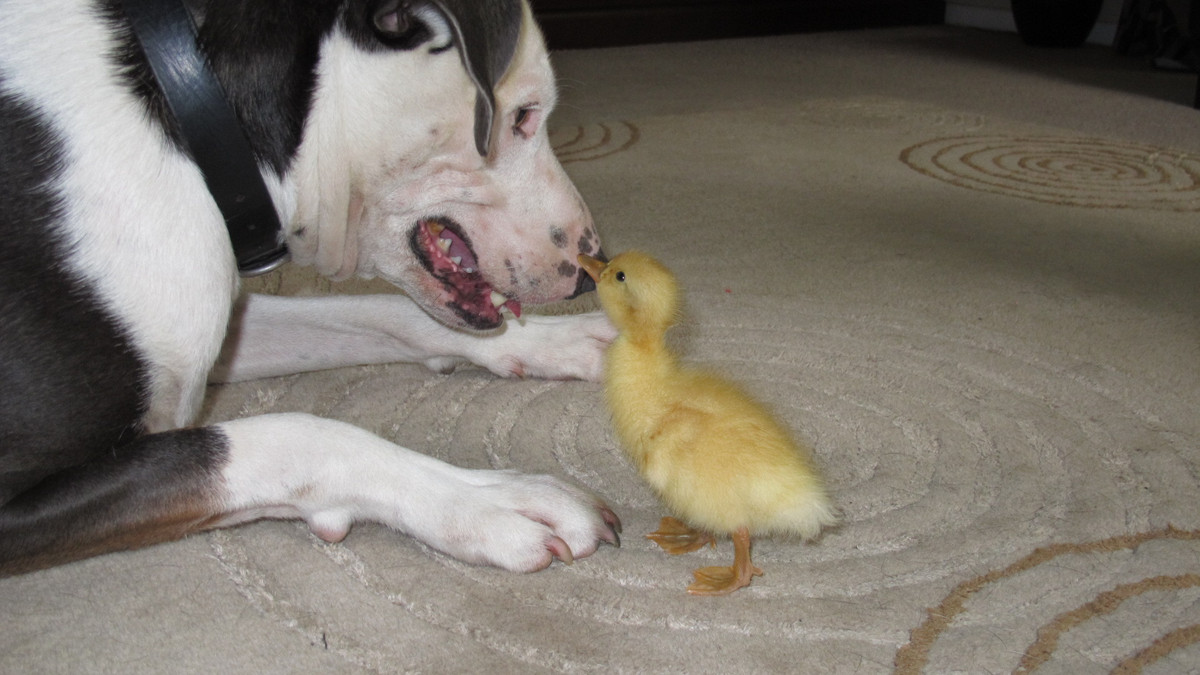 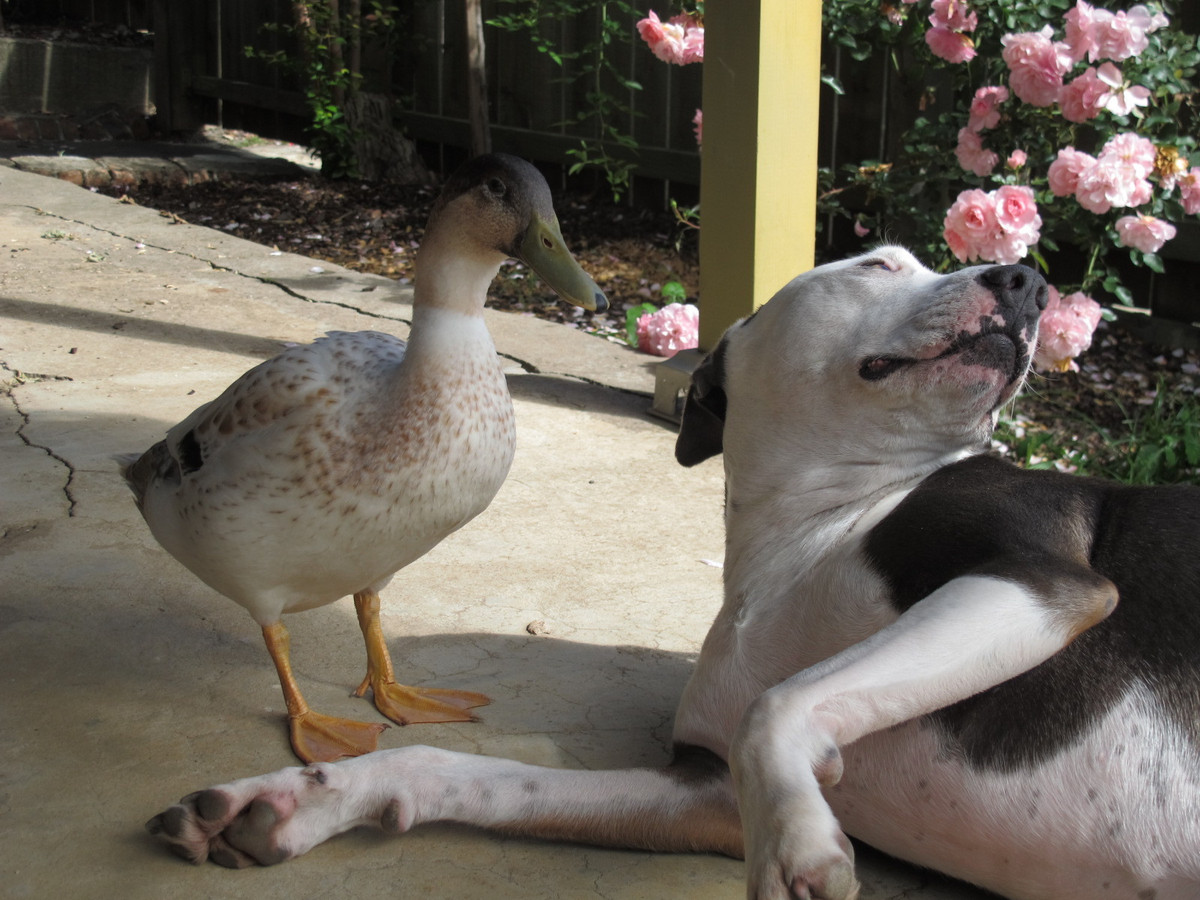 Goose is becoming so handsome. 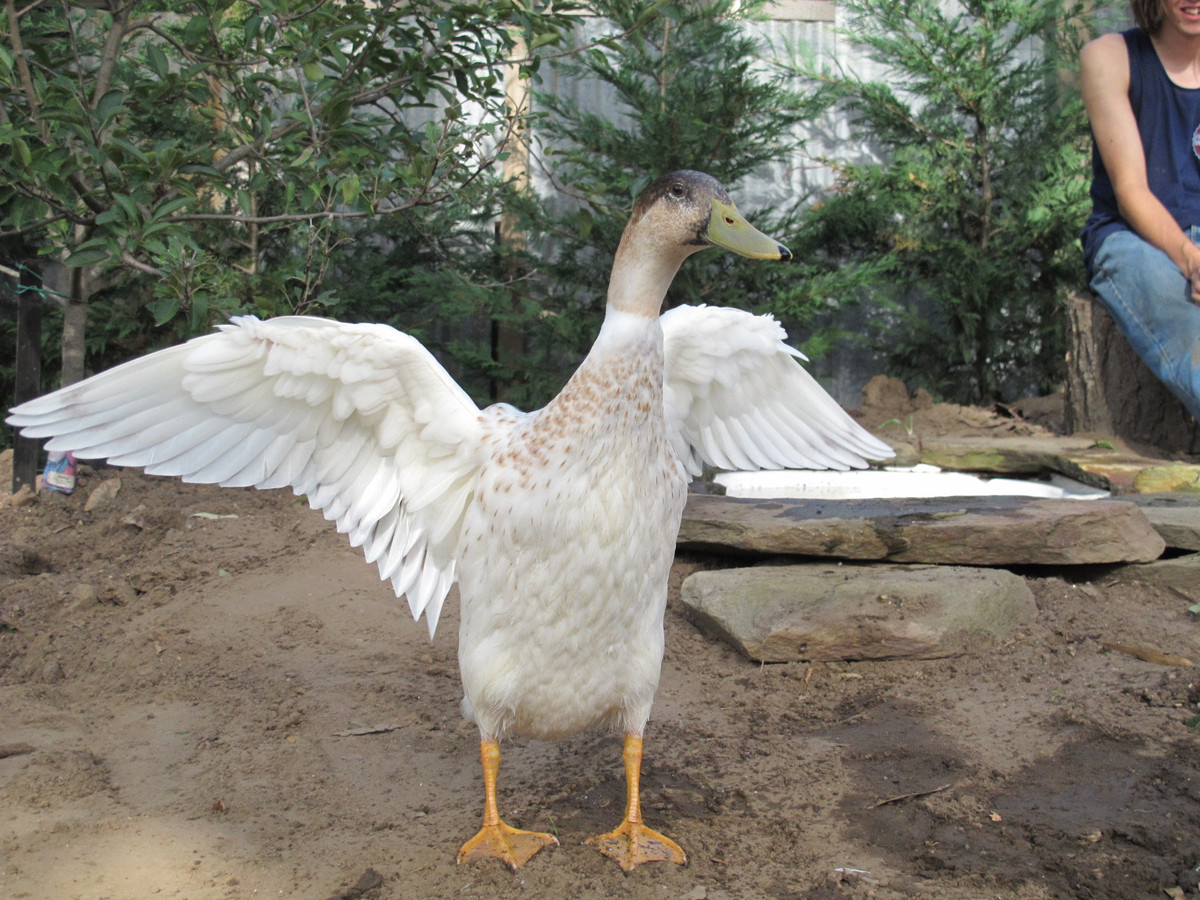 Did he come from a golden egg? 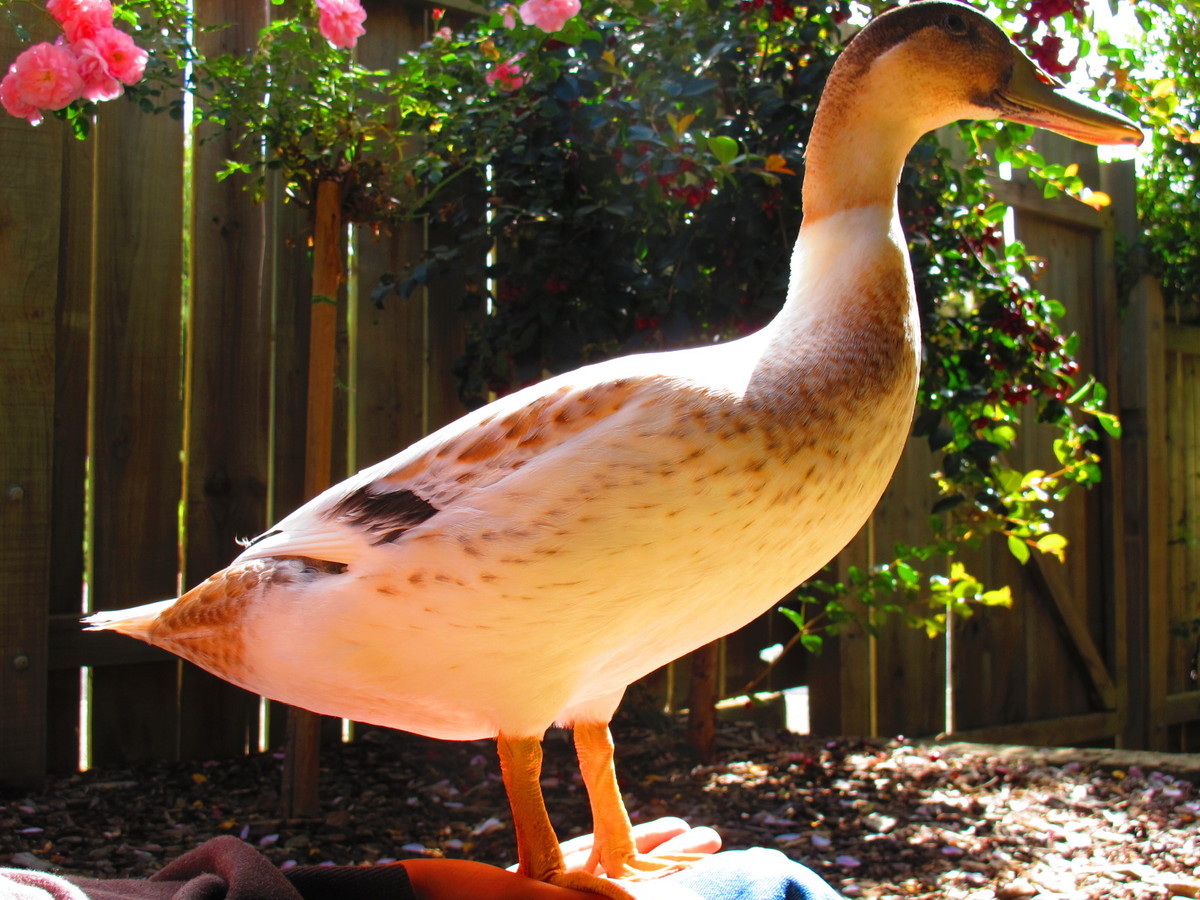 "Now that he is old and can look after himself a bit better, he lives outside with our chickens, with whom he has also grown attached to as he walks around with them as if he is one of them." said Oliver. 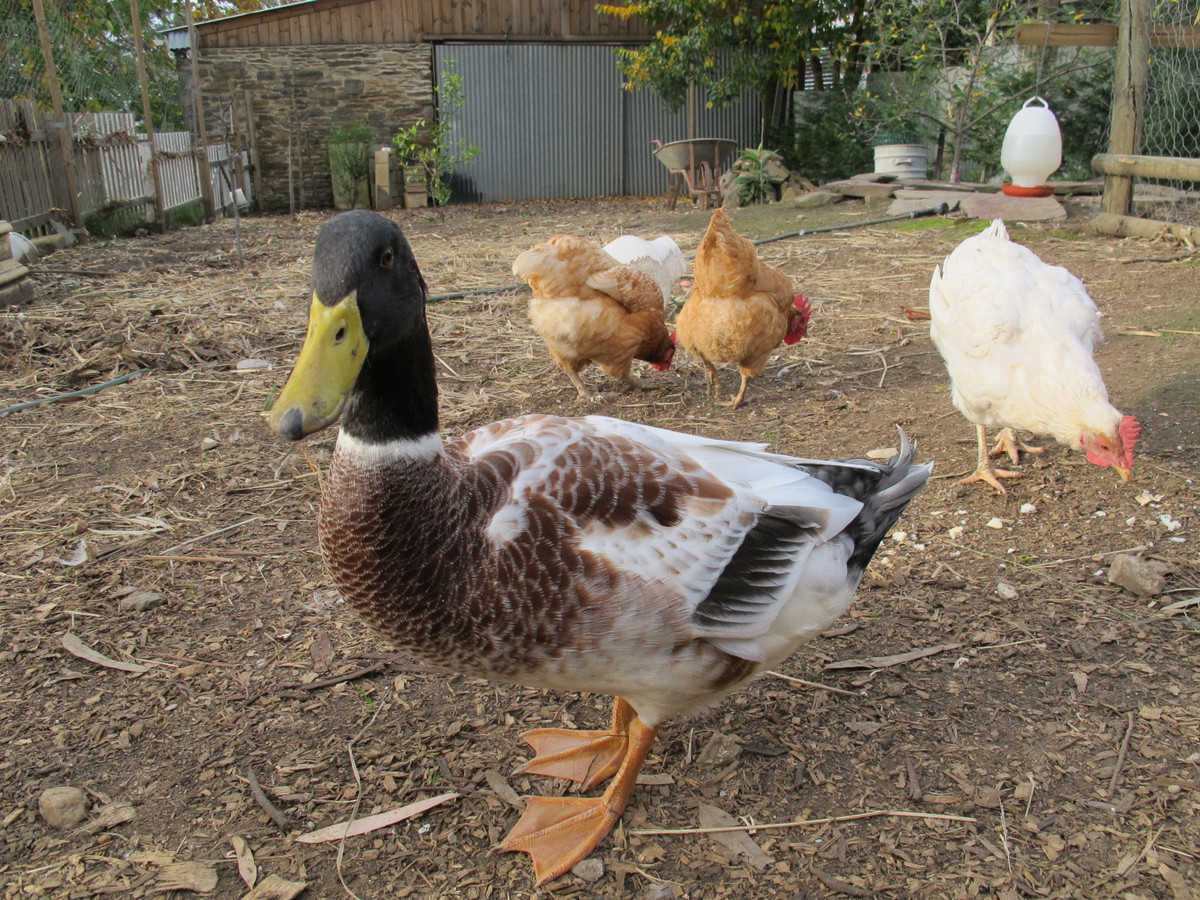 Goose is a beautiful male duck… his picture sure does make us go quackers over him! 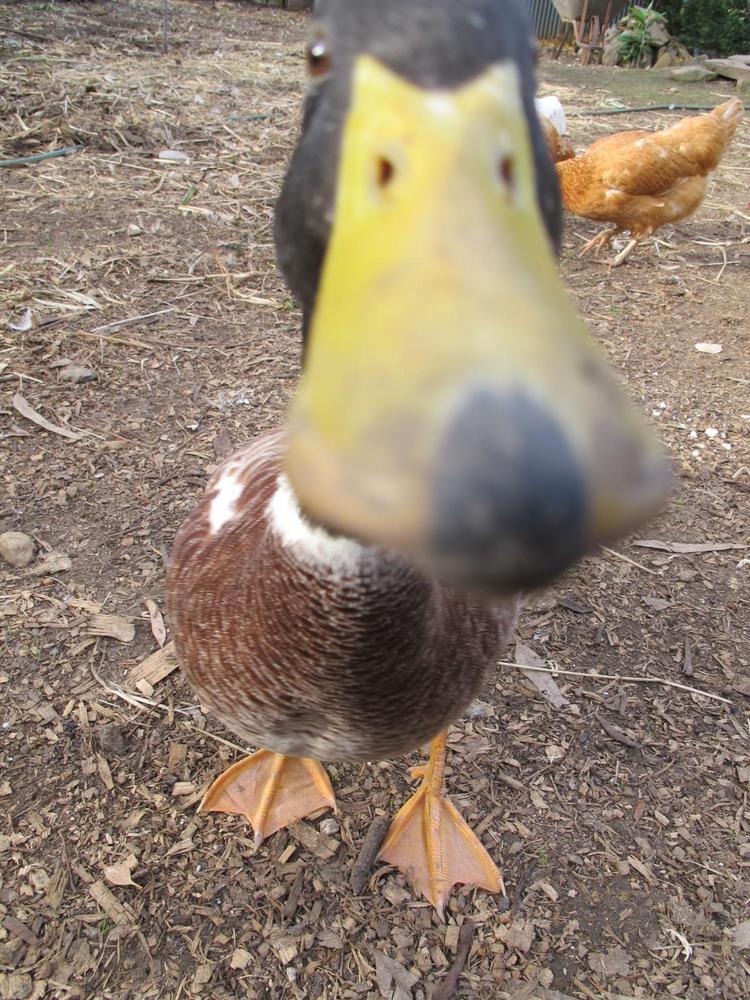