This Cat Is Being Called A Hero By Police, And You Just Have To See Why!

When things got hard for Gary Rosheisen, a wheelchair bound man living alone, he decided it would be a good idea to get a pet. Little did he know, God had a plan for this decision that would change Gary’s life. 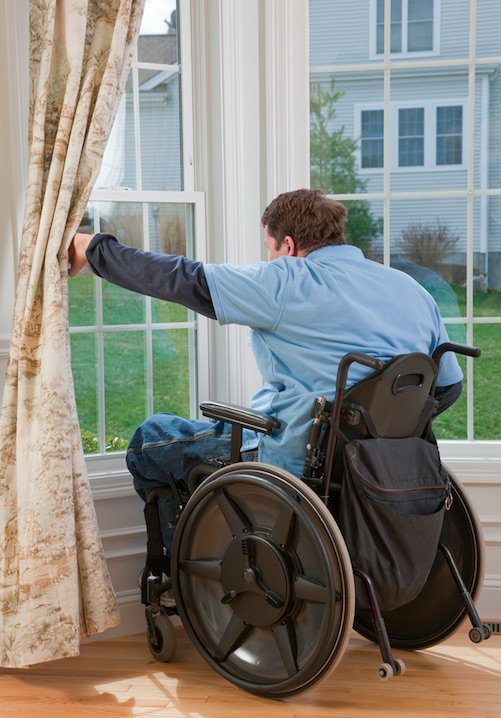 After a series of mini-strokes and suffering the bone weakening disease of osteoporosis, Gary was not in good health. His house felt empty and he needed some companionship. And so he brought home Tommy, an orange tabby cat that would soon become his best friend.

Because of his significant health issues, which included seizures, Gary always kept the phone in the living room on the floor. In addition to the usual 12 buttons for dialing, the phone also had a speed dial button programmed to call 911. Gary spent some time attempting to train Tommy on how to use that button in case of emergencies. But his furry friend never really seemed that interested. 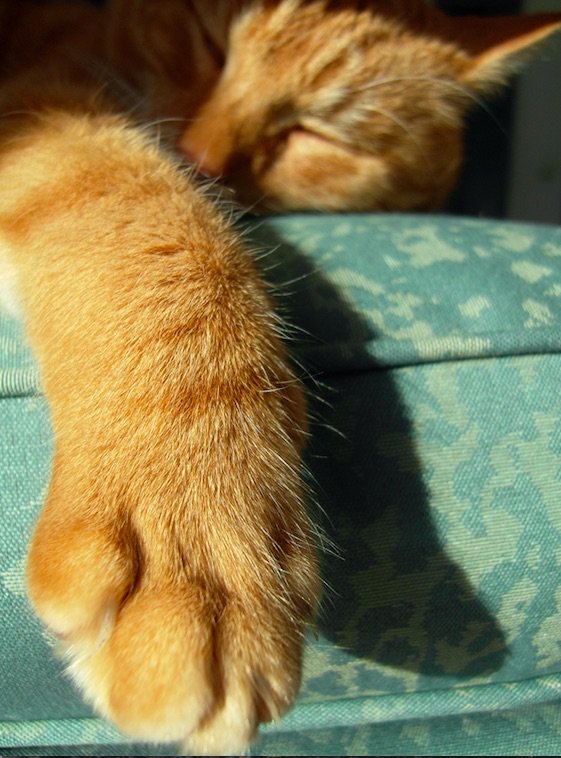 Then one day, while in his bedroom, Gary had a seizure which caused him to fall out of his wheelchair and onto the floor. Once the seizure passed, Gary soon realized he was stranded.

Due to the pain caused from his osteoporosis and the poor balance that resulted from the mini-strokes, he was unable to get up off of the floor. He hadn’t thought to put on his medical alert necklace, and the cord that had been installed next to his bed for alerting paramedics was out of his reach. And so he lay there, wondering how he was going to get out of this mess.

Meanwhile, police received a call from Tommy’s home. No one said anything. The line was silent, and then disconnected. And so the dispatcher called back, hoping to get an answer. When the phone just rang and rang, police were sent to investigate.

Officer Patrick Daugherty entered the home, which was empty except for Gary and his faithful cat, Tommy. Tommy was lying next to the phone in the living room, while Gary was still on the floor in his bedroom. And so, the only explanation seemed to be that Tommy’s training had been far more successful than Gary thought. 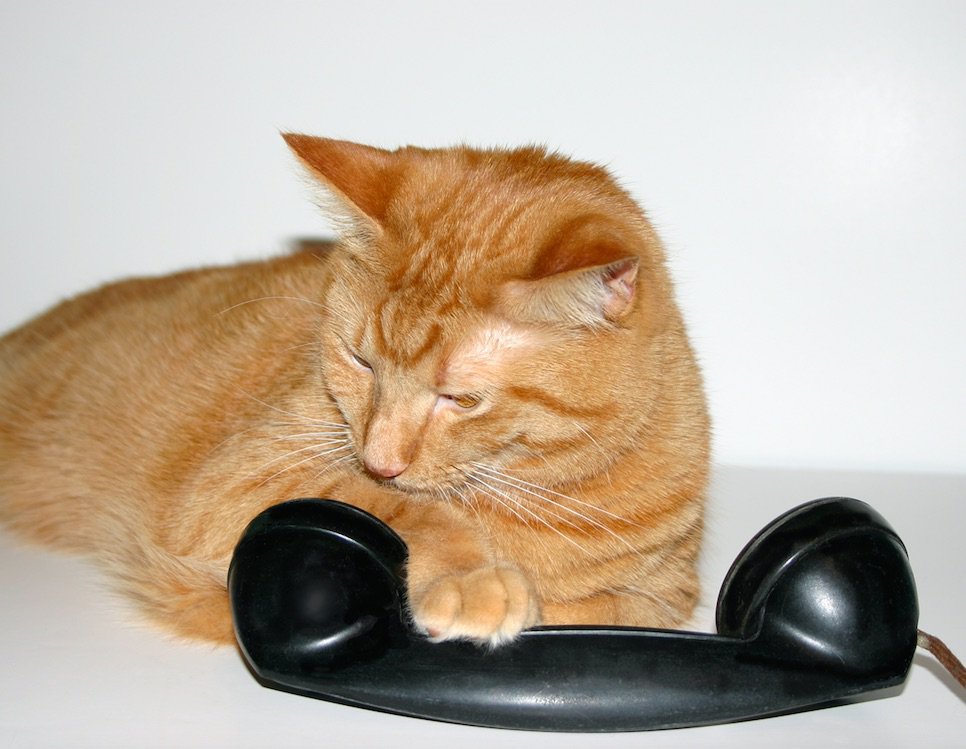 If it weren’t for the call that was made to police, there’s no telling how long Gary would have been left alone on the floor in his bedroom. Both he and police consider Tommy a hero. And it just goes to show that while God calls us to care for animals, they can care for us too...and even sometimes save a life!

This little girl with autism has a VERY special bond with her kitty!  And it is heart melting!

This copy cat will make your day!