This Christian Singer Shares WHY He Saved Himself For Marriage

These days, pre-marital sex is so rampant and widely promoted within our culture that it can be difficult for even Christian couples to resist the temptation. But Christian singer, Colton Dixon, who became famous after appearing on the 11th season of American Idol, just tied the knot. And both he and his gorgeous bride, Annie, succeeded in saving themselves for marriage. 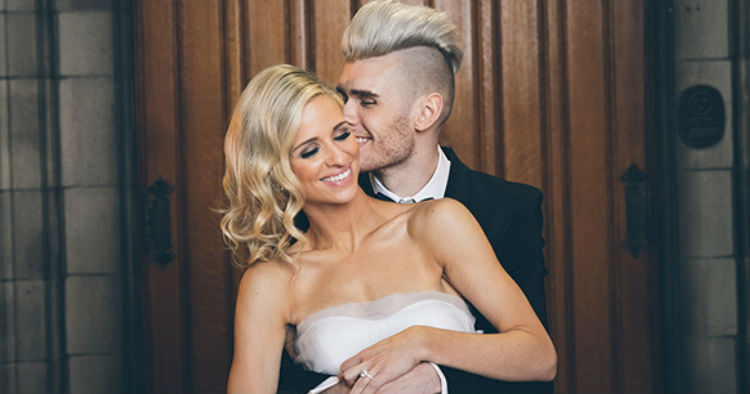 Clearly the couple's faith played a role in their commitment to wait. But there's another big reason behind the decision to abstain that we just love!

"It was not easy!" Colton admitted with a laugh. "But I believe sex was designed for marriage and I knew it would be more meaningful to wait. That was something I grew up thinking and feeling, and I believe the Bible backs it up as well."

For Annie, it was the same story. In addition to the religious reasons behind waiting, she also recognized that saving sex for the wedding night would only make it more special -- a true gift of love.

"It wasn't because someone was telling me this is what you should do. Deep down in my heart it felt like it was the right thing. And we're really glad we did. We know God's hand is on our marriage." 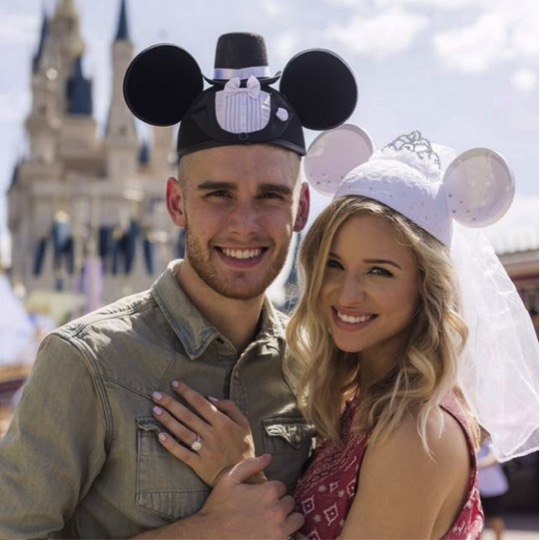 For the two who'd traveled together many times, it took a little getting used to the fact that they would finally be sharing a room. Colton says,

"It was kind of strange: we checked into the room and realized, 'We actually get to go to sleep side by side! This is so cool!' Anywhere we've traveled before, we've always gotten two hotel rooms. We wanted to remain pure in that area."

So, when the two headed back to the same room as Mr. and Mrs., it only confirmed they had made the right decision by waiting.

"There were a lot of moments of – 'Oh, you're not going back to your room. That means we're married!'" says the singer "It made it really special for us." 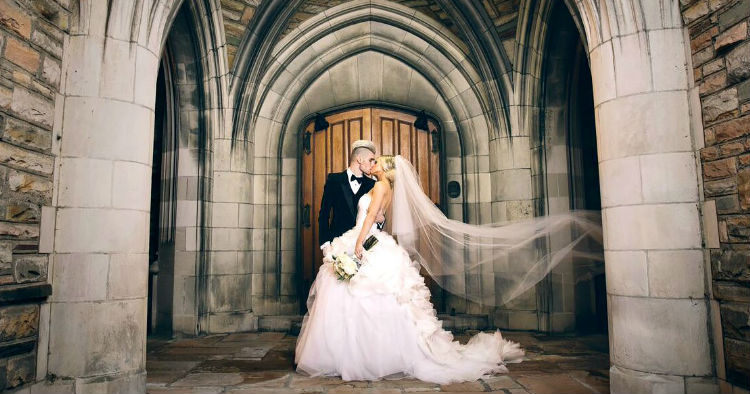 We applaud this strong couple for their faith, and for their dedication to God and to each other. We pray they will be an inspiration to others facing the same temptation. Waiting is not easy, but the reward is well worth it!

"No temptation has taken you except what is common to man. God is faithful, who will not allow you to be tempted above what you are able, but will with the temptation also make the way of escape, that you may be able to endure it." 1 Corinthians 10:13

Tim Tebow stands strong when it comes to permarital sex! 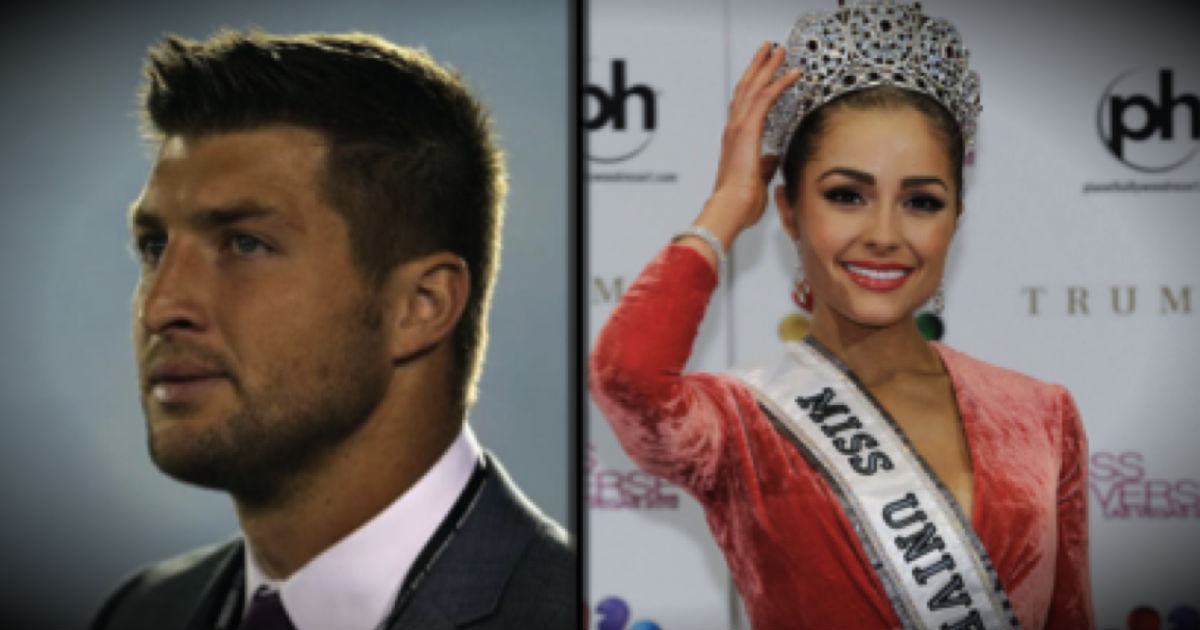 What she found in her husband’s laundry changed their marriage!