This Grandma Serves Up Some Wisdom With Carrots, Coffee And Eggs In A Pot.

A Good Dose Of Grandma’s Wisdom

If you need a bit of wisdom, Grandma is usually the best person to serve that up. She always seems to have the answer to every problem, and can usually lend a unique perspective on whatever ails you.

So, it’s not surprising that the following story featuring wise, grandmotherly advice is circulating around the internet. The anecdote may be a fictional account, but the metaphor is pretty clever. It offers up an interesting take on how you can choose to respond to troubles in your life. We will all face some type of adversity in our lives.

So please read on to figure out which you would be: the carrot, egg or coffee? 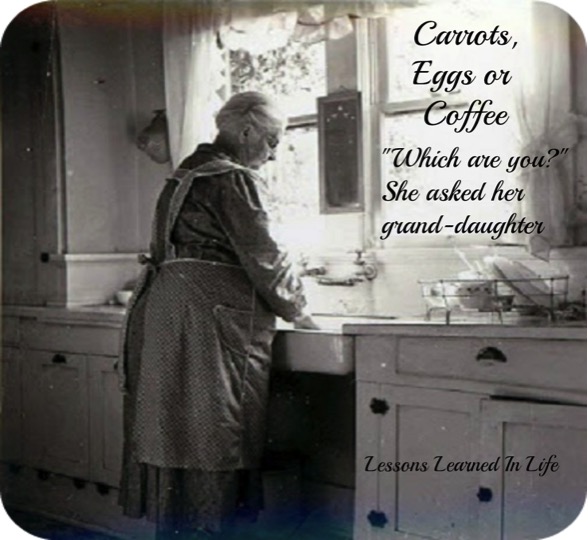 A young woman went to her grandmother and told her about her life and how things were so hard for her. She did not know how she was going to make it and wanted to give up. She was tired of fighting and struggling. It seemed that as one problem was solved, a new one arose.

Her grandmother took her to the kitchen. She filled three pots with water and placed each on a high fire. Soon the pots came to a boil. In the first, she placed carrots, in the second she placed eggs, and the last she placed ground coffee beans. She let them sit and boil, without saying a word. 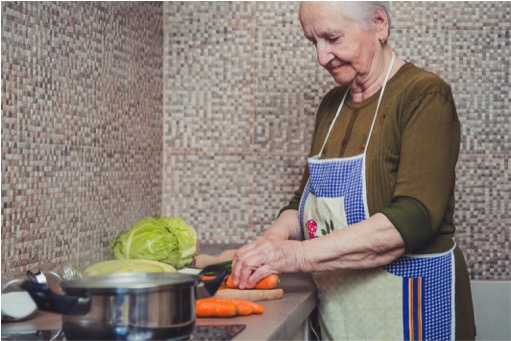 Turning to her granddaughter, she asked, “Tell me, what do you see?”

“Carrots, eggs, and coffee,” she replied.

She brought her closer and asked her to feel the carrots. She did and noted that they were soft. She then asked her to take an egg and break it. After pulling off the shell, she observed the hard-boiled egg. Finally, she asked her to sip the coffee. The daughter smiled as she tasted its rich aroma. The granddaughter then asked, “What does it mean, Grandmother?”

Her grandmother explained that each of these objects had faced the same adversity — boiling water — but each reacted differently.

The carrot went in strong, hard and unrelenting. However, after being subjected to the boiling water, it softened and became weak.

The egg had been fragile. Its thin outer shell had protected its liquid interior. But, after sitting through the boiling water, its inside became hardened.

The ground coffee beans were unique, however. After they were in the boiling water, they had changed the water. 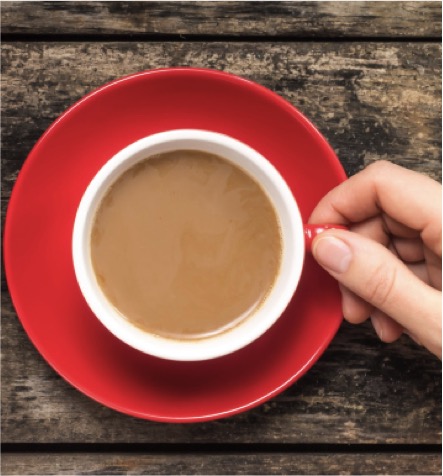 “Which are you?” she asked her granddaughter. “When adversity knocks on your door, how do you respond? Are you a carrot, an egg, or a coffee bean?”

Think of this: Which am I? Am I the carrot that seems strong, but with pain and adversity? Do I wilt and become soft and lose my strength?

Am I the egg that starts with a malleable heart, but changes with the heat? Did I have a fluid spirit, but after a death, a breakup, a financial hardship or some other trial, have I become hardened and stiff? Does my shell look the same, but on the inside am I bitter and tough with a stiff spirit and a hardened heart?

Or am I like the coffee bean? The bean actually changes the hot water, the very circumstance that brings the pain. When the water gets hot, it releases the fragrance and flavor of your life. If you are like the bean, when things are at their worst, you get better and change the situation around you. When the hours are the darkest and trials are their greatest, do you elevate to another level? 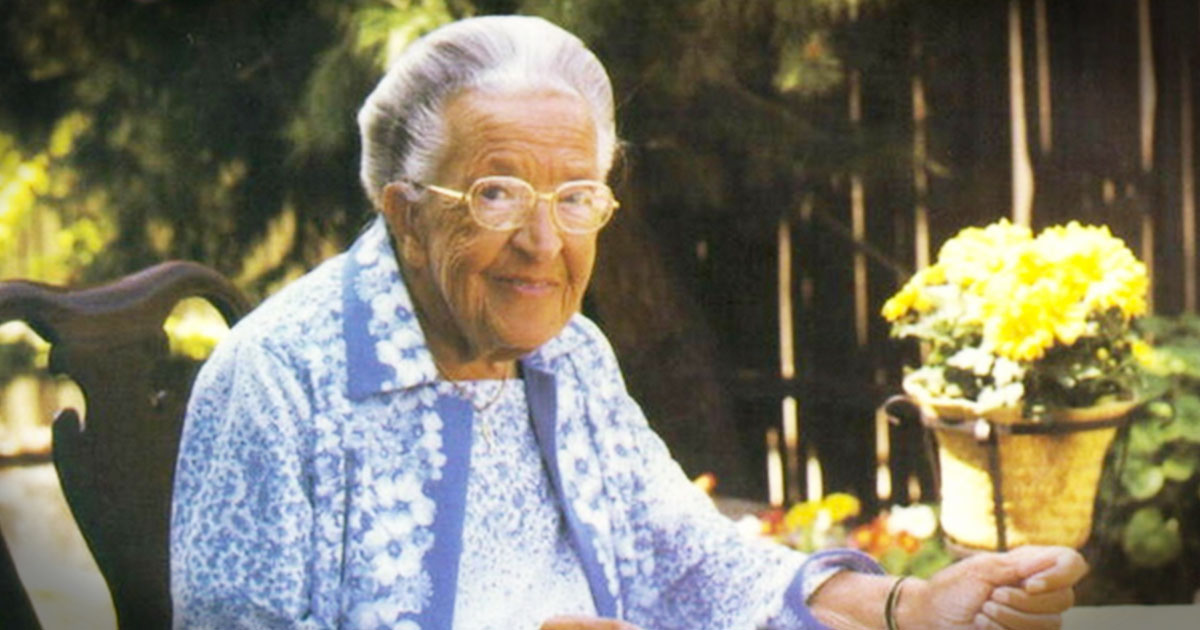 She told her husband she didn't love him like she used to...this is POWERFUL!