This Little Boy Survived The Unthinkable And Is A Living Miracle!

This Little Boy Survived The Unthinkable And Is A Living Miracle

Accidents are called just that because you don’t see them coming. And Rylea Jackson certainly didn’t see what was coming as she drove down the road with her 9-year-old daughter and 16-month-old son. Sheer horror and terror swept over the mom as, at 70-mph, her car and another collided head on. 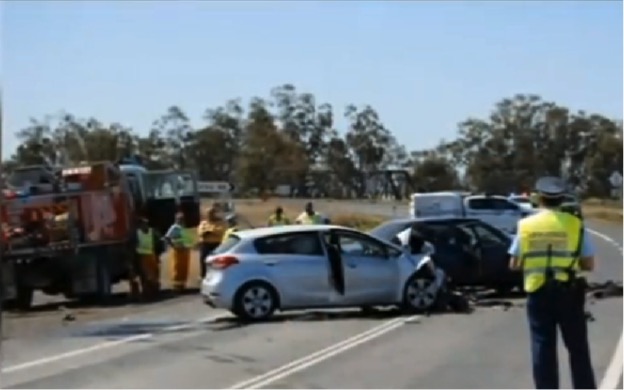 She was fine, thanks to the airbag. Her daughter, Shane, suffered abdominal injuries, but thankfully they were non-life-threatening. But for Jackson, the toddler in the back. . .the collision had a disastrous impact on his little body.

The force of the crash caused what is called an internal decapitation -- a situation where Jackson’s head actually separated from his spine. It was already a miracle that he had survived such an injury. But surviving the medical procedure required to reattach his head to his neck would call for another miracle, as would any chance of little Jackson ever being being able to walk again. His parents were terrified that they would lose their precious son. 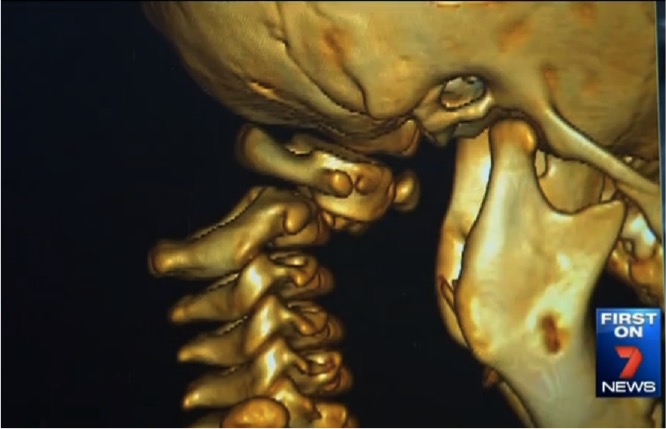 “A lot of children wouldn't survive that injury in the first place. And if they did and they were resuscitated they may never move or breathe again." 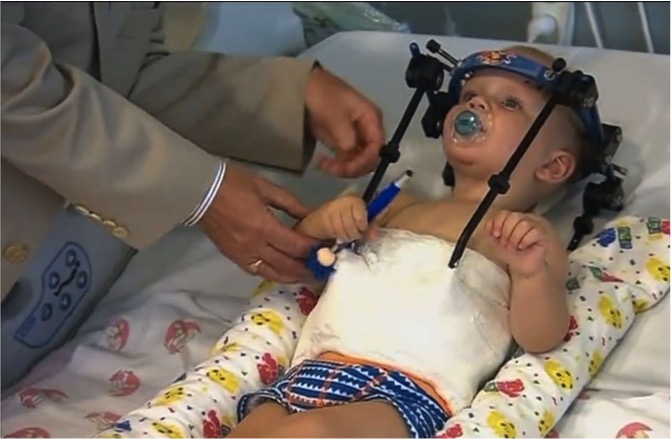 But God was not done with this sweet little boy. He was clearly present in the operating room, as, over a grueling 6-hour surgery, doctors used wire and a bone from Jackson’s rib to graft the severed vertebrae back together. 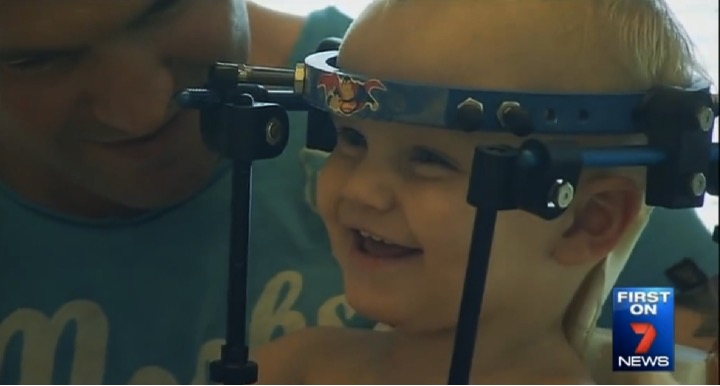 Jackson pulled through the surgery like a champ. This little angel will have to wear what the family is calling a “halo” for the next 8-weeks, but he is making remarkable progress and doctors say he will return to a happy, healthy life. 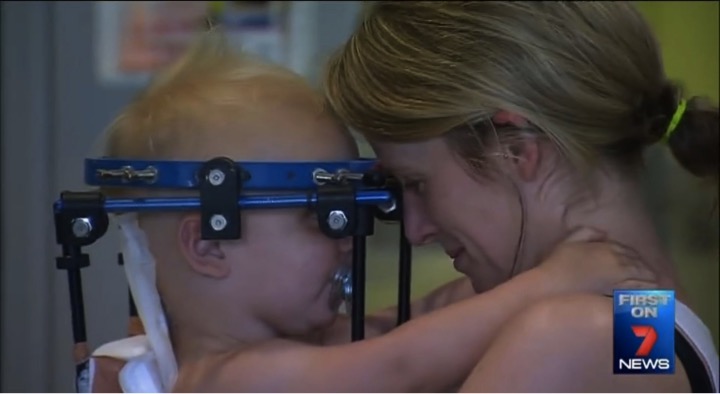 It just goes to show nothing is greater than our God! And his family couldn’t be happier. His mom says,

“We’re very, very thankful. It is a miracle.”

You can see just how well Jackson is doing in the video below:

And let us know if you believe in miracles below:

Her parents kept praying after doctors gave up...and then THIS happened!