This Man Doesnâ€™t Eat Fast Food. WHY Had Me Longing For The Good Old Days!

Those Were The Days

It seems like everything moves so fast these days. Everything is about instant gratification. The Internet has just about any piece of information you can think up at your fingertips in a matter of seconds. Cell phones can put you in touch with people just about anywhere. Digital cameras give you a preview as soon as you’ve snapped the photo. Even dining takes no time with fast food restaurants just around the corner.

While there’s a lot of advantages to our modern advancements, there’s also something to be said for the times that were simpler. A time when there were less distractions, and more of a focus on family. And so, I invite you to take a trip down memory lane by reading the following fictional story that I could resist sharing.

“Hey Dad,” one of my kids asked the other day, “What was your favorite fast food when you were growing up?"

“We didn’t have fast food when I was growing up,” I informed him. “All the food was slow.”

“C’mon, seriously. Where did you eat?”

“Grandma cooked every day and when Grandpa got home from work, we sat down together at the dining room table. And if I didn’t like what she put on my plate, I was allowed to sit there until I did like it.” 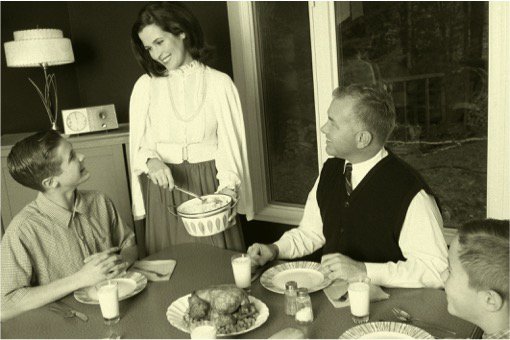 By this time, the kid was laughing so hard I was afraid he was going to suffer serious internal damage, so I didn’t tell him the part about how I had to have permission to leave the table.

Some parents never owned their own house, wore Levi’s, set foot on a golf course, traveled out of the country, or had a credit card.

In their later years they had something called a revolving charge card. The card was good only at Sears Roebuck. Or maybe it was Sears AND Roebuck.

Either way, there is no Roebuck anymore. Maybe he died.

My parents never drove me to soccer practice. This was mostly because we had never heard of soccer. I had a bicycle that weighed probably 50 pounds, and only had one speed: slow.

We didn’t have a television in our house until I was 11, but my grandparents had one before that.

It was, of course, black and white, but they bought a piece of colored plastic to cover the screen. The top third was blue, like the sky, and the bottom third was green, like grass. The middle third was red.

It was perfect for programs that had scenes of fire trucks riding across someone’s lawn on a sunny day.

Some people had a lens taped to the front of the TV to make the picture look larger. 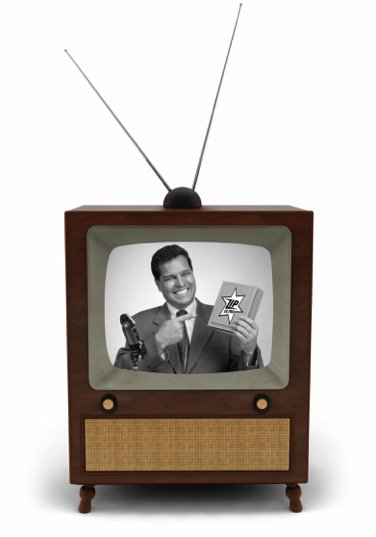 I was 13 before I tasted my first pizza. It was called “pizza pie.” When I bit into it, I burned the roof of my mouth and the cheese slid off, swung down, plastered itself against my chin and burned that, too. It’s still the best pizza I ever had.

We didn’t have a car until I was 15. Before that, the only car in our family was my grandfather’s Ford. He called it a “machine.”

I never had a telephone in my room. The only phone in the house was in the living room and it was on a party line. Before you could dial, you had to listen and make sure some people you didn’t know weren’t already using the line. 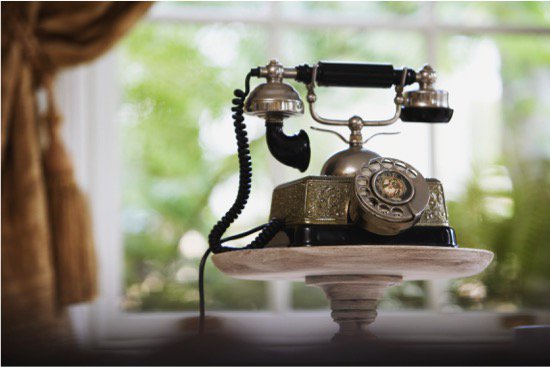 Pizzas were not delivered to our home — but milk was, and newspapers, too.

I delivered a newspaper, six days a week. It cost 7 cents a paper, of which I got to keep 2 cents. I had to get up at 4 AM every morning. On Saturday, I had to collect the 42 cents from my customers.

My favorite customers were the ones who gave me 50 cents and told me to keep the change.

My least favorite customers were the ones who seemed to never be home on collection day.

Movie stars kissed with their mouths shut. At least, they did in the movies. Touching someone else’s tongue with yours was called French kissing and they didn’t do that in movies. I don’t know what they did in French movies. French movies were dirty and we weren’t allowed to see them.

I hope this blast from the past brought a smile to your face! I know I enjoyed reminiscing about days gone by. And with how quickly and constantly things change in this world, remember that our God is the same then, now and tomorrow! HIS love never changes!

What happened in this fast restaurant gave my heart wings! 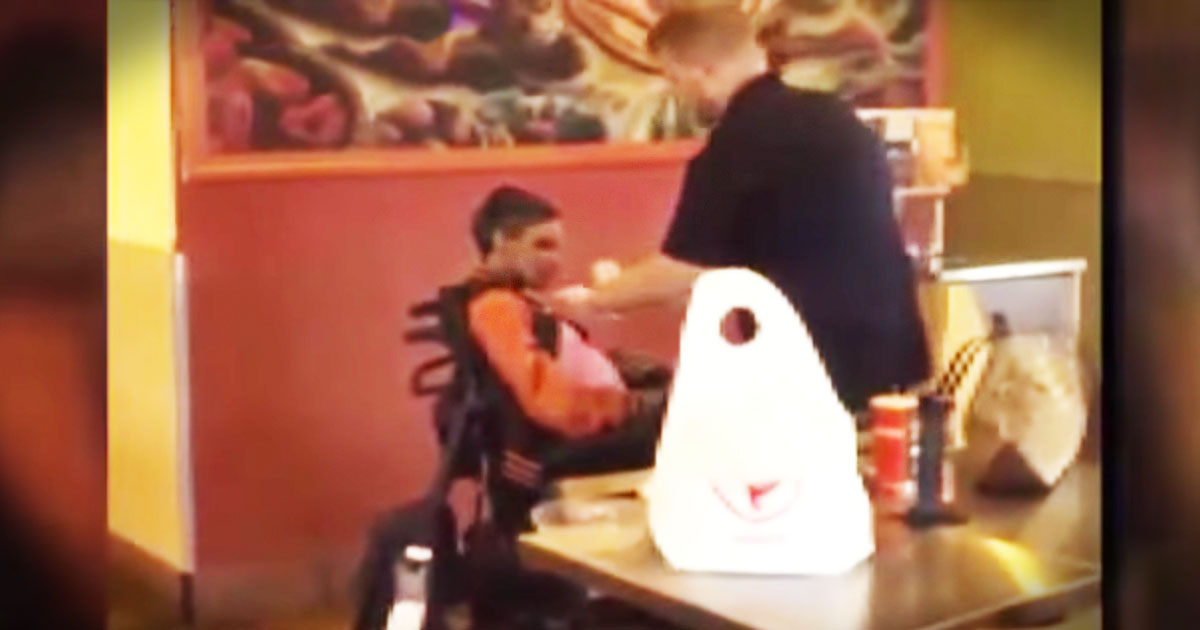 This teacher knows what it's like to go hungry...and he is making sure his students don't!