The Power Of A Mother’s Love

At 4:42pm on March 1 a loving mother, Brandi, looked down upon her brand new baby boy, Eli Thompson. As he lay on her chest, she was overjoyed. However, that joy soon turned to fear as she made the discovery that his beautiful face was missing one thing. . .a nose. You see, Eli was born with an extremely rare birth defect that shocked even his doctors. In fact, there are only 38 other cases of this reported worldwide. 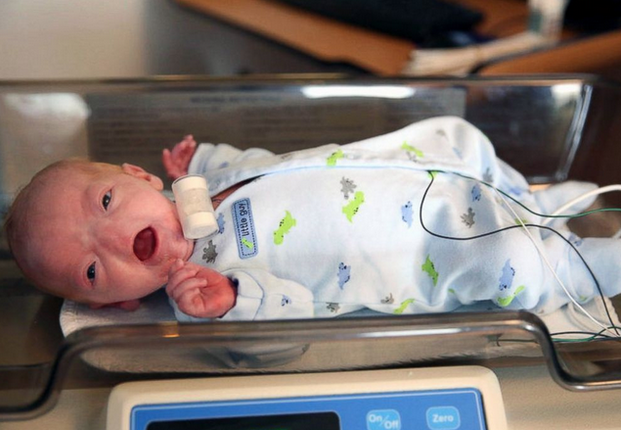 "He had the most apologetic look on his face," Brandi said of her doctor’s reaction. "I knew right away that something was wrong."

Brandi was terrified that her sweet boy would not survive. While the absence of his nose did require a tracheostomy (a tube that will help him to breathe), there is absolutely nothing medically wrong with Eli. He simply does not have a nose! 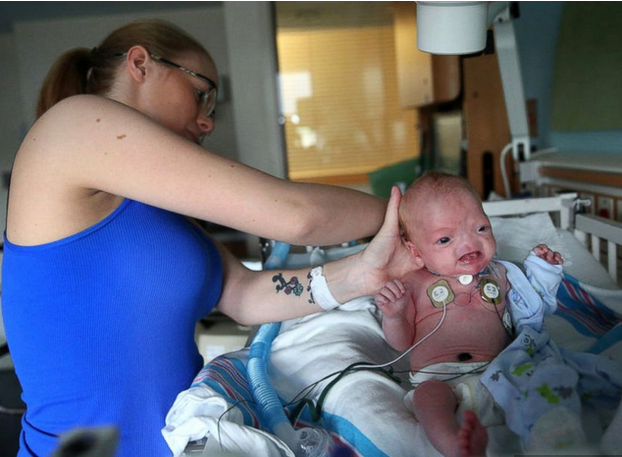 At first, Eli’s mom felt guilty. Nothing during the pregnancy had indicated any abnormalities, and tests had shown Eli to have a nasal bone. So, Brandi thought back over the pregnancy, trying to figure out what she could have done to cause this. But then God showed her the truth:

"I realized it was nothing anyone did. I mean, he's perfect." 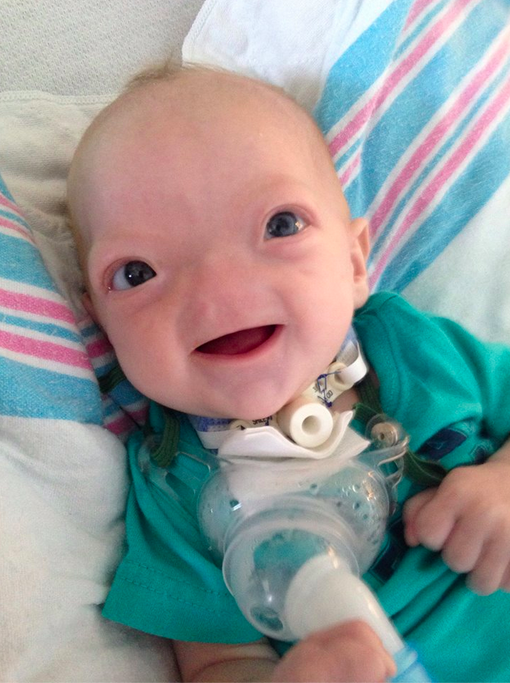 And Eli is just that - PERFECT! Eli’s story is an amazing parallel to God’s own love for us. We are all flawed by sin. And yet, we are perfect in God’s eyes, just as baby Eli is perfect in his mother’s eyes.

Behold, how great a love the Father has bestowed on us, that we should be called children of God! For this cause the world doesn't know us, because it didn't know him. 1 John 3:1

A stranger asked a grieving mom something shocking, but her response...WOW!!! 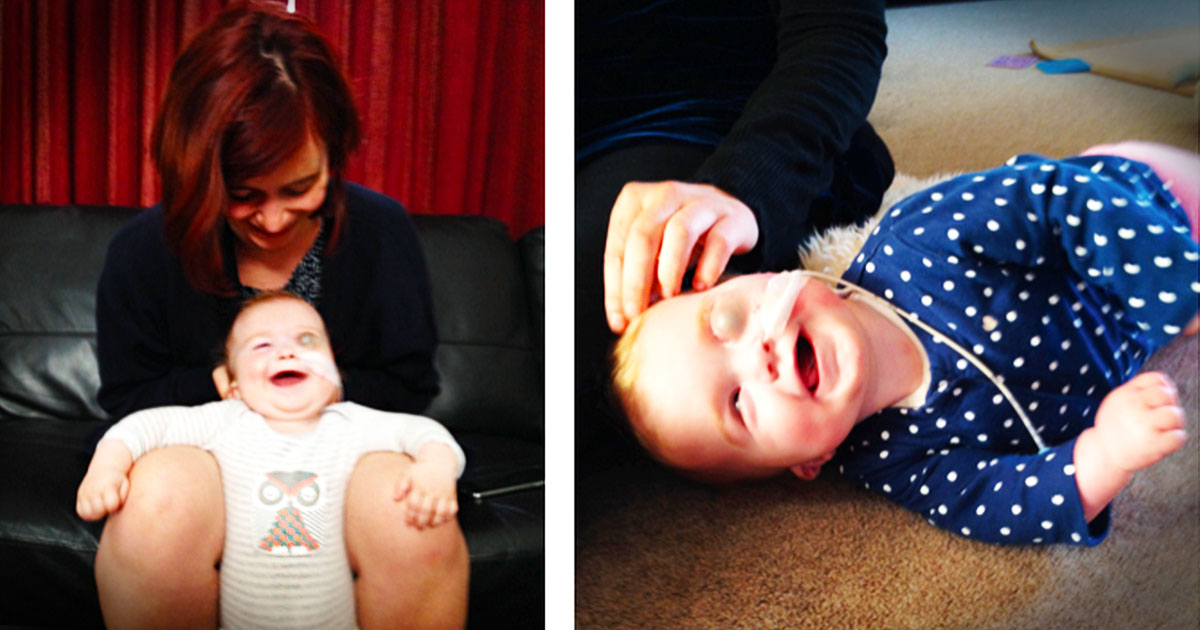