This Puppy Just Saved Everyone On An Entire Street. He's A Cocker Poodle Hero!

Willy a cocker poodle puppy is only 5-months-old but he is already being called a hero. This pooch saved an entire city block by sniffing out gas leak that could have been deadly.

Heroic Willy was on a walk with his human, Sue Brookes, when he suddenly stopped and began growling. Willy wouldn’t budge. Sue thought that he was just having a puppy fit, but when she went to go pick him up she heard the hissing sound of the gas leak. 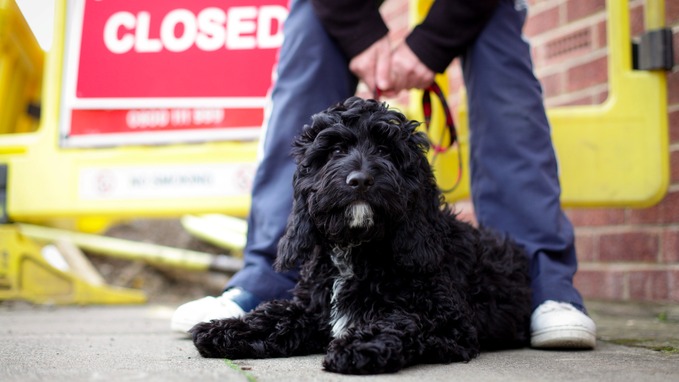 “I had no idea why he stopped, but he wasn't going to budge for me. I was only a few yards from the front door, so I went back to where he was and as I leaned down I could smell the gas straight away and hear it leaking from the pipe. It was really strong when I got down to the level where Will was, and I knew straight away what it was so I reported it,” said Sue. 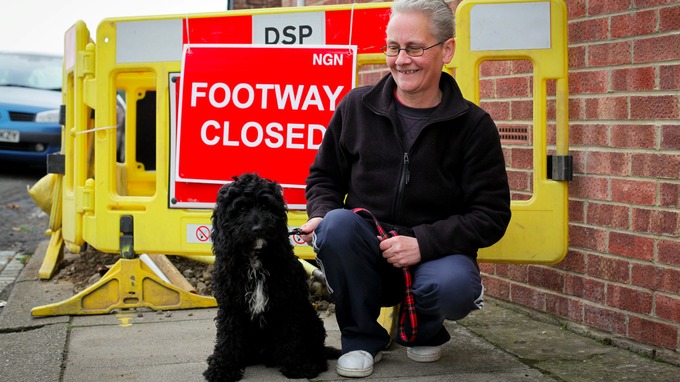 Within minutes engineers arrived on the scene, cut off the gas leak, and found a crack in the pipe that was causing the hazard.

Neighbors were filled with gratitude for Will the puppy. Willy even earned a bone for his heroic actions. 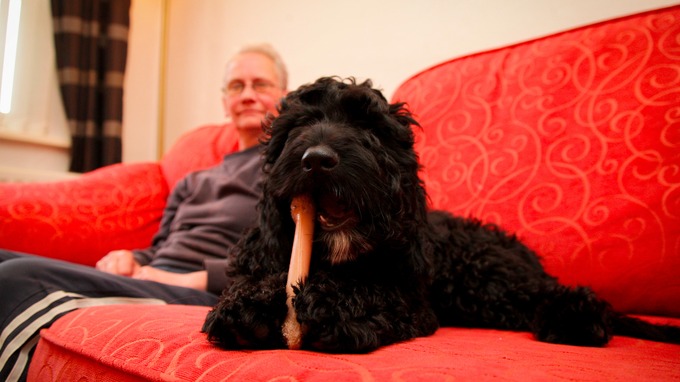 "Will has saved the street. If it wasn't for him we could have had a serious situation on our hands," said neighbor Mike Lawson.

"I dread to think what could have happened had the leak been left unattended,” added another neighbor, Maurice Russell.

Thank God that Willy was there to follow his instincts. It was almost as if God sent him there at just the right time to save the people from devastation. God wants to use you too, just be sure not to miss the chance.