This Quiz Proves It. It's Not The Rich That Impact the World!

The following is the philosophy of Charles Schulz, the creator of the "Peanuts" comic strip. You don't have to actually answer the questions. Just read them straight through, and you'll get the point. 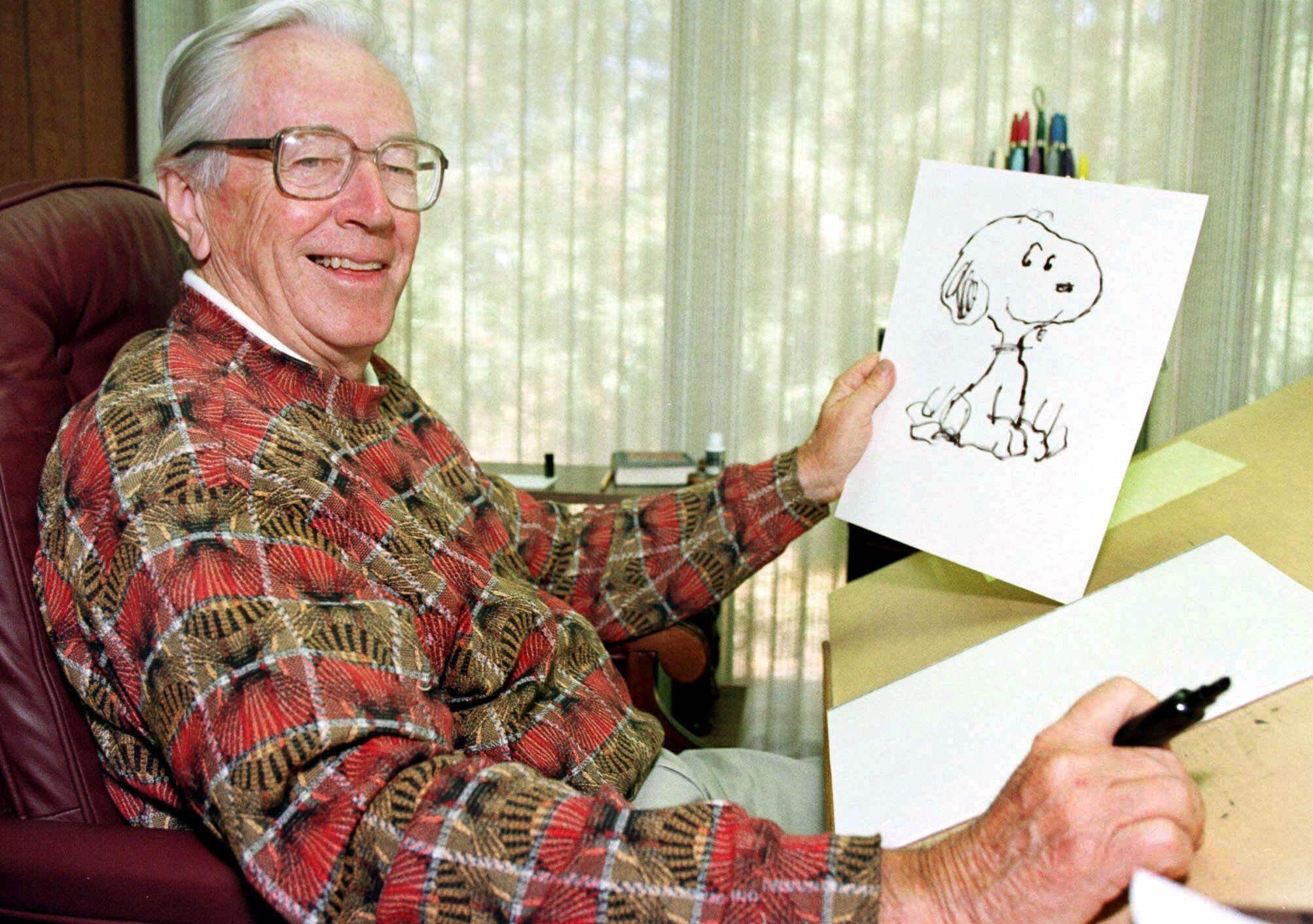 1. Name the five wealthiest people in the world.

3. Name the last five winners of the Miss America.

4. Name ten people who have won the Nobel or Pulitzer Prize.

5. Name the last half dozen Academy Award winner for best actor and actress.

6. Name the last decade's worth of World Series winners.

How did you do?

The point is, none of us remember the headliners of yesterday. These are no second-rate achievers. They are the best in their fields. But the applause dies. Awards tarnish. Achievements are forgotten. Accolades and certificates are buried with their owners. 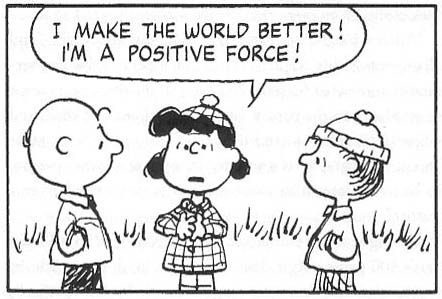 Here's another quiz. See how you do on this one:

1. List a few teachers who aided your journey through school.

2. Name three friends who have helped you through a difficult time.

3. Name five people who have taught you something worthwhile.

4. Think of a few people who have made you feel appreciated and special.

5. Think of five people you enjoy spending time with.

The lesson: The people who make a difference in your life are not the ones with the most credentials, the most money, or the most awards. They are the ones that care.

"Don't worry about the world coming to an end today. It's already tomorrow in Australia." -Charles Schulz

Check out what Charles Schultz has to say about his Peanut characters and relationships: