This Star Was Invisible When He Was â€˜Homeless.â€™ And What It Taught Him - WOW!

The Eye Opening Power Of Being Invisible

Many people get intense satisfaction from celebrity sightings. But this story is actually about a celebrity un-sighting. It’s about an A-List actor, a celeb who is easily worth $100 million dollars, going completely unnoticed right smack dab in the middle of the busiest New York streets. And the reason why he goes unnoticed speaks the truth about how the homeless are treated each and every day. 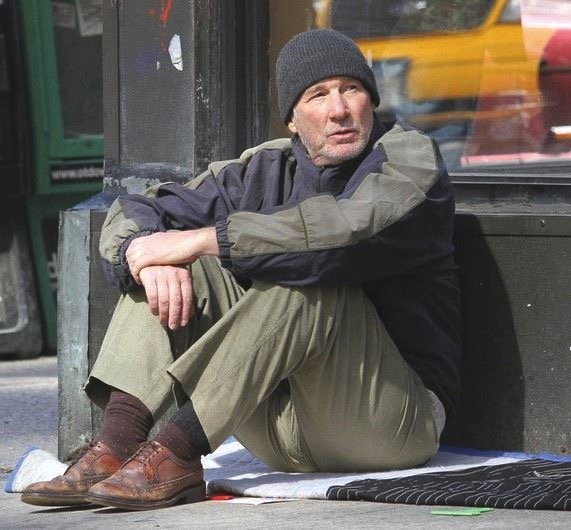 The above picture has been going viral, and the story behind it is pretty amazing. It all started when famous actor Richard Gere (Pretty Woman, An Officer And A Gentleman) and writer-director Oren Moverman (The Messenger, I’m Not There) came together to produce a script that had become a passion project for Richard. The actor talks about enlisting the help of Oren, saying,

“I described this script that I’d bought 12 years before, and that I had become somewhat obsessed with. And the script needed a total rewrite, but there was something there that I thought was meaningful and special – and would give us back a lot if we treated it with that kind of concern and care.”

The independent movie is called Time Out Of Mind, and in it, Richard Gere plays a homeless man in New York City named George. The two men knew they were embarking on something special, but they didn’t quite realize just how much the filming of this movie would touch them personally.

Credit: Time Out Of Mind

Richard Gere had already been doing work with the Coalition for Homelessness in New York City. So, as he and Oren set out to make this movie, they spent time in real homeless shelters, getting to know the men and women living on the streets, but also the shelter workers and city staff who tried to help them. Keeping the movie authentic to the plight of the homeless was important to both Richard and Oren, and Oren says,

“A lot of what’s in the movie is stuff that we saw.” 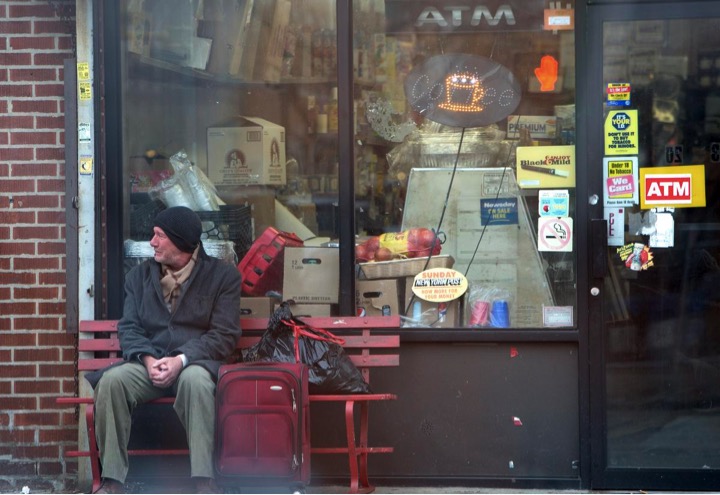 Credit: Time Out Of Mind

In order to stick with the authentic feel, Richard and Oren decided to shoot the film in almost a documentary type style.

“From the beginning we said that the movie’s going to be shot from the point of view of the city,” Oren says. “That it’s not going to be from George’s point of view. We’re going to be there observing a person who we would normally ignore in our real lives.”

Therefore, much of the filming is done from a distance -- from rooftops, through the glass of a window, etc. And this is how the photo of Richard Gere as a homeless man was born, which wound up becoming somewhat of an unintentional social experiment and going viral.

Richard, dressed as the homeless character of George, plopped down on the streets of New York for the filming of the movie. And as Oren explains, shooting from a distance takes away the cameras on the street, which in turn takes away clues to the passersby that a movie is being shot. And Richard, one of the most recognized faces in Hollywood, became just another homeless man, mostly ignored by the bustling city. 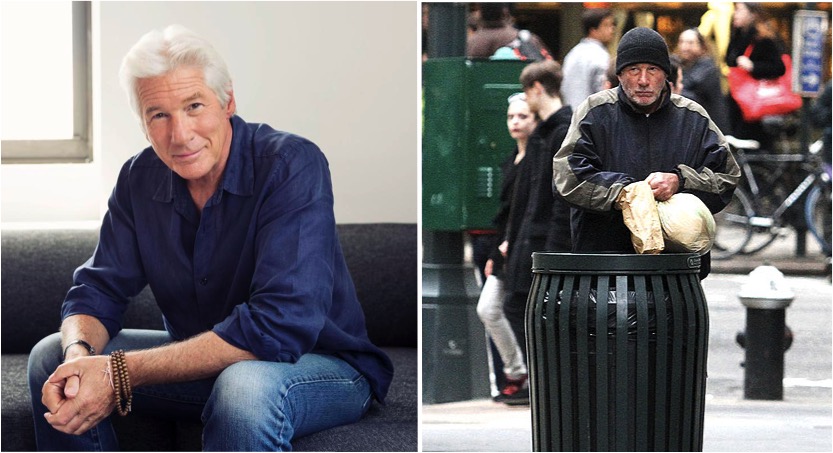 Both Richard and Oren say the experience of filming this movie has had a big impact on them personally. Oren says,

“It’s rare to get an invitation to do something that’s going to change your perspective on life and the way you live and the way you see the world. I don’t see homeless people in the same way I did before, and I actually do try to see them. I learned about the value of just recognizing someone’s humanity, whether as Richard says, ‘I wish you happiness,’ and just express that, give that connection.”

And Richard, who has developed a special heart for the homeless, is hoping that this movie will help bring attention to the problem. He says,

“We wanted this to be involved with real social action, social change at all levels. I can’t go to every city, but we’ve been going to a lot of cities and helping the local (nonprofits) that are working in these areas.”

And he points out that part of the widespread social change needed is for people to just acknowledge the homeless when they see them, instead of rushing by and ignoring them. Something as simple as a greeting or a smile can have a profound impact on these folks. Richard says,

That little bit of kindness -- that eye contact and recognition -- can go a long way for someone who is homeless. And we are all capable of a small act of kindness.

“Truly I tell you, whatever you did for one of the least of these brothers and sisters of mine, you did for me.” Matthew 25:40

Here’s another about a celeb who is dedicating each performance to God! 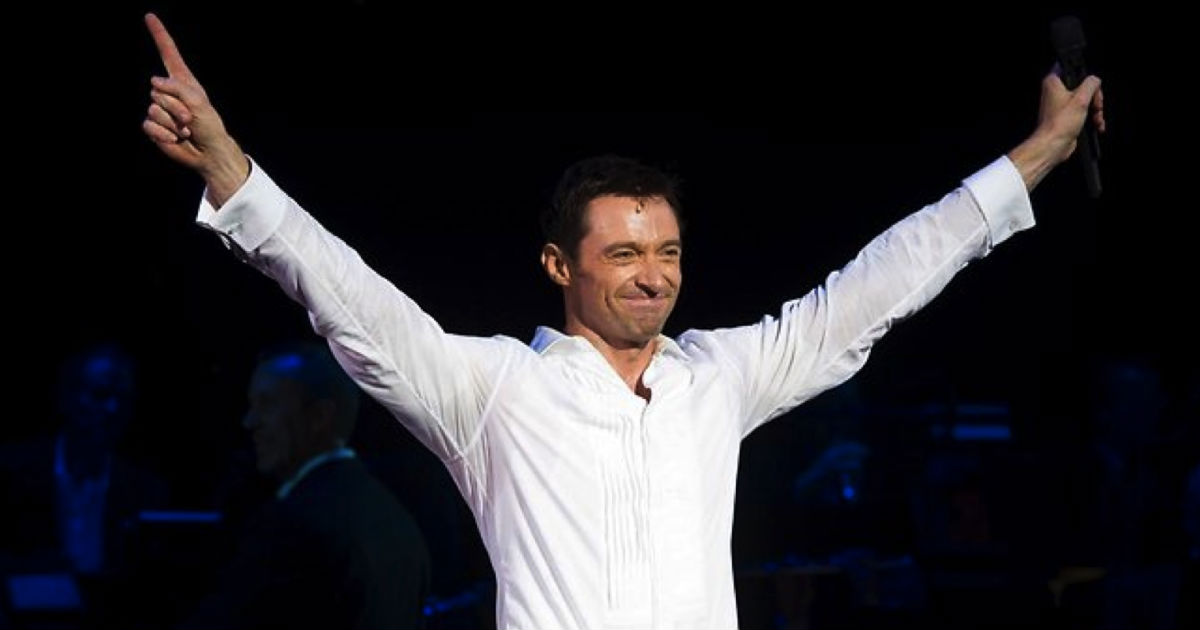