This Terminally Ill Boy Has One Wish For His 6th Birthday. And It'll Break Your Heart! 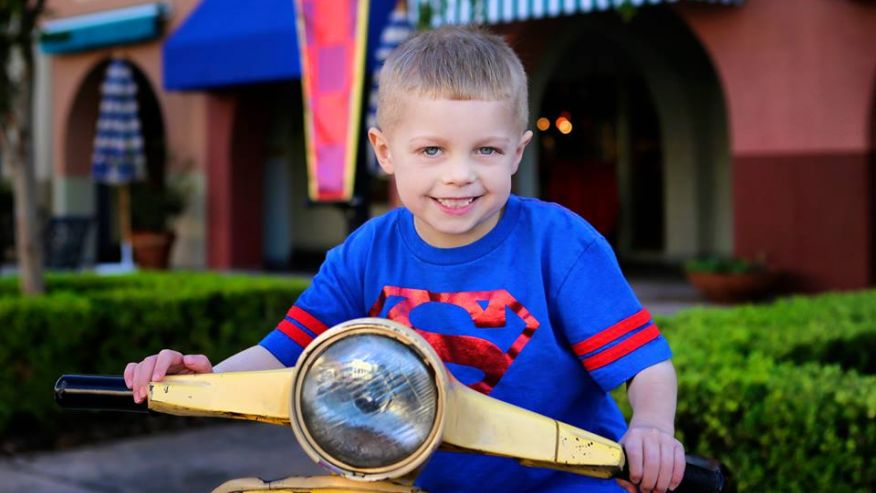 As an adult, receiving mail in the mailbox with your name on it happens nearly everyday. No big deal, right? But if you’re a five year old boy like Danny Nickerson, receiving an envelope with your name marked across it could be the delight of a lifetime. That is why Danny has one simple wish for his sixth birthday… a box of birthday cards.

Danny is a sweet little boy from Massachusetts who was diagnosed with an inoperable brain cancer. His doctors say that only 10% of children diagnosed with the same condition live past 18 months.

But Danny’s mommy Carly Nickerson isn’t accepting that, "I don't really believe in that," she proclaims. "He is doing great. Every day is a blessing for us." We have faith that God will touch Danny too.

Since Danny started getting treatment, he had to stop going to kindergarten where all of his friends were. He really started to miss them and began to get a little lonely.

That is when he was sent cards over Easter; it put a huge smile on his face. "When he saw his name on the package from magical fairies on Easter, he was so happy." Carly remembers. 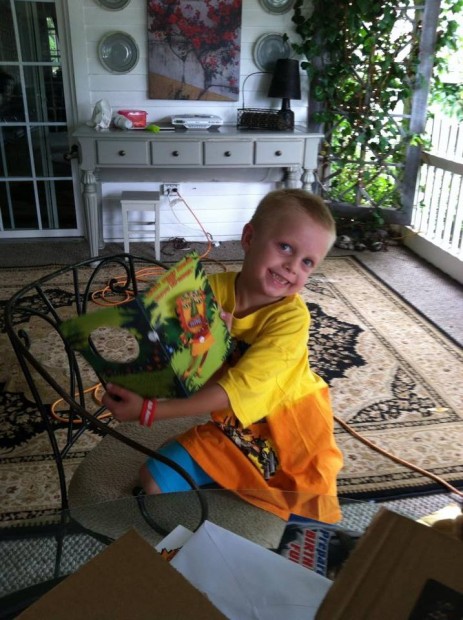 Danny enjoys getting cards so much that he now recognizes his name when he sees it.

Now Danny’s birthday is just days away, he will turn six years old on Friday July 25th. Danny’s mother Carly is hoping to get a few cards sent through the mail to give her fighting son something more to smile about. 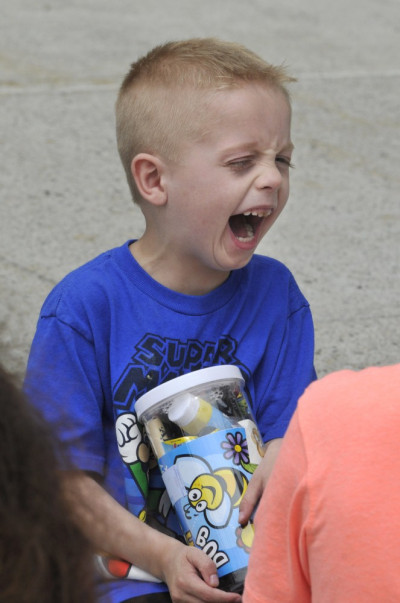 Carly opened a PO Box for Danny’s cards. We hope that she bought the biggest one! "I gave him to key to the P.O. box. He was so excited when he opened it." she said. 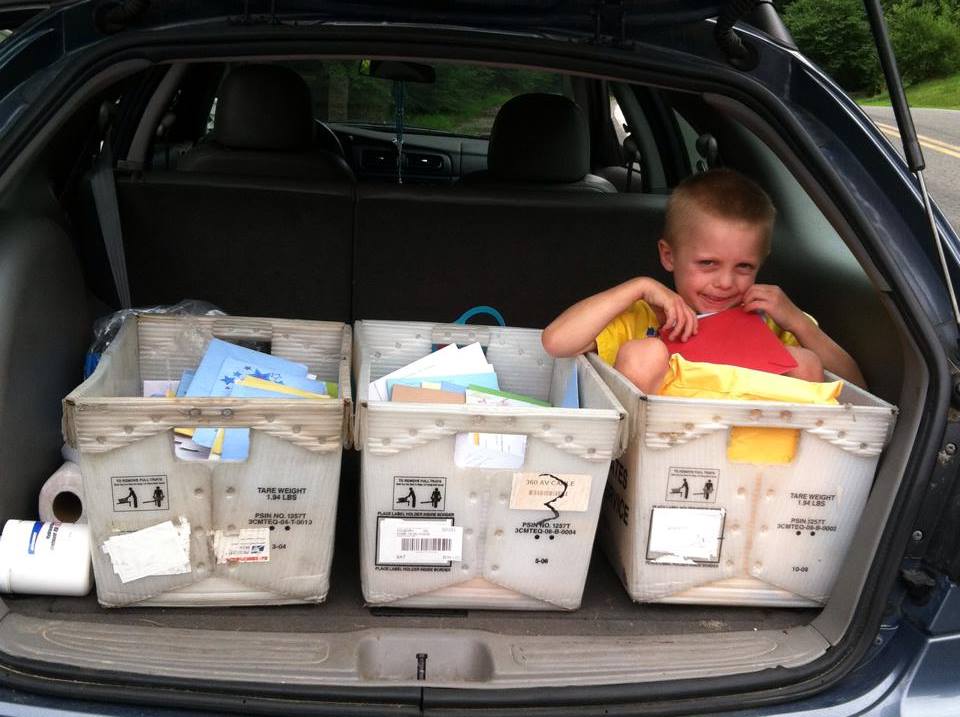 Whether you send him a card for his birthday, just because, or to get well, Danny will be so excited by your thoughtfulness. 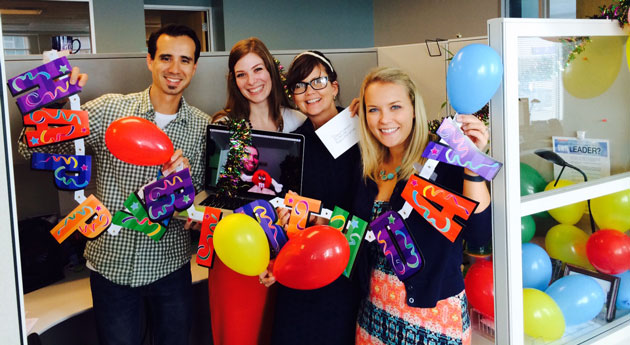 You can hear more of Danny's story here: