The Tim Allen sitcom, “Last Man Standing,” has been cancelled after six seasons. The show’s high ratings have led some viewers and critics to speculate that ABC discontinued it due to Allen’s conservative views.

In "The Last Man Standing," Tim Allen plays a man outnumbered by his wife and three daughters. And according to Fox News, the show was the television network’s second highest comedy this season. It averaged 8.1 million viewers.

RELATED: Josh Groban walked out of a TV interview to stay true to his faith 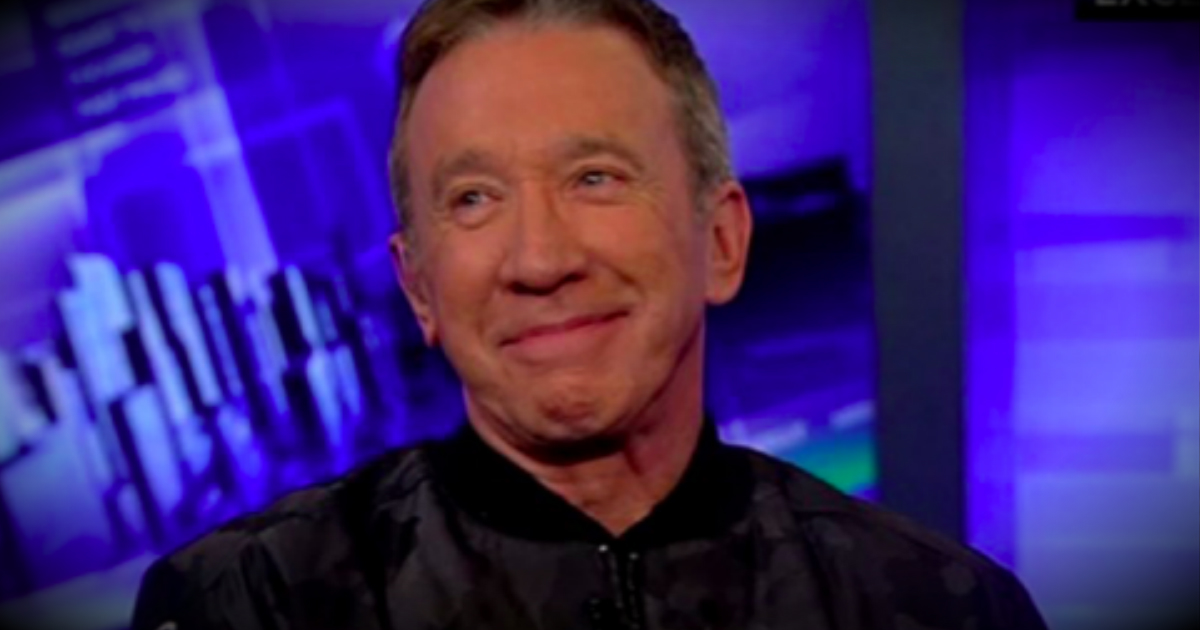 The decision came as a surprise to Tim Allen, who sent out a Tweet saying, "Stunned and blindsided by the network I called home for the last six years."

Stunned and blindsided by the network I called home for the last six years. #lastmanstanding

Commentators and fans of the Tim Allen sitcom wasted no time in suggesting the show's cancellation came about because of the actor’s conservative views and the conservative-leaning views of his character in the show.

I am so upset that #ABC has decided to cancel Last Man Standing because Tim Allen is conservative. It's funny. #nomoreABC

.@ofcTimAllen Looks like @ABC is playing politics with your show despite decent ratings. Sad.https://t.co/FQo9H55QcR

Tim has stated, “What I find odd in Hollywood is that they didn’t like Trump because he was a bully. But if you had any kind of inkling that you were for Trump, you got bullied for doing that. And it gets a little bit hypocritical to me.”

ABC is claiming the show's cancellation has to do with the network's decision to no longer air comedies on Friday nights. But fans aren't buying, nor are they happy with the decision. Some outraged fans have even started petitions to bring the show back, one of which has gotten more than 115,000 signatures.

With so many supporters of the show, it will certainly be interesting to see if another Network, or a content provider such as Netflix or Hulu, picks up the show. But no matter what happens, it's inspiring to see Tim Allen hold true to his beliefs, regardless of how Hollywood feels about them.

YOU MAY ALSO LIKE: Hearing Tom Selleck's full story made me love him even more 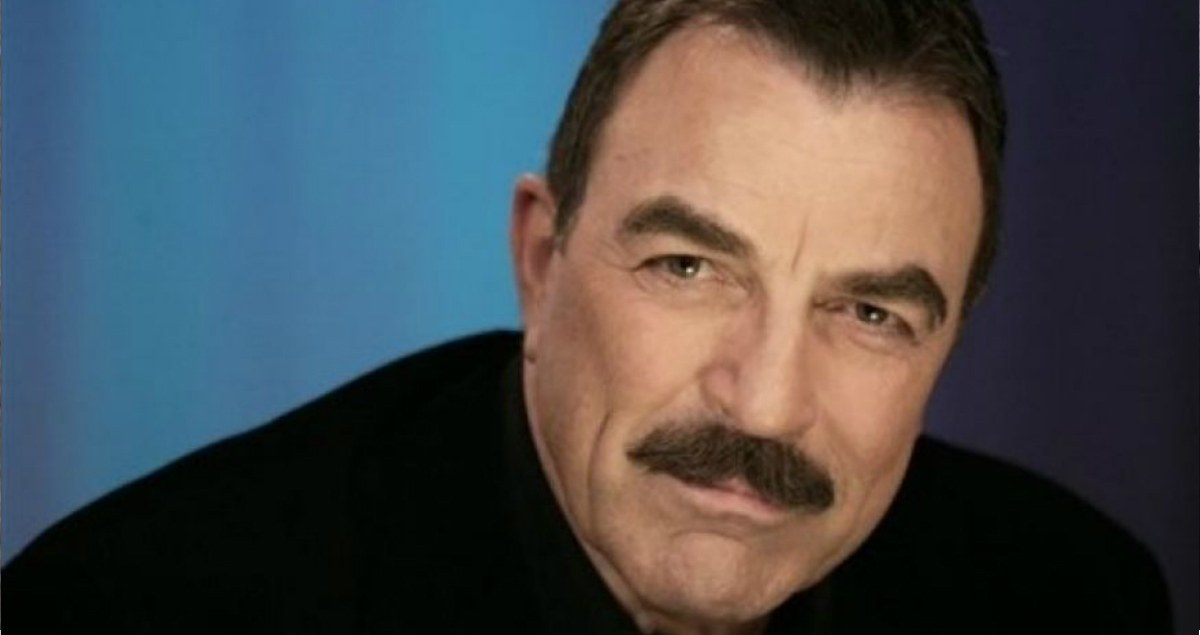