Was This Fireman Fired For Sharing His Faith?

What's Happening to Our Rights?

Was this Christian man fired for sharing his faith? In his job, he served his fellow man daily--fighting to save their lives. But now he's saying he's been fired for trying to save souls!

The First Amendment in our Constitution states: Congress shall make no law respecting an establishment of religion, or prohibiting the free exercise thereof; or abridging the freedom of speech, or of the press; or the right of the people peaceably to assemble, and to petition the government for a redress of grievances.

So what does that really mean?

In simple terms, it means that the government promises to not support one religion more than another; the government will not say whether one belief or religion or god is true. Thus allowing people to freely discuss and debate religion without the government getting involved. Freedom to choose - freedom to believe.

This is where our story starts as this city official from Atlanta was fired because of his beliefs. Kelvin Cochran was the Atlanta Fire Chief who was, due to his beliefs and a book he wrote about his faith, let go from his position.

In 2013, this husband and father of three wrote and published a book entitled Who Told You That You Were Naked? Cochran wrote this book to express his beliefs on faith and spirituality. He felt led to write this book targeting "christian men" after studying what he believes is the fall of mankind dating back to Adam and Eve.

"I'm finding that there are a lot of saved men who are still walking around in condemnation and deprivation, so they're clothed but they're acting like they're naked, and so that's where the question is for modern men today in the body of Christ — 'who told you that you were naked?'" Cochran said.

The title was taken directly from scripture in Genesis 3:11 where God finds Adam and Eve hiding their bodies from God ashamed.

God asks, "Who told you that you were naked?" the LORD God asked. "Have you eaten from the tree whose fruit I commanded you not to eat?"

Since Cochran was fired, the number of followers supporting his rights has grown tremendously. Large organizations have been calling for his reinstatement as his story has gained recognition.

"I would like to see a unified effort in the body of Christ. I think that our denominational boundaries, our racial boundaries, even our boundaries along political lines, democrats, republicans and independents has all weakened our voice on religious freedom," Cochran said of the Christian community.

Cochran, who regularly attends Elizabeth Baptist Church in Atlanta, said that he is grateful for the overwhelming support and called on Christians to unite to protect their religious freedoms.

Thank you, God, for gifting men, like Kelvin Cochran, with the courage to stand and speak for what they believe. Thank you for using his story to help encourage others to be strong as the world fights against your word. Amen.

This Girl Was Rejected for a Job Because of Her Faith In JESUS. 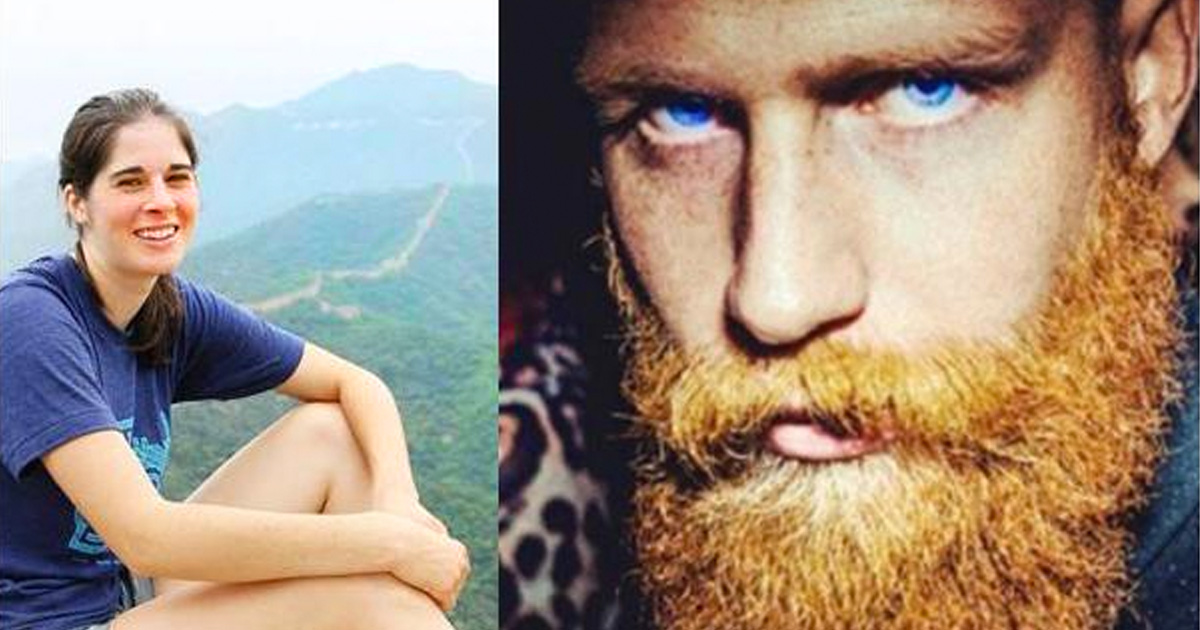 Would Jesus Pick A Bar Stool Over A Church Pew? Find out here!